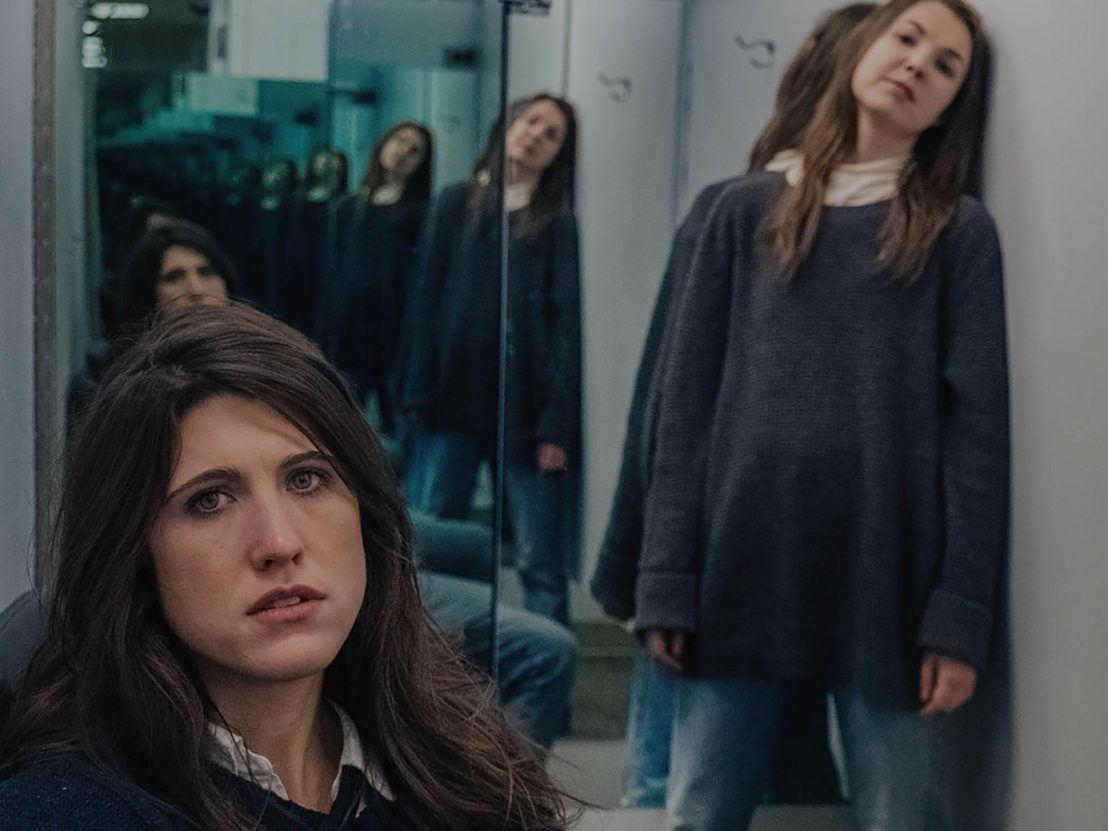 London is the meeting point of a UK tour for nine new films hailing from Canada – collectively part of the annual Canada NOW series. It’s a chance to catch up with the rich offerings from a country that has given us David Cronenberg, Atom Egoyan, Denis Villeneuve and Xavier Dolan. There’s even a new work by veteran actor and occasional director, Don McKellar, in the mix – called Through Black Spruce. So here’s a little preview of the stories you can catch among this year’s diverse and engaging line-up.

If you, like us, are suffering severe withdrawal symptoms from Twin Peaks, then you’ll be able to hang with Agent Dale Cooper a little longer if you head along to Keith Behrman’s Giant Little Ones. It’s a film which not only asks the question, do you know where your kids are, but also, what very bad things are they probably up to. The film sees Franky (Josh Wiggins) being forced to address and defend his sexuality after a drunken prank goes haywire, and his separated parents Ray (MacLachlan)and Carly (Maria Bello) are forced to address the fallout. 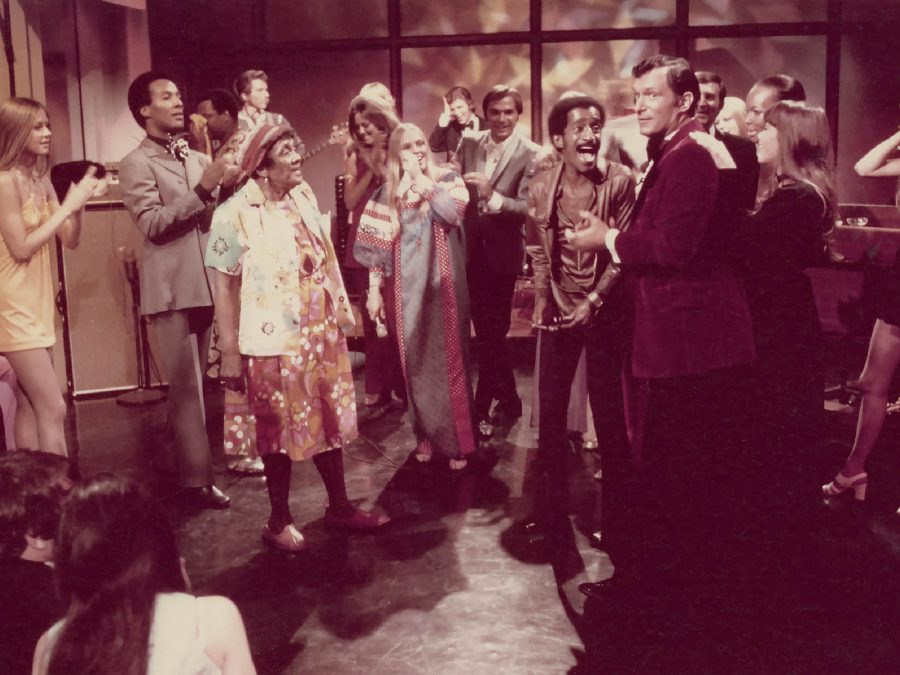 The anxiety and horror of something bad happening to a friend or relative, and you were powerless to help. This is the crux of Patricia Rozema’s blackly comic drama Mouthpiece, as troubled writer Cassandra slumps drunkenly as her mother passes away from a stroke. The twist is that Cassandra is played simultaneously by two different actors: Norah Sadava and Amy Nostbakken, who also wrote the play upon which the film is based. This lightly experimental film is about woman wrestling with self-expression and struggling to deal with trauma. 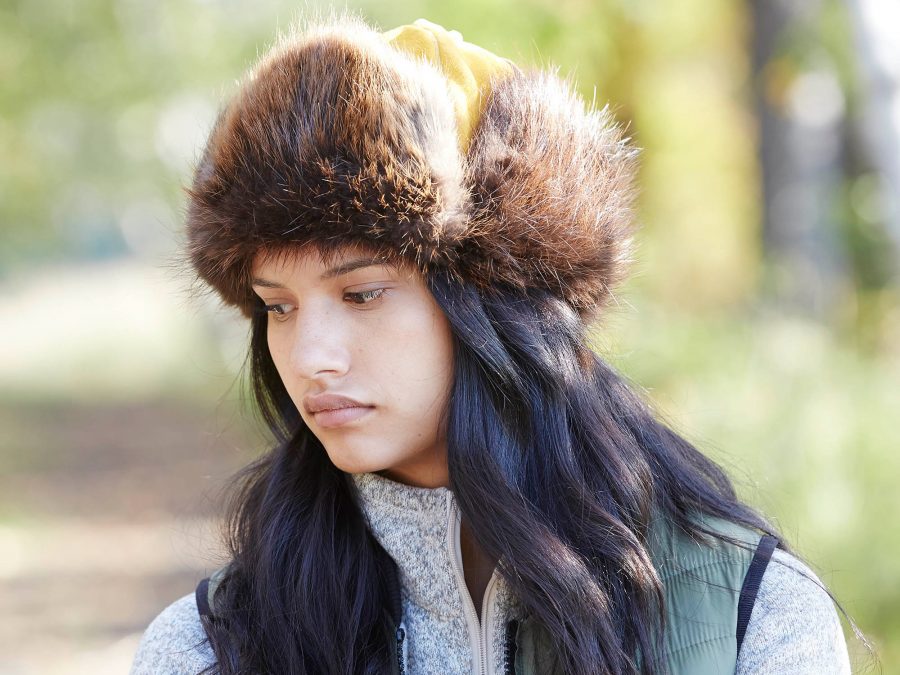 The actor and director Don McKellar is likely known to UK audiences for his lauded apocalypse drama Last Night from 1998, and having directed various features and TV episodes in the interim, he’s now back behind the camera for Through Black Spruce, an adaptation of an acclaimed 2008 novel by Joseph Boyden. The story centres on a missing Cree girl and the attempts made by her sister to find her, travelling between urban and rural locations and uncovering a dark history of sexism and bigotry.

5. The biography of a rebel poet

Cinema is awash with the stories of struggling artists and the tumultuous lives they lead, but director Yan Giroux offers a neat twist, but shifting the focus towards those in close orbit of this crazed creator. For Those Who Don’t Read Me is loosely based on the life of the late Québécois poet Yves Boisvert, and shows how his struggle for inspiration effected his girlfriend and her young son. It’s a film which explores the responsibilities of people living in society, versus the more wayward desires of an artist in search of a muse.

Canada Now runs from 24-28 April in London, and tours the UK from 1 July. canadanow.co.uk