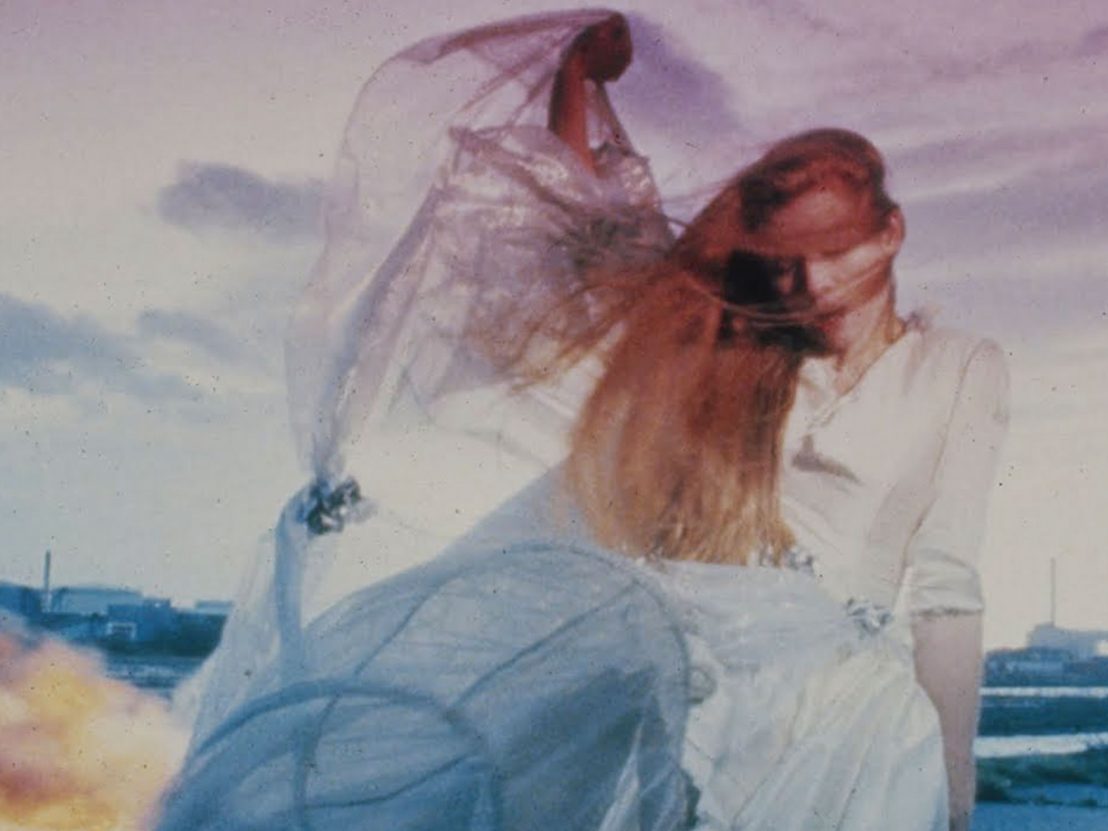 Derek Jarman’s films exist in a dialogue with the past. From biopics of Caravaggio and Wittgenstein in his early career, to the ways in which his later films invoke the ideas and spirituality of the Bible, his work uses the past as a way to comment on the past, and look towards the future. This exists alongside Jarman himself providing narration to films like The Garden and Blue.

Bringing together these ideas of past and future, personal and political, is what allows Jarman’s films to resonate. They are at once a reckoning to those who have been lost, and a warning to those yet to be. This can be seen in the plot threads in 1990’s The Garden, where Jarman uses Biblical images to explore themes ranging from homophobic violence to the rise of paparazzi and celebrity culture. The two lovers in the film exist out of step with the world around them; victims of violence and hate, their attempts to find sanctuary are fragmented and liminal.

The film explores the isolation that is often inherent in queer identity, reflected in lines of narration like, “I want to share this emptiness with you.” The idea of queer love as being a shared emptiness is a reflection of this solitude, of an inability to be true to oneself and one’s love in the public eye, under fear of violence. Alongside this story, the Madonna (played by Jarman regular Tilda Swinton) unveils her child to the paparazzi.

The media circus that surrounds this becomes a powerful prediction of the ways in which celebrity culture has changed in the decades since The Garden has been released, with a greater level of fanatical obsession being levelled at celebrities and now their children. The use of the Bible doesn’t root Jarman’s films in the past; on the contrary, it allows them to resonate far beyond their own time.

A sequence in The Garden takes a Bible passage about King Herod and the murder of babies in the wake of the birth of Christ, and sets that dialogue against both the media frenzy around the Madonna’s child, and the realities of homophobic violence. This marriage of ideas creates a sense of timelessness around the nature of evil, something that must be learned from in order for it to stop. Jarman uses images and ideas from the past throughout The Garden – the queer imagery feels lifted from the work of Kenneth Anger, and the peak of the film’s violence, with the two male lovers taken hostage, echoes The Texas Chain Saw Massacre. 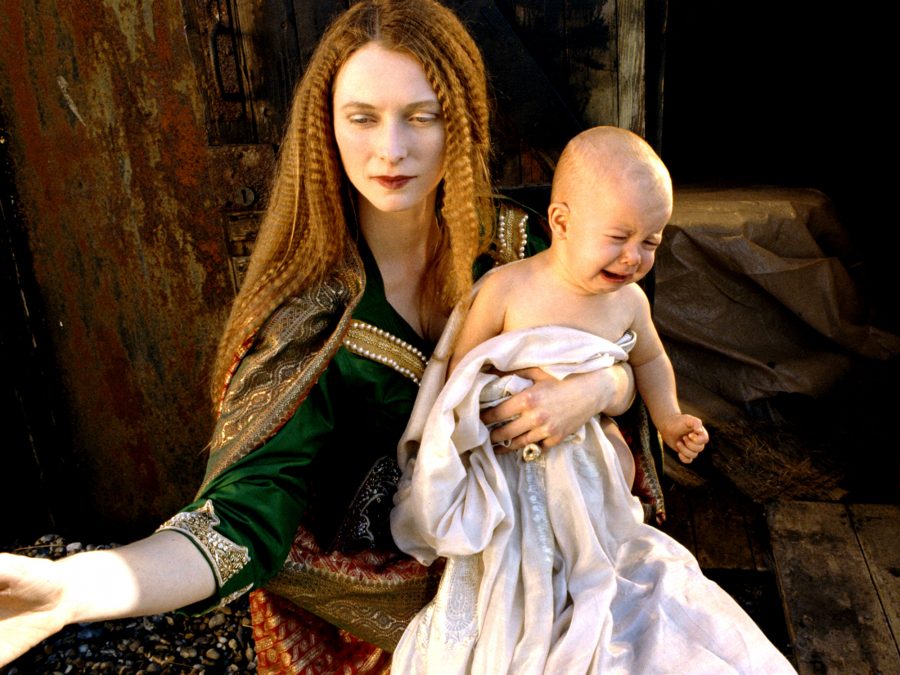 The spectre of the past, the importance of memory and the danger of forgetting are foregrounded in 1987’s The Last of England. There are references to “the boys who died in Flanders” in the film’s narration, and a renaissance painting lying in tatters on the ground, in what feels like an apocalyptic England. This is Jarman’s most explicit response to Thatcherism, bringing together a feeling of dread around a rising nationalism dressed up in the guise of mainstream politics.

A football chant-esque repetition of “England, England,” is played simultaneously with the common House of Commons refrain of “Order, order.” On top of each other, these ideas creates only disorder. Jarman says that “the world will never forget,” and both The Last of England and The Garden serve as cautionary tales to those who might try to do so.

All of these ideas come to a head in Blue, Jarman’s masterpiece. Stripping back the elaborate visual poetry of The Last of England and The Garden, Blue takes place against an unchanging background that, like an Yves Klein monochrome or a Rothko painting, forces you to consider its depth the more time you spend looking at it. Blue uses the same elliptical narration of the films that precede it, allowing Jarman to directly confront his own life with AIDS, as well as the broader political climate around queerness, disease, and the price of forgetting.

Blue shows how impossible it is to take the political away from the personal. Jarman laments that in the water he can hear “the voices of dead friends,” that he has “no friends now who are not dead or dying.” The plague is everywhere in Blue from the institutions of the church, to political marches, to the beaches that were so utopian in The Garden. Jarman literally creates a reflection of the self in the depths of Blue, narration moving like a modernist monologue. He warns us that “the world is dying, and we do not notice it,” a proclamation that feels all the more prescient as time goes on, and becomes impossible to ignore.

Even now, after strides have been made in equalities legislation and medical treatment to improve the lives and lot of queer people, the nature of Jarman’s political commentary hasn’t lost its edge. The Bible is still used as a justification for bigotry; a celebrity obsessed media remains difficult to control; the world is still dying, and still we do not notice.