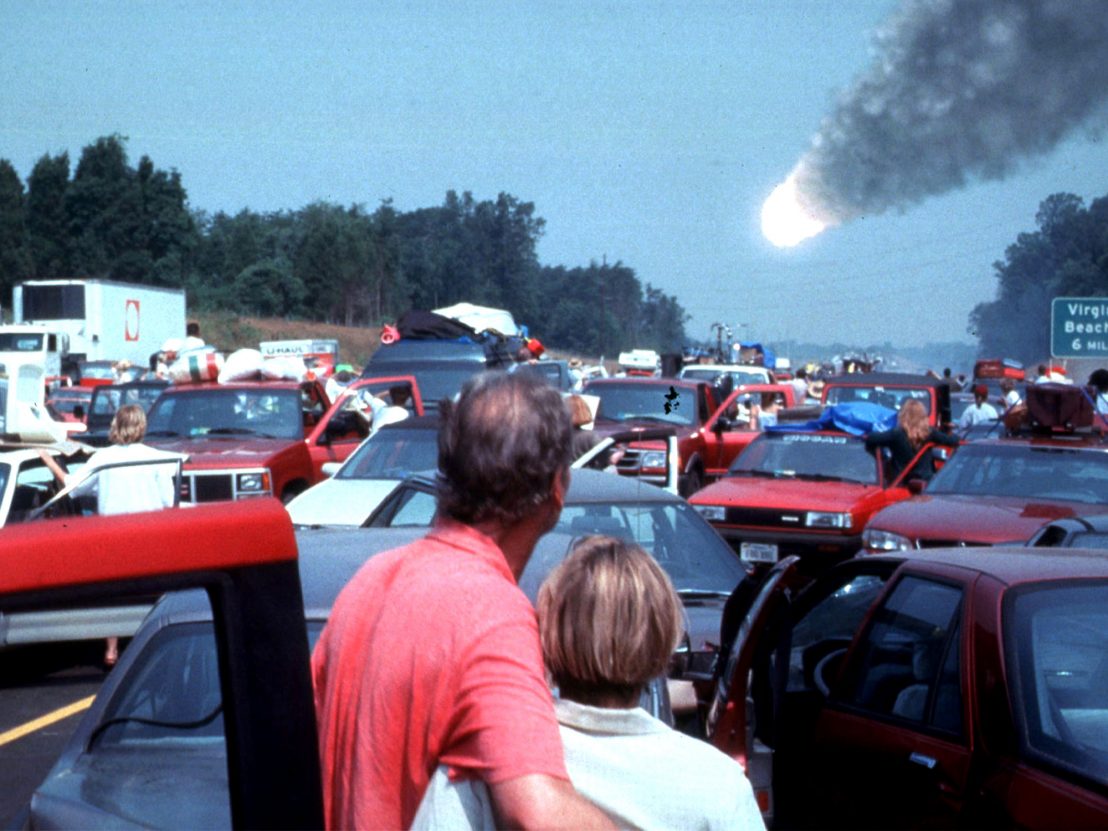 Twenty years ago, two asteroids were headed for Hollywood. The first, the size of Mount Everest, came in May. The second, which arrived in August, was even bigger – the size of Texas. Both threatened to wipe out humanity as we know it, but for the efforts of the brave astronauts who journeyed in martyrdom to blow up the asteroids en-route, just about saving the day.

Neither Deep Impact nor Armageddon are alone in their coincidental subject matter – so-called twin films are surprisingly common – but looking back it’s striking just how pronounced their differences are, not to mention the paths their respective directors took in the aftermath. While Michael Bay is currently one of Hollywood’s highest paid directors, Mimi Leder went on to make just one more feature, 2000’s Pay It Forward, following Deep Impact’s poor box office return (it did make a profit, just not a huge one).

That Leder was given the reins to such a high-profile movie in the first place might feel surprising, given Hollywood’s reputation, but in truth, she kind of snuck in through the back door. Cutting her teeth in television, Leder’s work on ER attracted the attention of Steven Spielberg, who brought her on to direct The Peacemaker, which Spielberg produced along with Deep Impact. She went back to TV following Pay It Forward; recently she has earned praise for her work on HBO’s The Leftovers. But one ‘flop’ was enough to ostracise her from the film world. “The experience of going to Movie Jail was deafening and painful,” she reflected recently in an interview with The Ringer.

At the time, Deep Impact was the highest grossing film to be directed by a woman. It’s also a film that, in terms of its diversity and narrative focus, feels like something that would be commended were it released today. The crew of astronauts sent to blow up the comet are led by a female scientist, and include a person of colour, and a Russian astronaut, working in harmonious tandem with NASA (more on that later).

The film’s main protagonist is a woman, Tea Leoni, and her motivation is almost entirely career driven. Her boss is a new mother, easily balancing that with the life of running a busy MSNBC newsroom. The President is a person of colour, Morgan Freeman, the first time this was done in a movie not set in a science-fiction universe. None of these things guarantee a good film, and Deep Impact is not unproblematic – Freeman in particular isn’t a million miles away from the Magical Negro trope – but they are directorial choices that are hard to ignore.

Unless of course, you were reviewing the movie at the time. Most of the reviews criticise the film for being mawkish, sentimental, underwhelming. The New York Times described Leder specifically as having directed with a “distinct, womanly touch.” Variety suggested that it, “leaves audiences ready for something bigger and better,” and also, troublingly, attributes the suicide of Vanessa Redgrave’s character, Tea Leoni’s Mum in the film, to the fact that her husband left her for a younger woman – rather than the fact that the world is literally about to end and she’s definitely going to die anyway. The things that feel obvious and important to mention for a 2018 audience barely register. 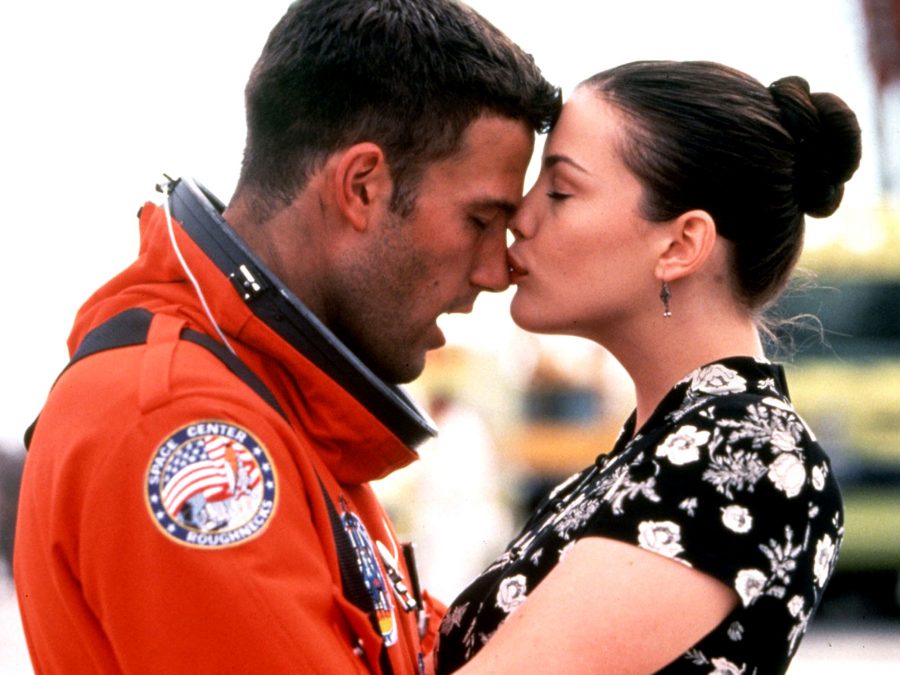 Should a critic have to mention when a film clears such an astonishingly low bar? Maybe not, but the consequence of not mentioning it is that when a film doesn’t, it doesn’t get pulled up on it. It’s as if these measures just didn’t exist at all. Armageddon doesn’t even begin to concern itself with the same politics that Deep Impact does. Every woman in the movie is sexually objectified at one point. Bruce Willis is introduced to us chasing away annoying environmentalists, then literally shooting at Ben Affleck for sleeping with his daughter.

Japanese businessmen are presented as racial caricatures, and the Russian Space Station that Willis et al have to dock at is seemingly run by One Guy, Peter Stormare, who clatters around in a half-drunk state as if he’s the maintenance bloke on a block of flats. At one point he literally fixes a problem by banging a spanner against a machine, not before physically throwing the sole female astronaut who was trying to fix it using actual science out of the way. It is so tone deaf that to criticise it for bad editing in the final act, or an unrealistic storyline, feels charitable.

There are a lot of positives to take away from ’90s cinema: black and LGBT filmmaking grew and made designs on the mainstream; a generation of indie directors established themselves, lowering the barrier for entry for filmmaking greatly. But when the 2000s arrived, it’s almost as if Hollywood panicked and threw out many of the advances that had made in the previous decade. There’s an alternative universe somewhere where Mimi Leder is still making action movies, and Michael Bay is a jobbing TV director. That’s the kind of Hollywood we’d like to see, at least.