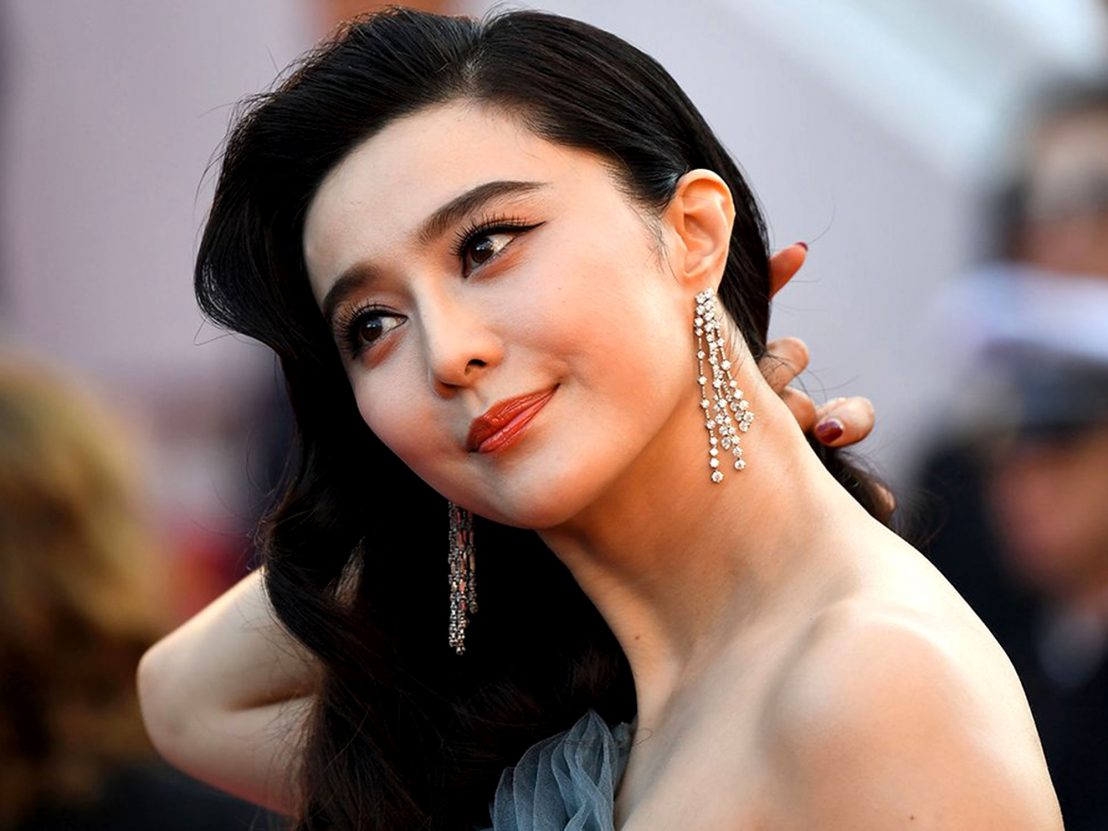 China’s Wanda Studios have announced plans to host the production of five to six Hollywood features by the end of 2018. Wanda also aims to create the world’s largest film studio – currently under construction in Qingdao – and ambitiously its new CEO, Alvin Fu, has described the company as “China’s answer to Hollywood”. With Pacific Rim 2 and the sequel to Gareth Edwards’ Godzilla already confirmed to be shot at Wanda Studios, it’s a bold statement which carries real weight.

Domestically, Chinese cinema is a self-made success story. The government’s blocking of Google, Facebook, Twitter and Instagram has not deterred its film industry from producing landmark blockbusters such as L.O.R.D.: Legend of Ravaging Dynasties, which grossed over $55 million. In February 2017, China also broke the global weekly box office record, taking $557 million in ticket sales.

China currently boasts the world’s second largest economy, and is well on its way to becoming the biggest film market globally, with “Chollywood’’ set to eclipse Bollywood as Hollywood’s next major competitor. Market analysts also predict that China’s domestic box office will soon surpass North America’s. In a recent talk show interview Wang Jianlin, one of China’s wealthiest businessmen, echoed Wanda’s desire to “change the world where rules are set by foreigners” while diffusing Chinese culture in the West.

For the time being, China’s success still resides more in its economic clout than its cultural capital. Even though Fan Bingbing is now the world’s fifth highest paid actress, overtaking Charlize Theron, Hollywood remains the main stable for international film stars. Chinese cinema also tends to underperform in key foreign markets – its biggest homegrown hit of 2016, The Mermaid, barely made a splash at the US box office. Indeed, a prevailing imbalance in cultural hegemony is hard to ignore: while Matt Damon was handed the lead role in Chinese co-produced blockbuster The Great Wall, popular Chinese actors Donnie Yen and Jiang Wen were only cast in supporting roles in Rogue One: A Star Wars Story.

Nonetheless, the depth of China’s financial resources should not be overlooked. Money grows fast on Chinese trees. And top directors, writers and actors will always go where the money is. Right now animation represents China’s largest area of growth. While France’s Illumination Mac Guff (the studio responsible for the Despicable Me and Minions films) or Japan’s Studio Ghibli can’t match Disney/Pixar or DreamWorks in terms of marketing spend, in China the total box office gross for animated features tripled between 2013-2015, reaching a staggering $900 million. This is partly thanks to heavy investment from Chinese firms like Wanda Group, whose theme parks represent another vital marketing platform.

Elsewhere, the Annecy International Animated Film Festival, one of the world’s most prestigious annual showcases for animation, have made China the ‘Guest Country’ for its promising ‘new generation of animators’, pointing to the West’s acknowledgment of China cinema’s huge potential. Added to this, South Korea is also looking to climb the global film ladder, with its SBA Animation centre and SK Broadband recently striking a deal with Annecy to launch a new animation festival in Seoul in 2019.

At first glance, this ‘East meet West’ incentive is great news for global cinema; a chance to actively promote diversity through cultural cross-pollination. Yet while increased Sino-USA cooperation stands to reshape the landscape of mainstream cinema, so far the nature of this relationship has been largely superficial. The Great Wall’s crude attempt at cultural dissemination did not go unnoticed, and, unsurprisingly, the film received plenty of backlash. Its clumsy attempt to appeal to both US and Chinese audiences was interpreted by many as ‘whitewashing’. Sadly, powerful vested interests (political and financial) remain the main drivers of US-Chinese co-productions, rather than a shared desire to achieve greater diversity.

Hollywood’s recent diplomatic efforts have been heavily scrutinised, too. Doctor Strange’s original villain, a Tibetan mystic, was replaced at the scripting stage by a Celtic woman to avoid upsetting Chinese audiences by portraying them as the enemy. Conversely, US Government Accountability Office officials are wary of the influence of China’s ruling communist party, and have expressed “growing concerns about China’s efforts to censor topics and exert propaganda controls on American media.” But are these fears legitimate? Or do they simply conceal nascent American protectionism?

In any case, Hollywood’s continued investment in lucrative foreign markets coupled with the rise of Chollywood looks certain to shake up world cinema’s status quo. And that’s something everyone should embrace. Because while Hollywood is no doubt wary of the potential threat posed by China’s booming film industry, audiences on both sides stand only to gain from this closing of the cultural gap.