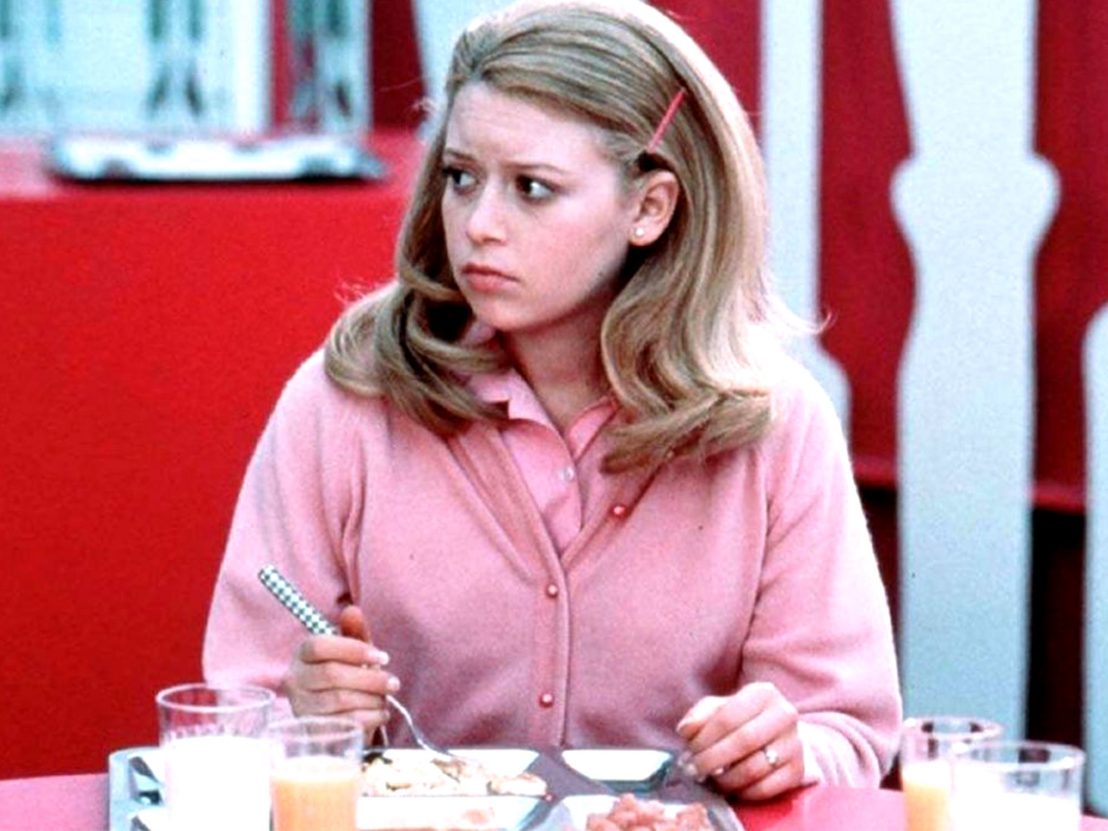 With UK Prime Minister Theresa May recently vowing to abolish conversion therapy – a cruel practice that consists of psychoanalytical or behavioural therapy aimed at curbing same-sex attraction – and with two films set in conversion therapy camps being released this year, the issue has never been more present in the public consciousness. Yet long before The Miseducation of Cameron Post and Boy Erased, lesbian director Jamie Babbit took aim at conversion therapy in her cult 1999 comedy But I’m a Cheerleader.

The film follows protagonist Megan (Natasha Lyonne) as her family stage an intervention and send her to True Directions, a camp that promises to ‘rehabilitate’ LGBT teens by converting them to heterosexuality. In this respect, the film follows a similar trajectory to The Miseducation of Cameron Post and Boy Erased, but with a crucial difference: its camp, satirical tone. While modern audiences might find Babbit’s direction overly flippant given the seriousness of the subject matter, she should be lauded for shining light on an issue which has only become a point of wider social debate in the last few years, despite the fact that nearly 700,000 LGBT people living in the US have been subjected to the practice.

Shockingly, just one year before But I’m a Cheerleader was released, far-right groups in the US spent $600,000 on placing ads in publications like the New York Times, The Washington Post and The Wall Street Journal. Battling a completely different political landscape, where flagrantly anti-gay messages could be disseminated in mainstream media, Babbit’s primary concern was to discredit reparative therapy from her own queer perspective. In this light, her satire is a powerful tool to deconstruct heteronormativity, and conversion therapy’s dangerous central premise – that same-sex attraction is an illness that needs to be cured.

The film’s camp humour – essential to its overall style – is established through a script provided by gay screenwriter Brian Wayne Peterson, which pokes fun at heterosexual anxiety and narrow definitions of queer identity. Megan, for example, is sent to True Directions for an interest in vegetarianism and gay singer-songwriter Melissa Etheridge, which to her family is a sure-fire indication of her homosexuality – despite not being able to gather any actual evidence.

Elsewhere, RuPaul makes an appearance (out of drag) as Mike, an ‘ex-gay’ camp counsellor who helps to stage Megan’s intervention. Even before Drag Race, RuPaul was an icon, and by the time But I’m a Cheerleader was released he’d already released his first album, served as a MAC spokesperson, and launched his own talk-show on VH1. Casting such a celebrated member of the LGBT community in the role of a ‘rehabilitated gay’ is an ironic, comical attack at the notion that sexual orientation can – or should – be changed.

This approach also informs the set design and the saturated, high-contrast cinematography, which combine to create a rich visual language reminiscent of John Waters. While the similarities with Waters’ aesthetic would lead to negative critical feedback from the likes of Roger Ebert, colourful production design and costume are fundamental to Babbit’s critique. As she explained in an interview with US LGBT newspaper, The Advocate, “I wanted to make the world of the movie very artificial and polyester. I think it’s a great comment on the artificiality of gender identity.”

It’s also worth noting how Babbit’s style diverges from Waters’. Taking his brash camp sensibility and integrating it within a teen romantic comedy – one with a happy ending, no less – she champions a femme lesbian aesthetic on screen. Filtering popular female culture through a queer lens, she anticipates later cult lesbian flicks like 2001’s Charlie Angels spoof D.E.B.S. and strikes a blow against the femme invisibility which still permeates the lesbian community and afflicts representation of lesbians in mainstream media.

But I’m a Cheerleader does not treat the issue of conversion therapy with the due seriousness of The Miseducation of Cameron Post and Boy Erased. This can be seen as an oversight, especially given the emotional and psychological trauma the practice causes. But in the context of the late ’90s, Babbit boldly paved the way for greater LGBT representation in film. Despite mixed reviews and limited distribution, But I’m a Cheerleader has endured among the LGBT community due its fervent rejection of heteronormativity and its celebration of queerness at each stage of production – in the storyline, the aesthetic, the cast and the crew.