Bubbles will be a stop-motion animation in the style of Anomalisa. 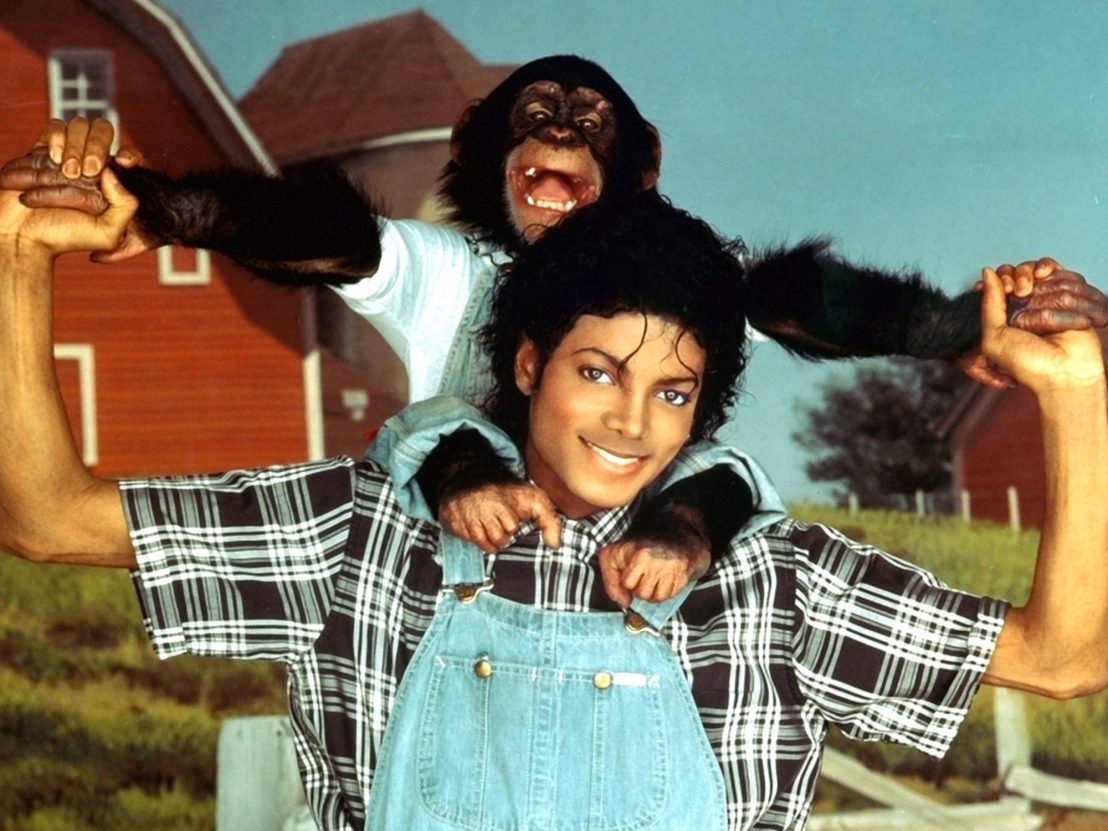 Following the wildly popular Hunt for the Wilderpeople, ace Kiwi filmmaker Taika Waititi earned himself a place at Hollywood’s top table when he signed on to make Thor: Ragnarok.

Yet while it’s always nice to see one of the good guys being being given a shot at a major Hollywood franchise, it’s fair to say there’s not always much room for artistic expression in the Marvel Cinematic Universe. We would much sooner he dedicated his time to crafting idiosyncratic films like What We Do in the Shadows and Eagle vs Shark.

We’ll reserve judgement on Thor: Ragnarok for the time being, but in the meantime a silver lining of sorts has emerged with the news that Waititi is working on a new project about Michael Jackson’s pet chimpanzee. That’s right – Bubbles is getting his own biopic.

According to Deadline, the director is teaming up with Mark Gustafson for what is being described as a stop-motion animated feature in the vein of Charlie Kaufman and Duke Johnson’s Anomalisa. Bubbles himself will narrate his own story, with Waititi stating that the film will “not be about Michael Jackson – it’s about a chimpanzee’s fascinating journey through the complex jungle of human life.”

Given MJ’s infamous relationship with his primate pal, and Anomalisa’s existential tone, it will be fascinating to see how this one develops. We’re sure it will be respectful and less satirical than the premise might suggest, but it sounds like this won’t be quite like any biopic you’ve seen before.