Does your taste in film betray your position on Brexit?

Some of your favourite movies may hold clues about your true feelings on the UK EU referendum. 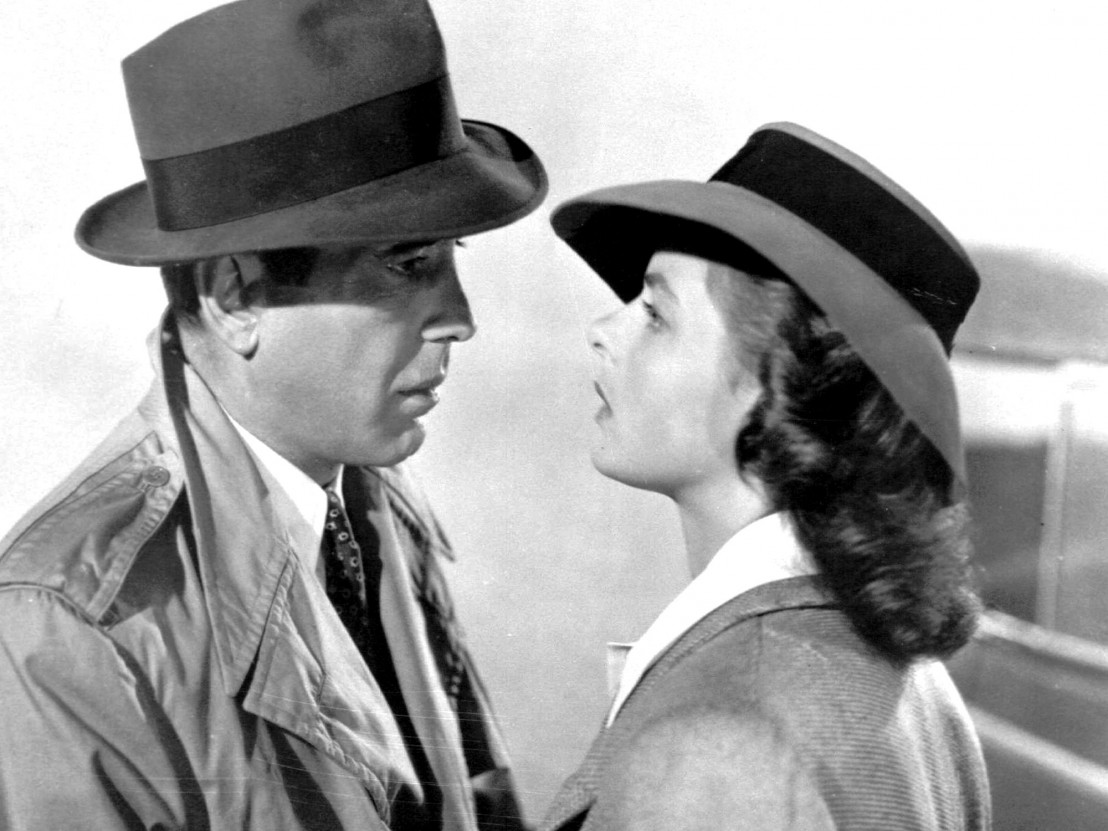 It’s one month until the UK votes on the EU referendum and you’ve already made up your mind. But wait, could it be that you’ve been nailing your colours to the wrong mast? Your taste in film says a lot about your personality, but it may also reveal your true feelings on Britain’s decision to leave or remain in the European Union. To help clarify matters, we’ve taken the key issues fuelling the debate and provided a closer reading of the Brexit themes contained within some of the nation’s favourite films.

Is the influx of migrants having a negative impact on the cultural landscape of Britain? In Aardman’s stop-motion gem from 1993, Gromit is forced out of his home onto the streets. The interloper, in this case a penguin, doesn’t speak the language, doesn’t work and spends all his time plotting ways to steal from the state. He refuses to embrace British culture and even papers over Gromit’s bone wallpaper with a fishy pattern. As any Brexiter will tell you, this is exactly the kind of everyday threat being posed by Britain’s leaky borders.

Or could open borders in Europe be a blessing? One of the greatest love stories ever told was framed around a battle to establish the visa-less movement of citizens throughout the continent. But what if the Schengen Agreement had existed in the 1940s? What if those valuable ‘Letters of Transit’ have been available to everyone in Northern Africa? Ilsa Lund wouldn’t have had to chose between leaving for Lisbon with her husband or staying with Rick Blaine. In fact, she could have hopped on an afternoon flight for a quick rendezvous and still arrived back in time for work on Monday.

Do we really want our internal environmental policies dictated by foreign enforcers? Disney have cunningly posed this very question via two Scandinavian Princesses. The first is put into isolation after her parents are killed on a diplomatic mission abroad. On being released she is seduced by a evil foreign delegate. All the while the other princess is forced to relinquish the power of her sovereign nation, avoiding her own coronation by turning the landscape of her own country to an uninhabitable icy wasteland. Clearly the kingdom of Arendelle is symbolic of the impact of forced EU climate sanctions on member states.

This may be Project Fear’s most graphic rendering of a Britain left to its own devices. Alfonso Cuarón’s film is a parable about how the environment would be all but lost without stable immigration and stricter climate regulations. Cuarón included the character of Kee from the original PD James novel while exploring the Out of Africa theory, and she effectively personifies the demand for global action on climate change.

Do we really need the EU for our economy to flourish? Peter Collinson’s classic heist movie tells of how easy it is to exploit import/export routes in Europe. And it shows that Britain should never allow itself to be subject to another nation’s financial whims. Taken to its literal extreme, the ambiguous, iconic ending, where piles of gold bullion slide tantalisingly in and out of reach, suggests that Michael Cain’s public support of Brexit is rooted in his distrust of EU trade agreements.

Will Brexit irreparably damage our trade relationships with other EU nations and put us right to the back of the queue? Although it seems that Europeans are the monsters in Eli Roth’s graphic torture horror, the film actually serves as a handy metaphor for European economic independence, warning us off those ruthless aggressors seeking to take advantage of our good nature.

Is the structure of the European Union making it easier for terrorists to plot and carry out attacks? Hidden deep beneath Pixar’s charming tale of a sewer rat who dreams of becoming a top chef is the more sinister allegory of a pair of terrorists circumventing European safety regulations and poisoning French restaurant customers. Paris is presented as a haven for unchecked subletting, a place where gun crime, poor sanitation and porous boarders all conspire to allow terrorists easy access to our food.

Aren’t we better off fighting terrorism together? The heroic Ronin in this gritty crime drama are outwitted first by the Russians and then the IRA. And then the Russians again. While French police rocket around Paris’ streets shooting at Robert De Niro and Jean Reno, the terrorists capitalise on the chaos and confusion. What director John Frankenheimer is essentially saying here is that, by removing ourselves from the EU, we risk becoming Ronin ourselves – playing straight into the hands of those who would look to exploit our isolation.