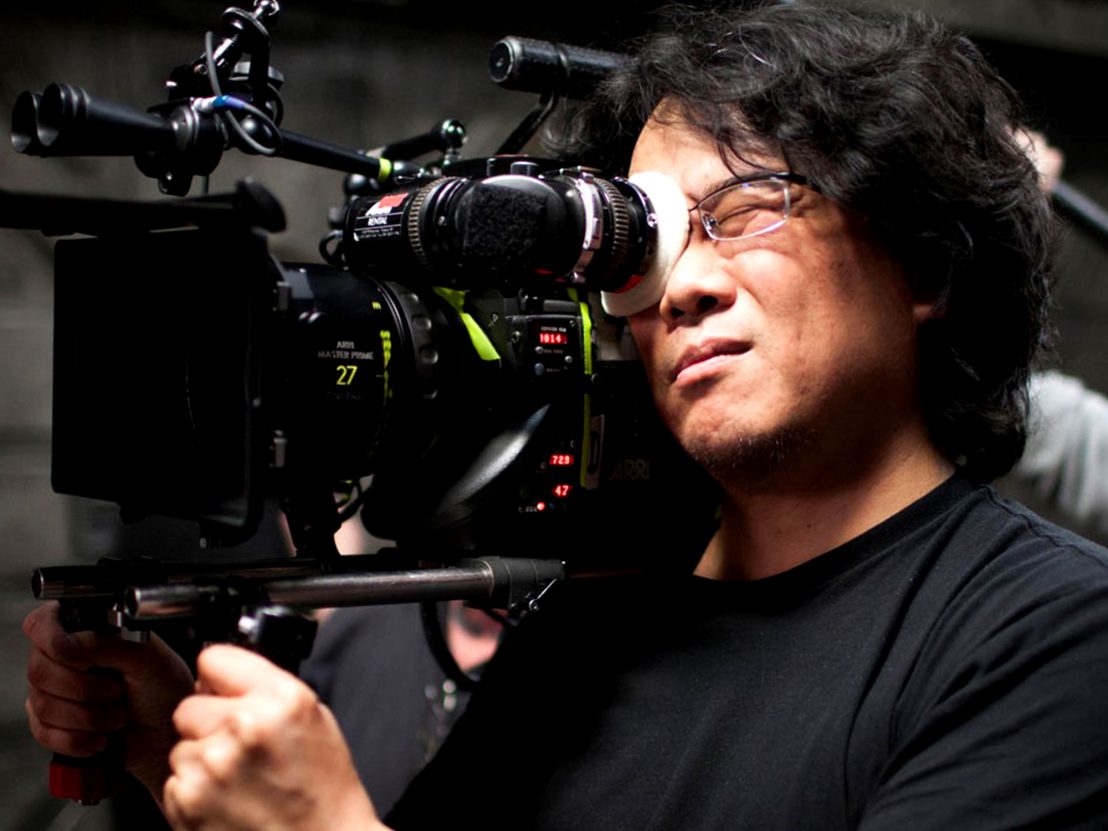 The debate around Netflix and their potential threat to traditional movie-going continues to rage. On one side of the coin, collaborations with indie filmmakers and esteemed auteurs like Bong Joon-ho, whose new film Okja plays in competition in this year’s Cannes Film Festival, ensure that more and more diverse creative voices are being heard.

The other side of the argument is that the streaming giant’s disregard of traditional release models and recent introduction of features like ‘Skip Intro’ dramatically alters the way audiences consume cinema.

Bong discussed the dilemma recently with Variety, shedding light on the compromises he had to make in order to be granted creative freedom on his latest project.

“Netflix guaranteed my complete freedom in terms of putting together my team and the final cut privilege, which only godlike filmmakers such as Spielberg get,” he said. “At first, Darius Khondji, my cinematographer, and I wanted to shoot Okja on 35mm, but Netflix insisted that all Netflix Originals be shot and archived in 4K. Khondji then figured that we would use Alexa 65, which equates to a 70mm film in digital format. It makes a great cinematic vibe.”

Okja is one of two Netflix titles chosen to compete at Cannes, along with Noah Baumbach’s The Meyerowitz Stories. Outrage from exhibitors over the selection of films not set for theatrical release prompted the festival to issue a new directive: all future competition films must also be screened in French cinemas.

When asked whether the compromise was worth it, Bong responded, “All films are eventually archived in DVDs, Blu-rays and in other digital media after screening in theatres for a while. I don’t think making a film backed by Netflix makes much difference for me as a filmmaker.”

Netflix and other streaming services are undeniably having a huge impact on the cinema landscape as we know it, so it’s comforting to hear Bong speak about this compromise fondly. Although for traditional distributors this will come as another major blow.

After its Cannes premiere Okja will have a limited theatrical release in the US before hitting Netflix on 28 June.

Want to have your say on the future of film distribution? Get in touch @LWLies 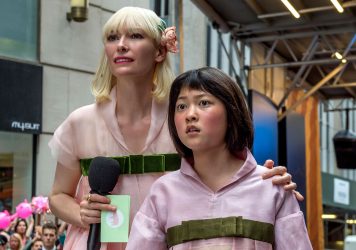