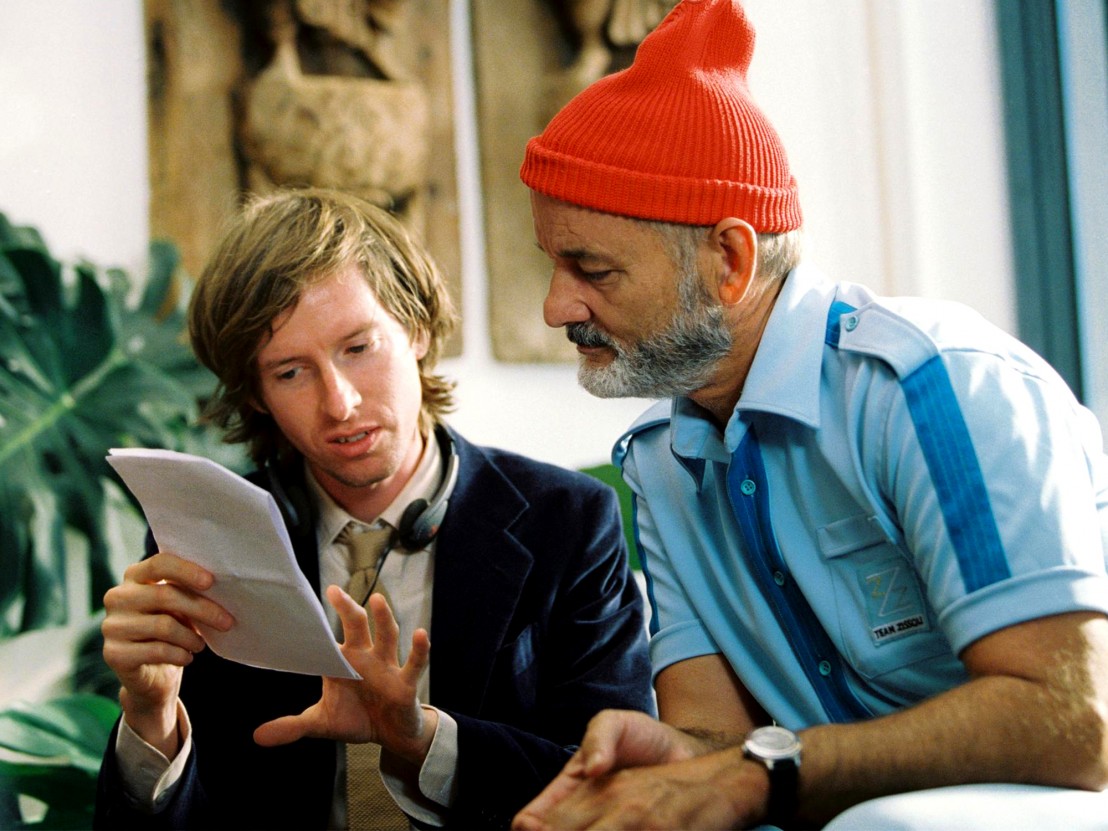 On Sunday 5 December last year while receiving a lifetime achievement award at the Marrakech Film Festival, Bill Murray revealed that he’s set to appear in Wes Anderson’s untitled stop-motion animation project, which is due sometime in 2017.

Without giving much away, Murray told a press conference that the film will be a stop-motion animated feature inspired by a Japanese folk tale. And also that he’ll be playing a dog.

Although he didn’t specify his character’s breed, we’re willing to speculate it’ll be a Shar Pei or something similarly soft and cuddly. No other details have been revealed just yet, but we do know that Bryan Cranston, Jeff Goldblum, Bob Balaban, Edward Norton are also set to star. Woof.

Wes Anderson has revealed in a recent interview with GQ that production is underway: “I’ve got an animated movie I’m doing that’s happening across the room from me right now. So I can see a long list of emails from people on the set whom I now need to address.” There’s still nothing available about the plot, but even at this early stage we’re pretty excited to see what Wes has up his sleeve. 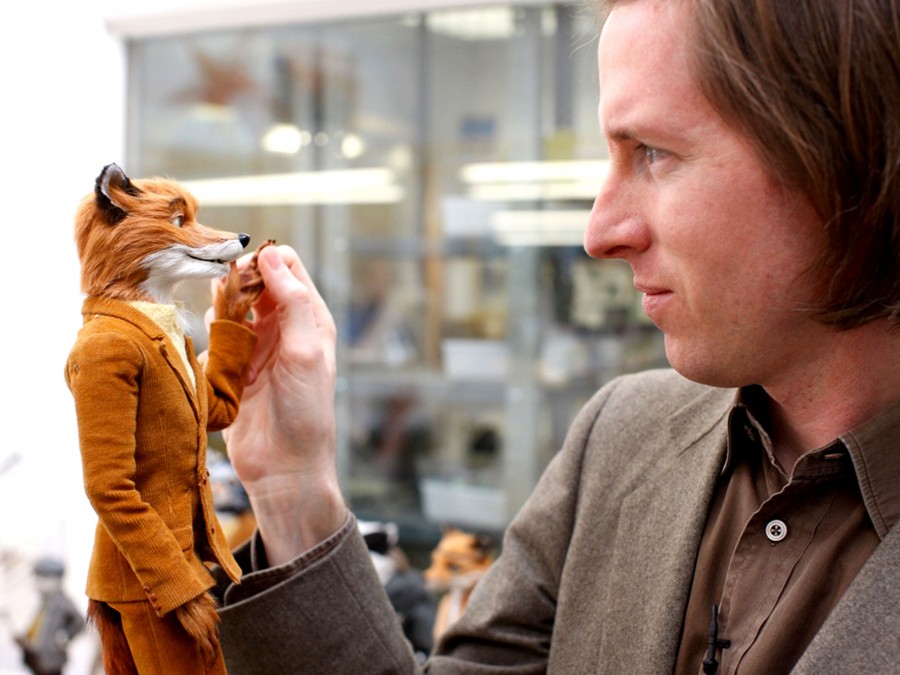 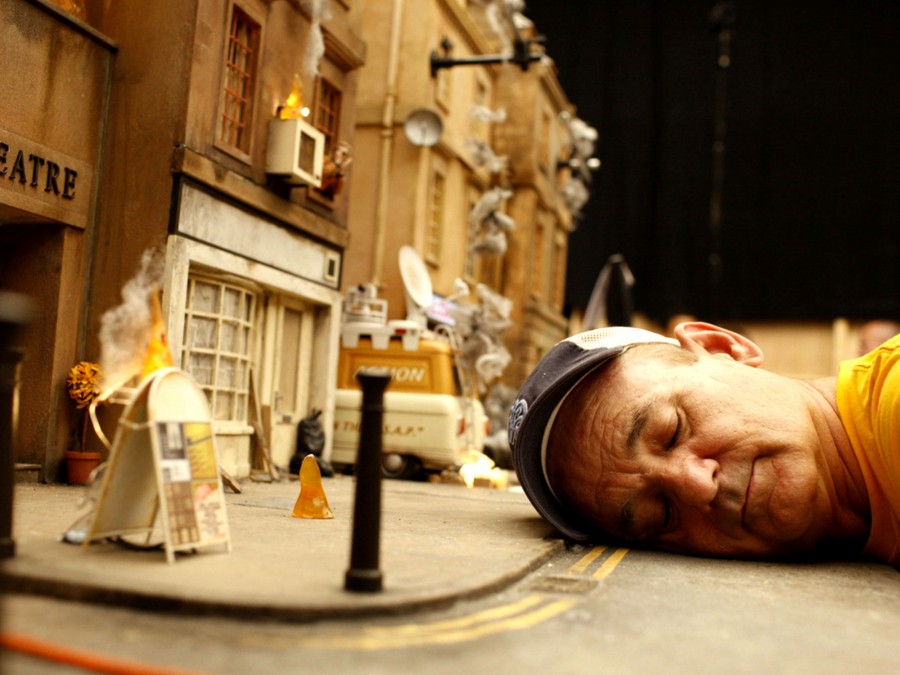 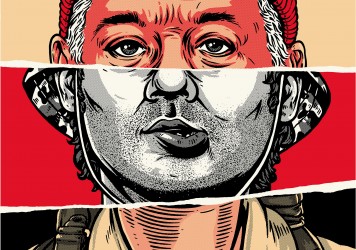