John Boyega will reprise his role of Moses, with Joe Cornish once again set to write and direct. 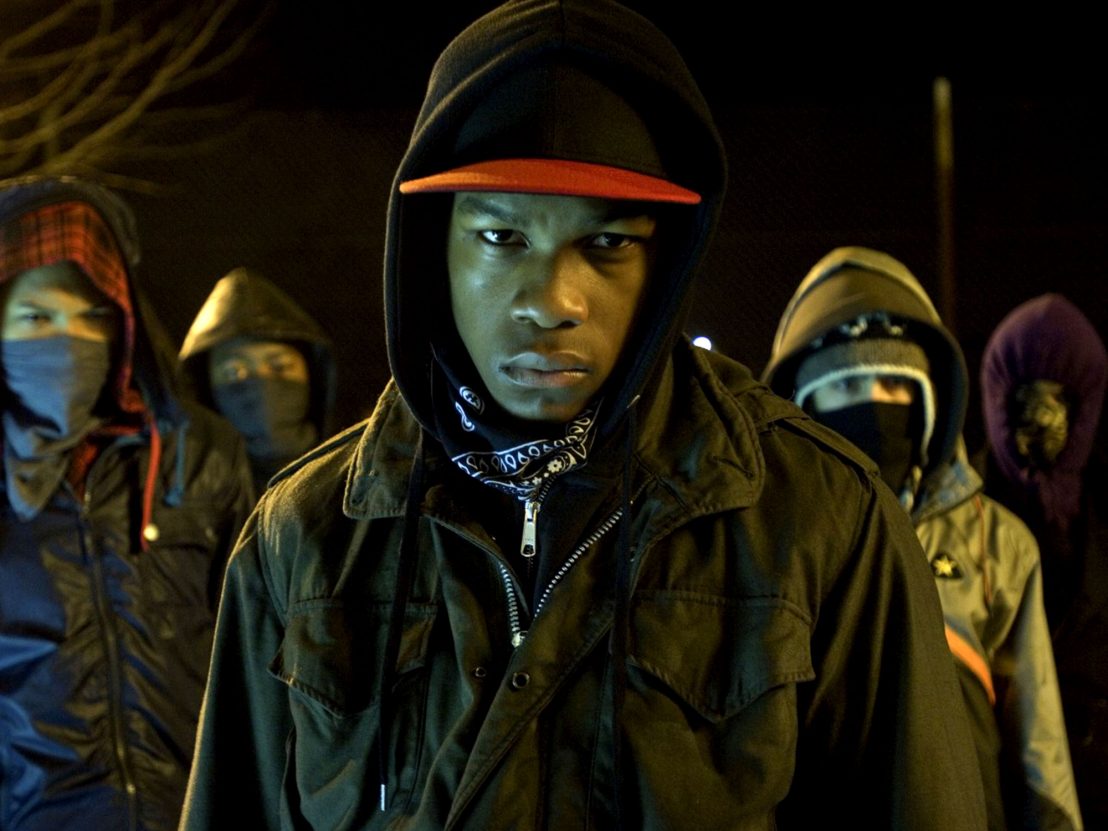 When the film made its debut in 2011, Joe Cornish’s rip-roaring alien invasion picture Attack the Block was the pride and joy of genre enthusiasts in the UK. He won over a devoted cult fanbase almost instantaneously for his canny combination of breakneck action, eerie borderline horror (who could forget the engulfing blackness of the extraterrestrial beasts), and crackling comic dialogue – and today, the faithful are in for another helping.

Just last night, the news broke that Cornish will direct a long-awaited sequel to the film now a decade old, and that one of the major selling points will return intact. John Boyega delivered a breakout performance back in the day as low-level ne’er-do-well Moses, and despite having since rocketed to superstardom on the popularity of the Star Wars franchise, he’s going to reprise the role on which he made his name.

The original film tracked a teenage street gang as they scramble to survive during the onslaught from space, using their wits, their familiarity with the outlay of public housing, and a host of unlikely weapons to beat back the menace. The script more than met the capable cast halfway, bringing originality and resourcefulness to the somewhat played-out minigenre of aliens raining death from above.

The plot details of the new instalment are expectedly being kept under wraps, though the smart money says that creatures not of this Earth will bring havoc to the streets of London once again, with some novel wrinkle added to the formula. If the fates be kind, we may get the chance to revisit Ron’s Weed Room.

For Cornish, returning to his greatest success also makes sense as a career move; he went years after Attack the Block without being able to get another directorial feature project off the ground, eventually getting back in the game with 2019’s solid yet underperforming The Kid Who Would Be King. Who can blame him for giving the people what they want? 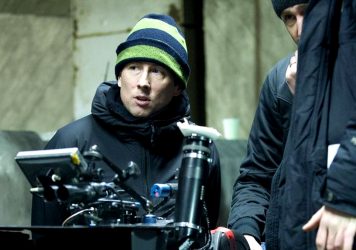 The Kid Who Would Be King will be the British writer/director’s first film in seven years.