‘Are Snakes Necessary?’ will hit shelves next year. 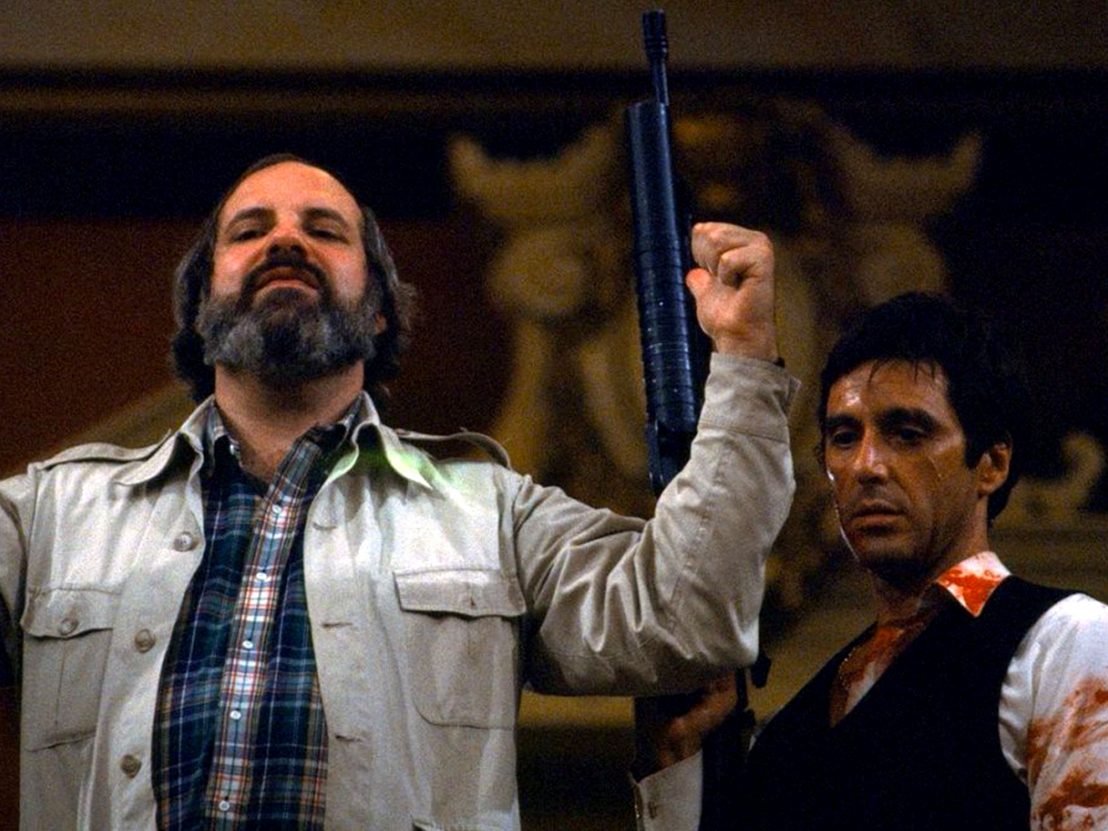 After the monumental headache of gathering financing for, completing production on, and facilitating the distribution of his latest feature Domino, nobody could blame Brian De Palma for wanting a little break from filmmaking. So that’s exactly what he’s doing.

Entertainment Weekly has the exclusive today the noted director behind some of the most daring genre films through the ’70s, ’80s and ’90s will make his first foray into the publishing game with a new thriller novel colorfully titled ‘Are Snakes Necessary?’ Pulp imprint Hard Case Crime will get this new endeavor from De Palma on shelves in 2020, at which point it will presumably resurrect the flagging book industry and indeed, the written word itself.

While co-written with Susan Lehman, the synopsis makes the book’s plot sound like a classic BDP script: there’s corruption flourishing within a political campaign as an oily Senator steps out on his Parkinson’s-ailing wife to cozy up with his official videographer, and blackmail’s a-brewing. To straighten everything out, the politico calls in his no-nonsense fixer, and the bodies soon start piling up.

The EW item includes a couple of noteworthy tidbits about the forthcoming novel. starting with the title. The name comes from a fictitious book that Henry Fonda‘s character reads in the Preston Sturges romcom The Lady Eve, and that’s just one in a cornucopia of pop-culture in-jokes. De Palma will drop in allusions to his own silver screen work, and one extended tangent revolves around a film crew shooting a remake of Alfred Hitchcock‘s Vertigo out in France. 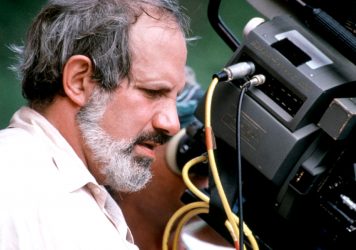 The Scarface director has boarded Domino, with Christina Hendricks and Nikolaj Coster-Waldau.