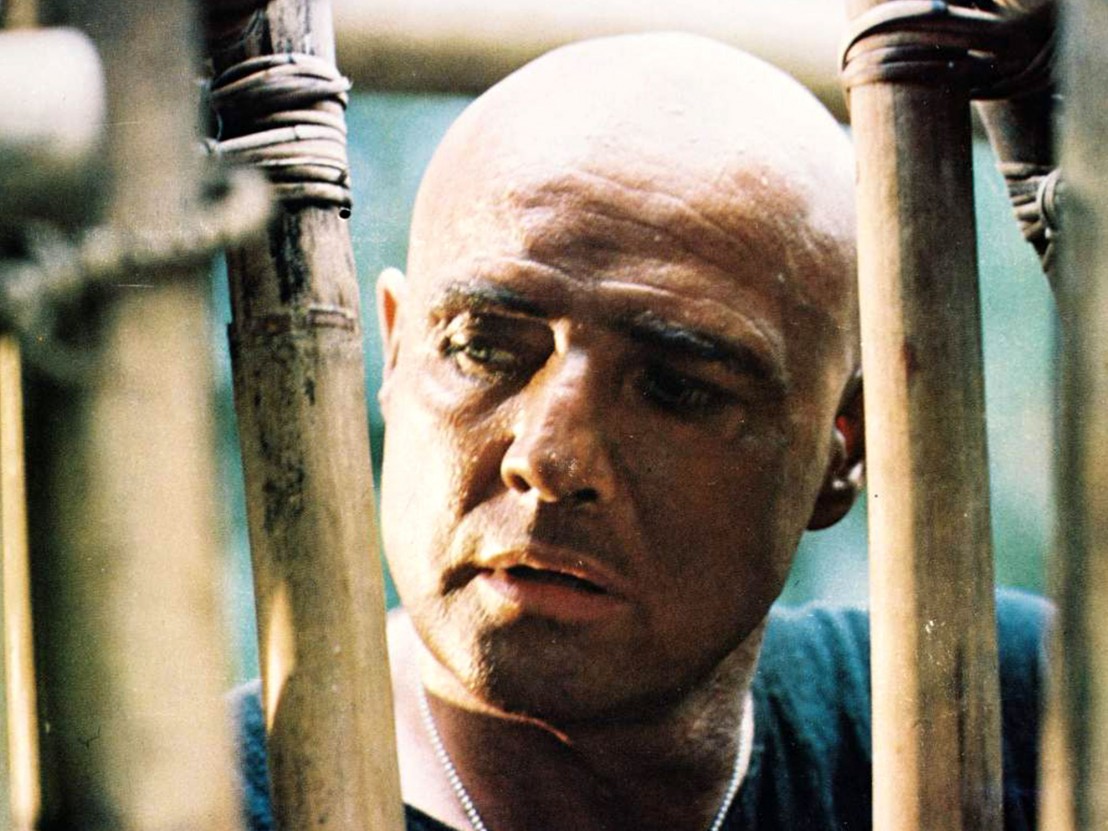 Have you ever watched Francis Ford Coppola’s harrowing Vietnam War film Apocalypse Now and thought, ‘Man, I would really love to play this as a video game,’? If so, you’re in luck, because a team of video game designers are reportedly developing a video game version of the film in which the player will take on the role of Captain Willard on his journey to find and kill Colonel Kurtz. Sounds fun, right? They’ve even received the director’s blessing, with Coppola releasing the following statement:

“Today, I’m joined by a team who want to make an interactive version of Apocalypse Now, where you are Captain Benjamin Willard amidst the harsh backdrop of the Vietnam War. I’ve been watching video games grow into a meaningful way to tell stories, and I’m excited to explore the possibilities for Apocalypse Now for a new platform and a new generation.”

The makers are hopeful that the game, which is being funded by a Kickstarter campaign, will be completed by 2020 – backers will have a chance to try out a beta version of the game in 2019, just in time for the film’s 40th anniversary.

We’re confident that Apocalypse Now will work well as a game. The film itself is almost structured like a series of missions on the way to the ultimate boss level. And there’s plenty of scope for action-heavy boat chases, helicopter battles and tiger chases. It will certainly be interesting to see how the writers and developers opt to immerse players in this bloody and controversial conflict.

The news has got us thinking about which other classic films we’d like to see turned into video games. Perhaps The Blues Brothers, where the aim is to get the band back together while evading the cops (and Nazis, and a redneck country band, and Jake’s deranged girlfriend). Or The Big Lebowski, where you play The Dude on a rug-related platform game caper through LA’s seedy underbelly. Or how about The Revenant reimagined as an endurance-testing FPS survival game? Or a third-person Drive shooter, which come to think of it would basically just be GTA…

Which movie would you most like to play as a video game? Let us know @LWLies