The Moonlight and High Flying Bird star is the first casting announcement for musical drama The Eddy. 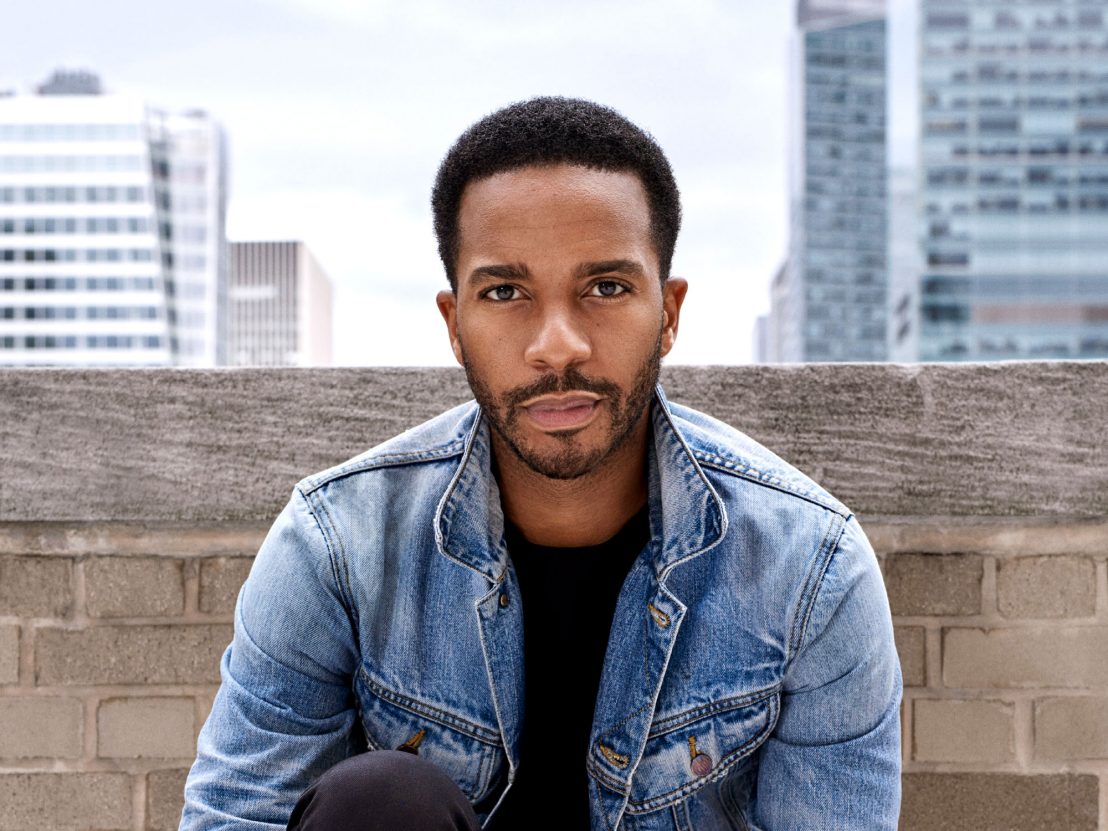 Damien Chazelle‘s latest feature, the moon landing drama First Man, went over like the first dozen prototypes of the rocketship that eventually brought Neil Armstrong into space. To some, his recent decision to make his next project a miniseries for Netflix may look like a time-out from moviemaking.

But if you’re going to be stuck in the small-screen corner to think about what you’ve done, you couldn’t find a better companion than André Holland.

Netflix has announced that The Eddy, Chazelle’s return to the musical genre that made him a household name, has found its first star. The eight-episode series revolves around a jazz club in modern-day Paris, where spirits stay high even if money’s tight. (Chazelle will shoot on location in France, too.)

Holland portrays Elliot Udo, a celebrated pianist in his home of New York and the owner of The Eddy. Aside from a failing business, he’s got a lot on his plate: a turbulent romantic relationship with his lead singer, a fifteen-year-old daughter materializing out of the blue, and a whole universe of new responsibilities as her father.

He’s the only cast member locked in at present, but with this subject matter and Chazelle’s involvement, we may safely make a few assumptions. Audiences can count on dazzling production design, weightless musical numbers, a heartfelt valentine to the beauty of performance – it’s all just the order of the day for the guy who brought us La La Land.

But for some viewers, Holland will be the real draw here. He first proved his effortless charm as Moonlight‘s one that got away, then wowed moviegoers yet again with his tour de force turn as a quick-witted sports agent in High Flying Bird earlier this year. Clearly, he’s well-liked at Netflix, and it’s not hard to see why.

The Eddy has yet to set a release date on Netflix. 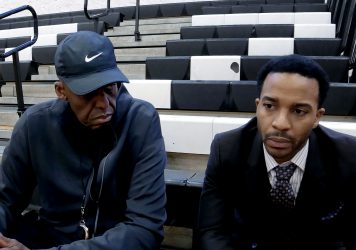