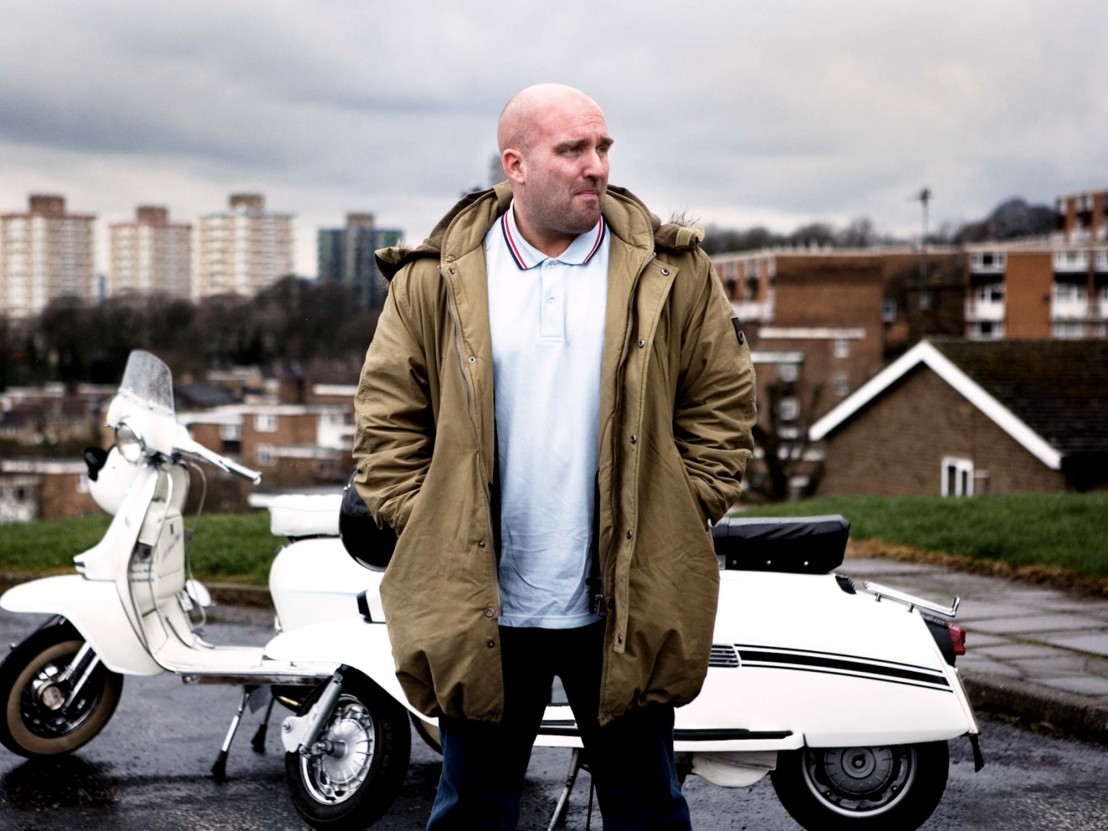 Like a reverse Alan Clarke or Ken Loach – two esteemed directors appropriately cited as your forebears – you started out in film but have arguably found a more accommodating home for your Brit-grit visions in television. Certainly, you’ve become more of a household name since you made the transition – before then, the wider British public didn’t know who you were. Now, thanks in part to your This Is England TV series, you’re flirting with becoming a British institution. And you know what, you’ve earned it.

The small screen popularity is understandable; your kitchen-sink soap opera is a cut above your average terrestrial output. I venture that those who have followed you from the beginning, however, may greet the news that you might not be giving up your regular, backwards-glancing TV gig after the upcoming This Is England ’90 with a sense of disappointment. Not because television isn’t a good fit for you, but because – at a time when so many filmmakers are making the switch to the small screen – cinema is still absolutely your home.

It’s not just that you have a knack for bringing to attention exciting new talent (we have you to thank for discovering Paddy Considine, Jack O’Connell, Vicky McClure and Toby Kebbell, of course) when you aren’t re-utilising the same This Is England acting troupe, or that you work best with your performers in a medium as free and open to experimentation as film. Before you went on unofficial cinematic hiatus back in 2009, you were making vital, on-the-pulse British films on a shoestring. You were a master of magicking endlessly fascinating movies out of next-to-nothing.

Think of Somers Town, the urban coming-of-age fairy tale which grew out of a Eurostar-funded short; or Le Donk & Scor-zay-zee, the occasionally hysterical mockumentary you made with your old college friend Paddy in a mere five days. And, of course, there’s This Is England itself. Each work carries with it the sense of you not being creatively limited by your constraints, but liberated by them.

On television, you’ve retained an edge, sure, but one could argue your work has been more sprawling and indulgent spread out over several hours, not to mention – with all respect – aesthetically relatively unadventurous. This Is England, in contrast, is an arresting collage of grainy suburban-seaside imagery and faces in close-up, while the monochromatic Somers Town features some of your most striking compositions. Your next project chronologically, meanwhile, is significant for two very different reasons: Le Donk & Scor-zay-zee is both your last fiction feature to date, and the last project in which you really addressed contemporary sociopolitical concerns.

Since Le Donk, your story of a failed musician briefly escaping suburban drudgery for a chance at 15 minutes of fame, you have chosen to remain almost exclusively in the past. All your projects post-’09 have been nostalgia trips back to the’80s and’90s, be it in three seasons of This Is England or your phenomenal Stone Roses documentary, Made of Stone. You haven’t lost your vital humanist touch, but not since the last decade – before the effects of the 2008 financial crisis – have you – truly addressed the state of things.

Britain 2015, with its working poor, its demonised ‘other’ and its crippling wealth cuts, is currently lacking a compassionate voice like yours. While you’ve remained in the bubble of your TV show, your former concerns have only become more relevant: the working-class struggle has intensified, the plight of the UK’s homeless and migrant contingent as seen in Somers Town has worsened, and politically, the nation is perhaps more fragmented than ever.

On film, you somehow always manage to hit harder; and with Clarke and Loach long gone and winding down respectively, you’re the best candidate to inherit the mantle of British cinema’s working-class champion.

Tags: Shane Meadows This Is England 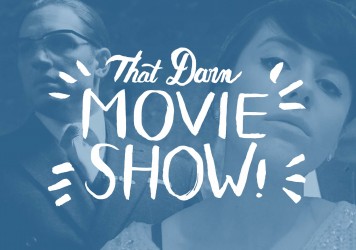 Watch our video review of the Tom Hardy starring gangster flick that’s tearing it up in UK cinemas.