Paleontology and sapphic passions combine in the Ammonite trailer 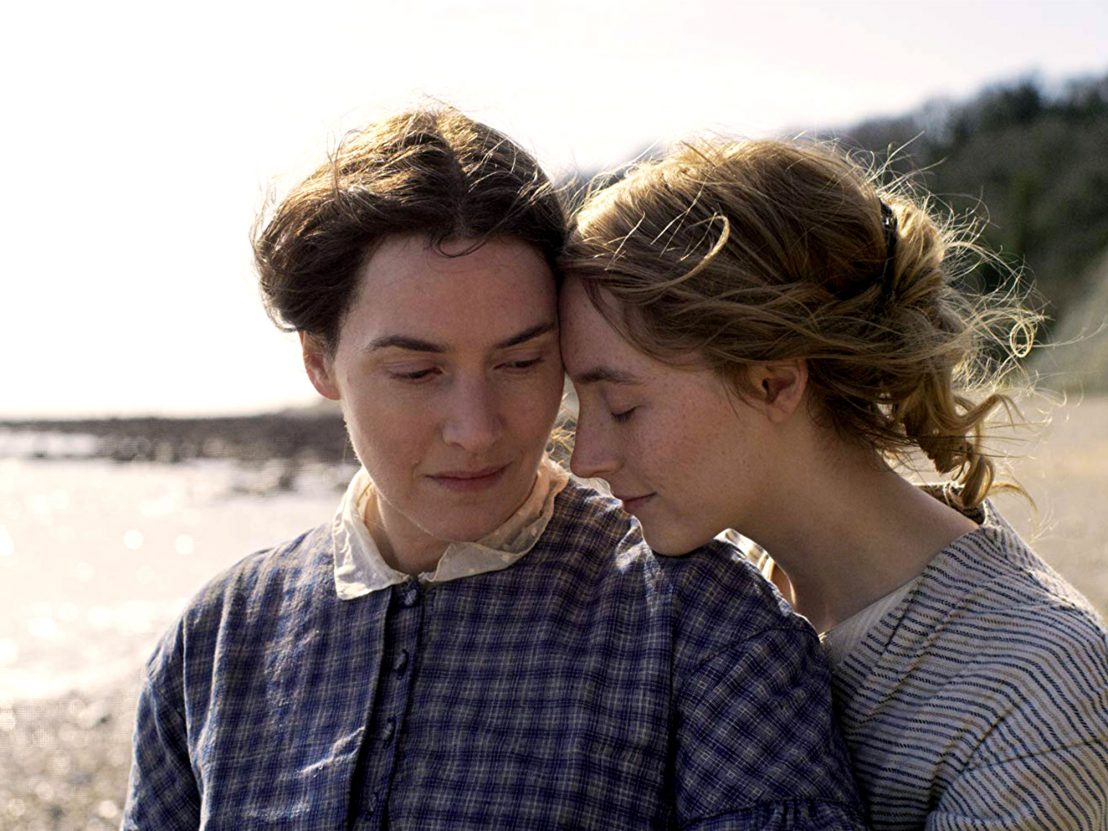 The recent success of Portrait of a Lady on Fire left cinema audiences starved for more, craving their next fix of staid passions between beautiful, misunderstood women in a sapphic period piece. Specific as those needs may be, viewers won’t have to wait much longer to fulfill them, with the trailer for Ammonite now here to scratch that “a past era’s unenlightened men cannot hope to comprehend the delicate attraction flowering between two women’s sensitive souls” itch.

The sophomore drama from God’s Own Country director Francis Lee, the film pairs Kate Winslet and Saoirse Ronan in a furtive affair that rejuvenates both of their characters. Winslet plays a struggling paleontologist selling commonplace fossils to tourists in the southern English shore of the 1840s; Ronan plays the new gal in town, remanded to Winslet’s custody by a husband that can’t be bothered to keep an eye on his wife. He just wants them to keep each other busy and out of his hair, but little does he know just how busy they’ll keep each other.

Lee earned widespread plaudits for his thoughtful, empathetic depiction of queer love in his previous feature, and there’s no reason to believe he won’t deliver those distinct pleasures once again. The inexorable courtship between Winslet and Ronan’s characters starts slowly, with brusqueness and standoffishness giving way to tenderness and openness, and an only briefly glimpsed passion.

Distributor NEON really plays up the similarities to Céline Sciamma‘s unlikely international sensation with the trailer, the frantic violins recalling the Vivaldi that played out the earlier film. The women walk down a shoreline on an overcast day, saying nothing, looking at each other and then away like house cats – does Sciamma get royalties for this?

Though NEON will bring this film to whichever American theaters will accommodate patrons later in the fall, UK distributor Lionsgate has yet to make plans for a release. But with this much cloudy weather and repression and grimacing, surely a British release won’t be long, an instant box-office smash all but assured.

Ammonite will premiere online as part of the Toronto International Film Festival in September, and then run in US theaters on 13 November.