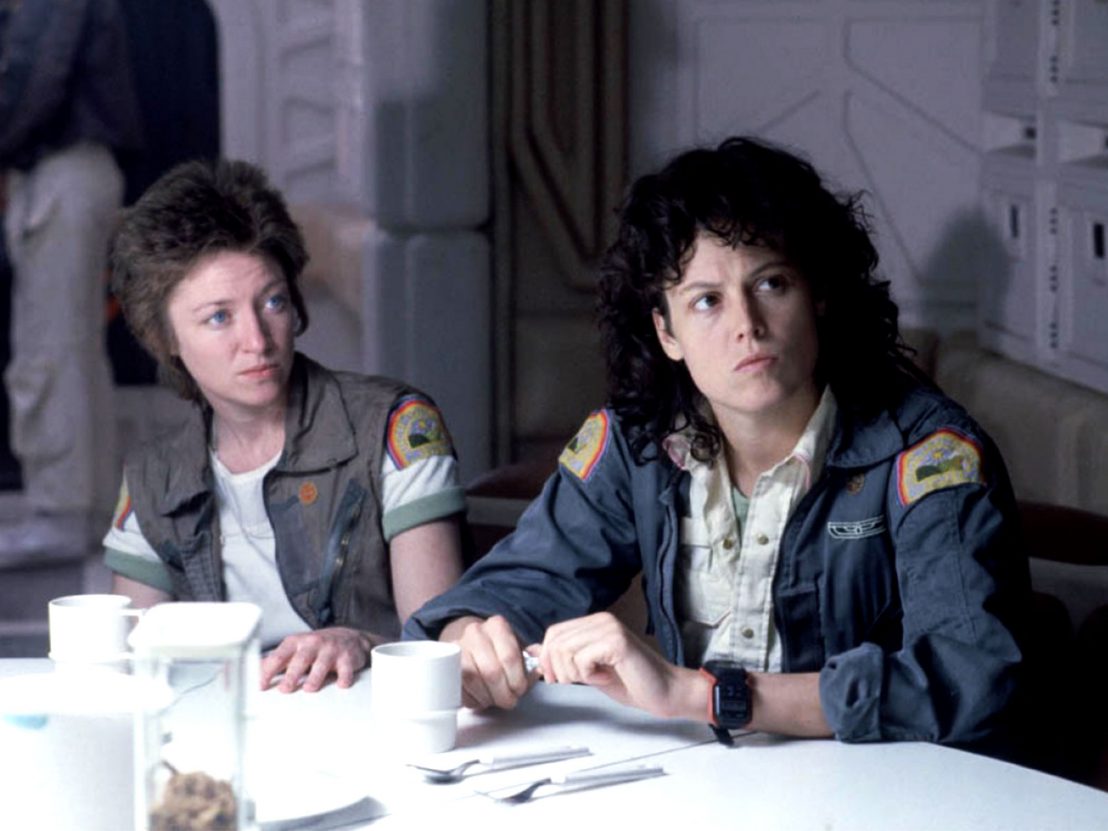 Strip away the gothic, space-bound horror and Alien is about a rational woman fighting to be heard in an irrational, male-dominated world. Yet look beyond Sigourney Weaver’s iconic performance as Ellen Ripley and you’ll notice that the film has far more complex things to say about gender.

Joan Lambert, the only other female crew member on board the doomed Nostromo, in some ways represents the antithesis of Ripley’s progressive feminist values. She spends most of Ridley Scott’s seminal sci-fi horror yelling out ideas that are unsound at best. When terror first strikes, Ripley keeps her cool. Lambert, meanwhile, barks: “I say that we abandon this ship! We get the shuttle and just get the hell out of here! We take our chances and… and hope that somebody picks us up!” No one listens.

Yet when you consider that Lambert (played brilliantly as a bag of nerves by Veronica Cartwright) is a trans woman, the film enters far darker territory.

When Ripley is debriefed by her employers at the Weyland-Yutani Corporation over the destruction of the Nostromo in James Cameron’s pitch perfect 1986 sequel Aliens, a vital blink-and-you’ll-miss-it moment occurs. The inhumane capitalist firm is skeptical of Ripley’s claims that an Alien killed the ship’s entire crew in the previous film. As they sarcastically dismiss her, short biographies of each of the deceased flash up on a computer screen. Lambert’s bio reads: “Despite conversion at birth from male to female, so far there are no signs of suppressed trauma from gender reassignment.” 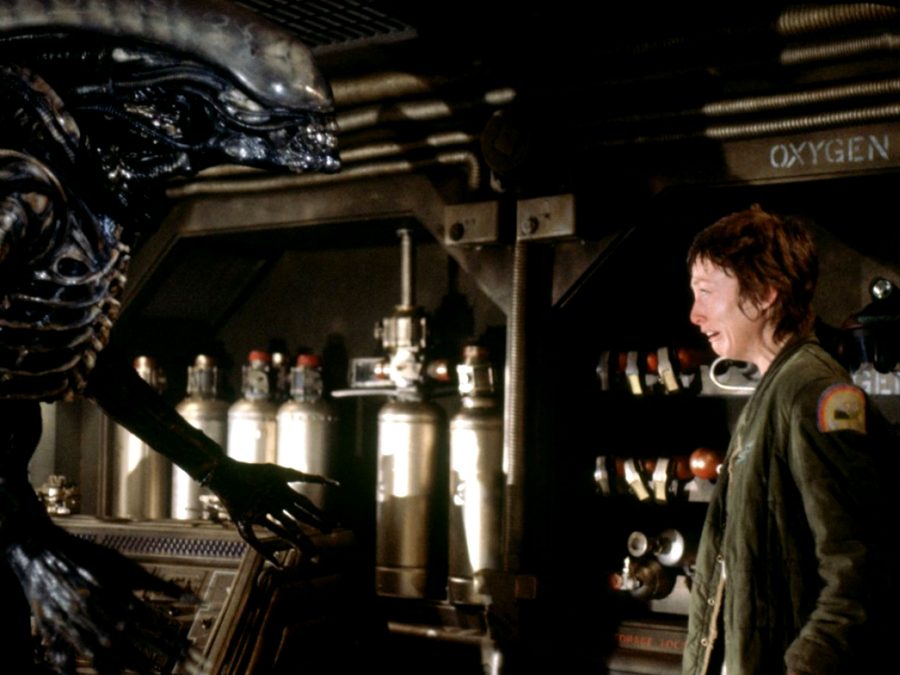 Rewatching Scott’s 1979 original with an awareness of this crucial character twist shifts the film’s tone quite dramatically. When the Nostromo first lands to investigate the space signal that ultimately leads to its crew’s demise, the male decision-makers debate whether they should leave the safety of the ship to investigate. Throughout this exchange, the camera lingers on a silent, dejected-looking Lambert, who seems resigned to whatever fate her male superiors decide upon.

Is her general lack of decisiveness in fact fuelled by the ‘suppressed trauma’ alluded to in Aliens? In this claustrophobic environment where women are expected to fall in line – something later proven when Ripley’s executive order to lock out the contaminated crew is overridden by male android Ash – Lambert’s inaction becomes telling in light of this revelation about her true gender.

In Alien’s most iconic scene, John Hurt’s Kane chokes and convulses in pain before the Xenomorph bursts out his chest with brutal precision. A screaming Lambert is drenched in blood – a genuine shock reaction from Cartwright who feinted during filming, suffering a head injury in the process – the twisted retrospective irony being that she is a trans woman who is unable to menstruate; her body, like Kane’s, unexpectedly and involuntarily altered.

Lambert’s eventual death is arguably the most controversial in the entire franchise. As she gathers oxygen tanks which will enable the survivors to flee the Nostromo in its shuttle, the Narcissus, the Xenomorph ambushes her – the creature’s monstrous, phallic tail suggestively slides between Lambert’s legs as she’s paralysed with fear. A horrified Ripley listens in on a radio speaker as Lambert lets out a series of whimpers, before a final blood-curdling scream rings out.

It has long been suggested by Alien fans that Lambert’s death is in fact a horrifying rape. On the Alien Anthology commentary, Scott suggests there is some credence to this theory, asking: “Was that some dreadful ending? Was that some terrible invasion of her body? A rape?” And as a fan service, a rape is all-but-confirmed in Creative Assembly’s masterful survival horror video game Alien Isolation, when Lambert’s corpse is shown with a bloodied crotch.

A trans woman being murdered by having her genitals sexually violated by a monster is a fate so disturbing, it makes the ‘chestburster’ scene look like child’s play. Especially when both Lambert’s bio and actions strongly indicate that she could be suffering from gender dysphoria.

In the original draft of Alien’s screenplay, the characters are all written as gender-neutral, so perhaps there’s an element of confusion to this entire argument. But watching Alien under the assumption that Lambert is a trans woman creates an entirely different viewing experience. Yet the question remains: why was Lambert’s gender changed at birth? And when her bio reads “so far, shows no sign of suppressed trauma” is it hinting that she is hiding psychological torment from her colleagues?

If nothing else, Lambert potentially represents one of the earliest trans characters in a major blockbuster, and is also proof that Scott’s masterpiece still has the power to produce unexpected surprises almost 40 years later. 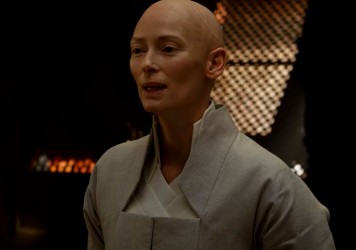