Limbo will capture the “political and social modernity of Mexico”, and is being lensed by Darius Khondji. 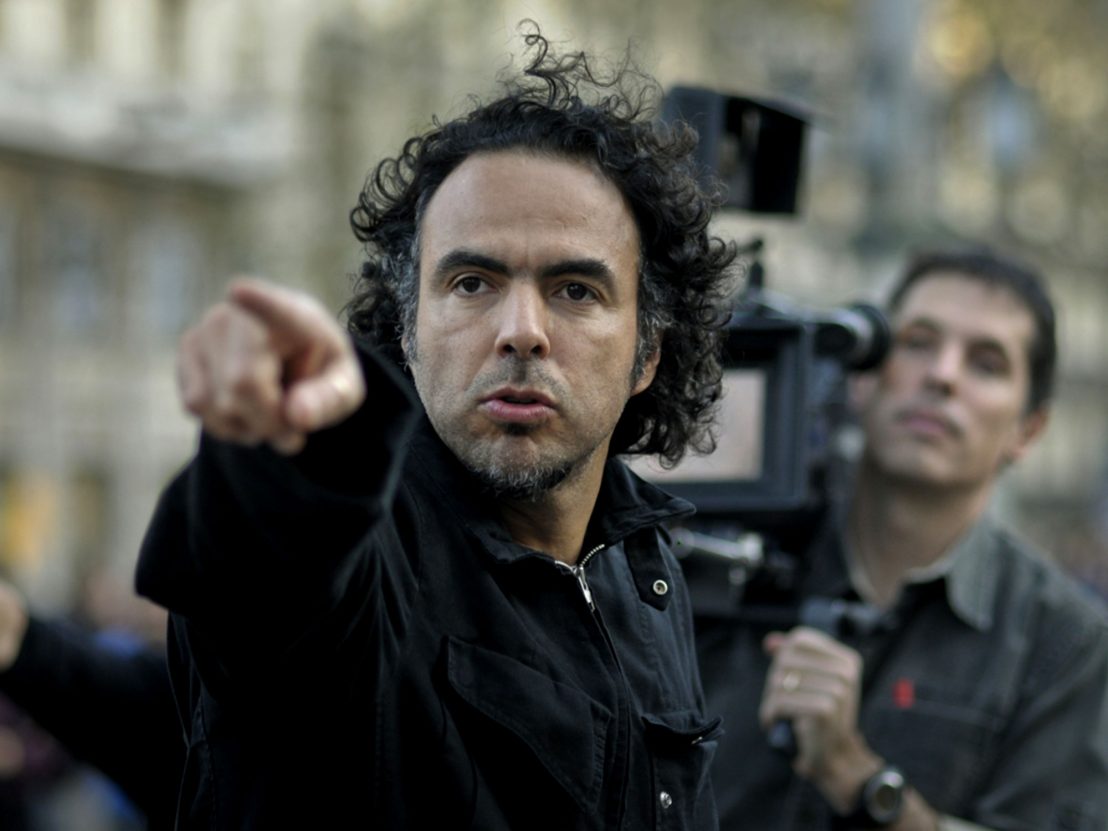 These memories may now feel rather remote, but it wasn’t so long ago that Alejandro Gonazález Iñárritu was on top of the Hollywood heap. He dominated the mid-’10s with the back-to-back awards magnets of Birdman (which netted Oscars for Best Picture, Director, and Original Screenplay in 2015) and The Revenant (which scored him another Best Director statuette just one year later). Aside from the VR installation Flesh and Sand, he seemed to have taken the rest of the decade off, but that holiday ends now.

Today, the LA Times reports that he’s hard at work in Mexico City on his first feature in six years, revealed to be titled Limbo. He and a huge production team have taken over the Historic Center of the city for a production still largely under wraps, but suffused with national heritage.

According to Indiewire, the film will explore the “political and social modernity of Mexico”, a broad description that could mean pretty much anything in practice. Somewhat more specific is an item on The Film Stage, which clocked scouting tests last year involving ’90s wardrobe, appearances from cardboard cutouts of politicians Carlos Salinas de Gortari and José López Portillo, and an actor dressed as the beloved children’s entertainer Pajára Peggy.

What has been confirmed is a handful of exciting collaborators. Iñárritu tapped actor Daniel Giménez Cacho (so great in the recent Zama, soon to appear in Apichatpong Weerasethakul’s new one Memoria) for the lead role, though it has yet to be clarified what that role is. And he’s also wrangled production designer Eugenio Caballero (who worked on Roma, the movie this one sounds most like) as well as cinematographer Darius Khondji (known for his street-level camerawork on Uncut Gems).

For his many fans, the return of Iñárritu to hopefully reopened cineplexes will be cause for rejoicing, but the filmmaker also inspires a rare degree of antipathy in his solid faction of detractors. Whether a sign of good things to come or a harbinger of doom, there’s no denying that a new film from AGI qualifies as a major movie event, a status held by few directors these days.