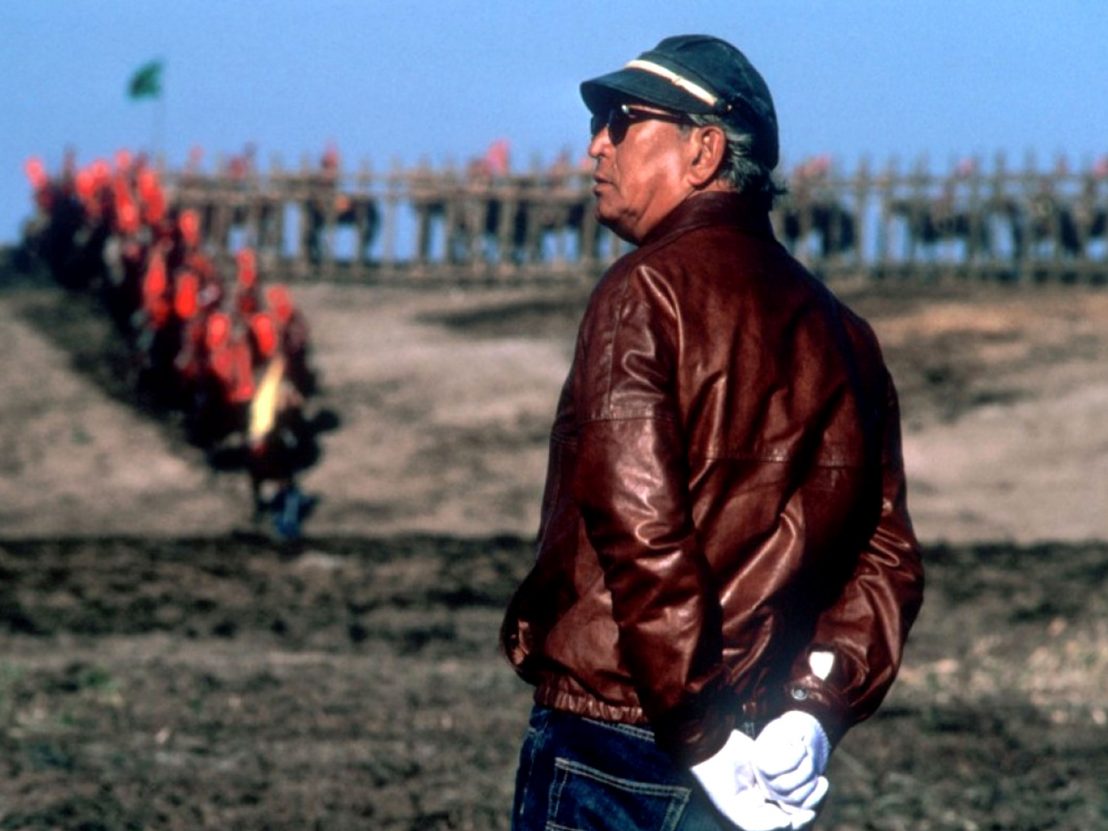 The Chinese entertainment company Huayi Brothers Media have revealed a number of new projects, including The Masque of the Black Death, based on an unfilmed script by one of the all-time great directors, Akira Kurosawa.

The master Japanese filmmaker began writing the screenplay shortly completing his 1975 epic Dersu Uzala. The script was finished before his death in 1998, but it never went into production.

The film is an adaptation of the Edgar Allen Poe short story ‘The Masque of the Red Death’, which follows a prince’s attempts to avoid a dangerous plague known as ‘the Red Death’, by hiding in his abbey. The prince hosts a masquerade ball along with other nobles within the abbey, until a mysterious figure suffering from the plague appears.

It won’t be the first time Poe’s story has been adapted for the screen, with Roger Corman having directed Vincent Price in a 1964 version. There’s also a 1989 remake, and various productions for the stage, radio and numerous comic books.

The screenplay, which is now available to read online, significantly expands on the original story, with the far-reaching plague giving the film an apocalyptic setting. According to Akira Kurosawa Info, the script was not intended as a finished draft but rather an exercise in recreating the original story.

No director has been attached to the project yet, but the studio is reportedly seeking a young filmmaker, and a tentative release date is set for 2020. Seeing an expanded version of this short story will provide audiences with a rare window into the artistic process of this highly influential filmmaker, 20 years after his death.