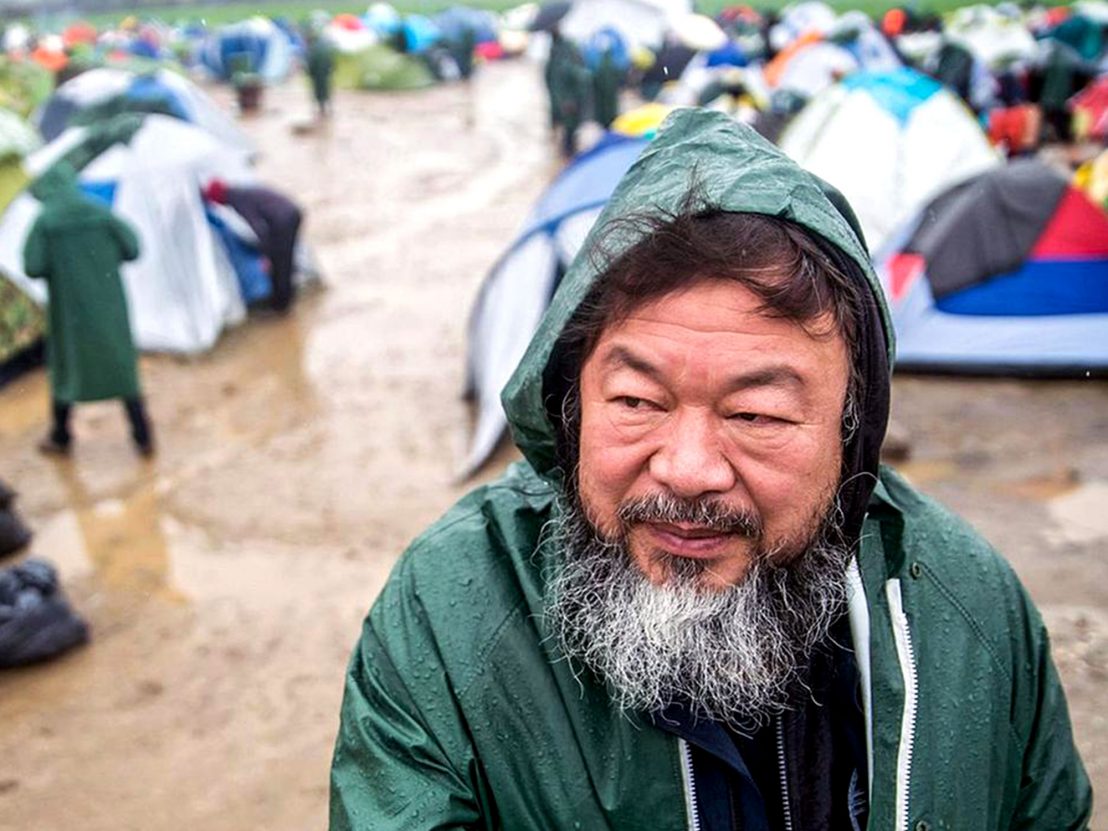 Having established himself as one of the world’s most revered and controversial artists, Ai Weiwei has now transported his talents to the film world for Human Flow, a moving and profound take on the ongoing global refugee crisis. This affecting documentary sees Ai move between camps around the world, studying the human condition along the way – and the results, unsurprisingly, are not pretty. We had the pleasure of sitting down with him to discuss why he feels compassion is sorely lacking in modern society.

“This crisis is maybe the biggest challenge we’ve faced since World War Two. It’s a challenge to our notion of freedom and democracy. Both sides are not very well prepared, the intellectual argument is still not there. These double standards have been there for very long time, and eventually it comes to haunt us. It starts to question the essential meaning of our existence.

“China has always liberated itself from the problems that happen outside of China. A problem happens in the West and China sees itself in a better situation, that’s how they think. We hate ISIS because they hurt life, but these people are also being forced out of their homes by ISIS. They aren’t willingly leaving their homes, their language, their habits behind – they take a life-risking journey to give up everything. And yet people still do not trust them. They’re vulnerable but they still have hope for the human condition and have a trust in the West, that it can provide them some understanding. 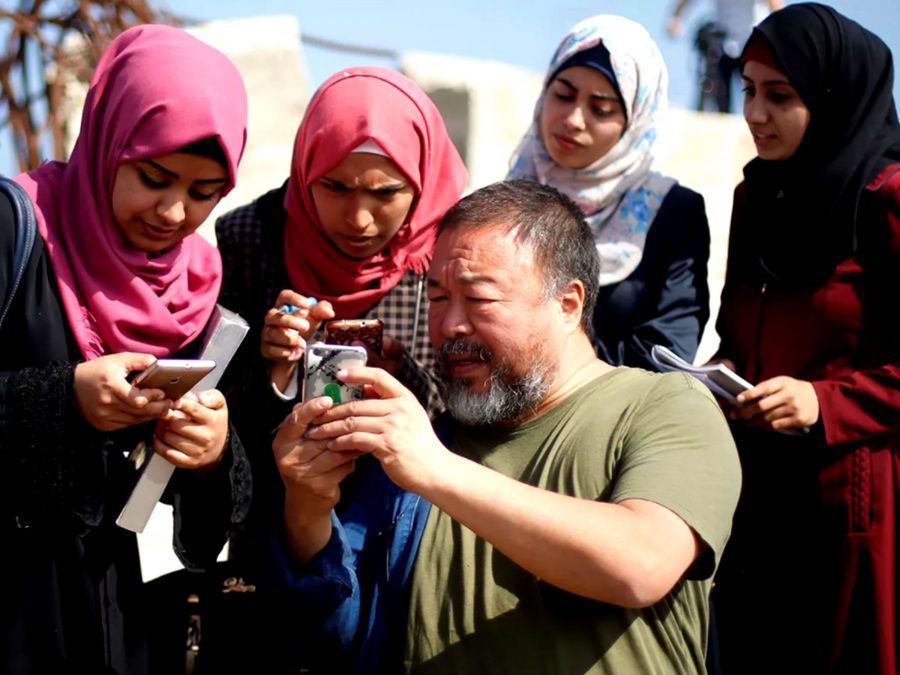 “With this film I was never eager to have it as an exhibition, because even though my shows always break records, it’s still in the art circle. This kind of topic needs to face the real public – immigrants, old people and young people who want to know the world. I’m an artist, but in my daily life I’m passionate and want to get involved in awkward situations, something unfamiliar that could put me in danger. The media have become extremely exonerating about the tragedy, leaving no space for people to think and react and come to a more rational way to examine humanity. We wanted to make a different film which has a larger perspective that covers the total condition of humanity today.

“While making this film I met young people from Denmark, the US, England – volunteers wanting to give people a cup of warm tea, changing their socks. And then you see people beating refugees in a personal way, trying to destroy their boat. So many lives have been lost on the shore. The media does not always talk about it, because they see certain people’s lives as numbers. There’s something very deeply wrong with our society in that sense.

“These refugee camps are worse than prisons. In prison you can do labour, but these people are invisible. They have no identity, they have the same story, they have the same past, and they nearly all have the same future. My father was exiled and I spent many years with him in a camp and we had to leave our home. Later I escaped China to go to the United States and now I’ve escaped again, to go to Germany. From the beginning of my life I felt no sense of home. Now I feel like a global citizen, like I’m homeless.”