Ava DuVernay’s The 13th gets an eye-opening trailer

Here’s a staggering statistic for you: the United States – the so-called “Land of the Free” – has almost 25 per cent of the world’s total prison population. To break it down, that’s approximately 716 per 100,000 people. What’s more, the majority of those imprisoned are African-American men.

The title of Selma director Ava DuVernay’s extraordinary new Netflix Original documentary refers to the 13th Amendment to the Constitution, which reads “Neither slavery nor involuntary servitude, except as a punishment for crime whereof the party shall have been duly convicted, shall exist within the United States…” The film addresses mass criminalisation and the ever-expanding, and highly lucrative, American prison industry, mixing archive footage and eye-opening first-hand testimony from activists, politicians, historians and formerly incarcerated women and men.

From DW Griffith’s The Birth of a Nation and the rebirth of the KKK to the Civil Rights Movement, the 1994 Crime Bill, the rise of ALEC, and the Black Lives Matter movement, DuVernay traces a pattern of fear and division that has created the current situation. Watch the trailer above and let us know your thoughts @LWLies.

13th will premiere in the UK at the 60th BFI London Film Festival on 6 October, followed by the global launch on Netflix on 7 October. 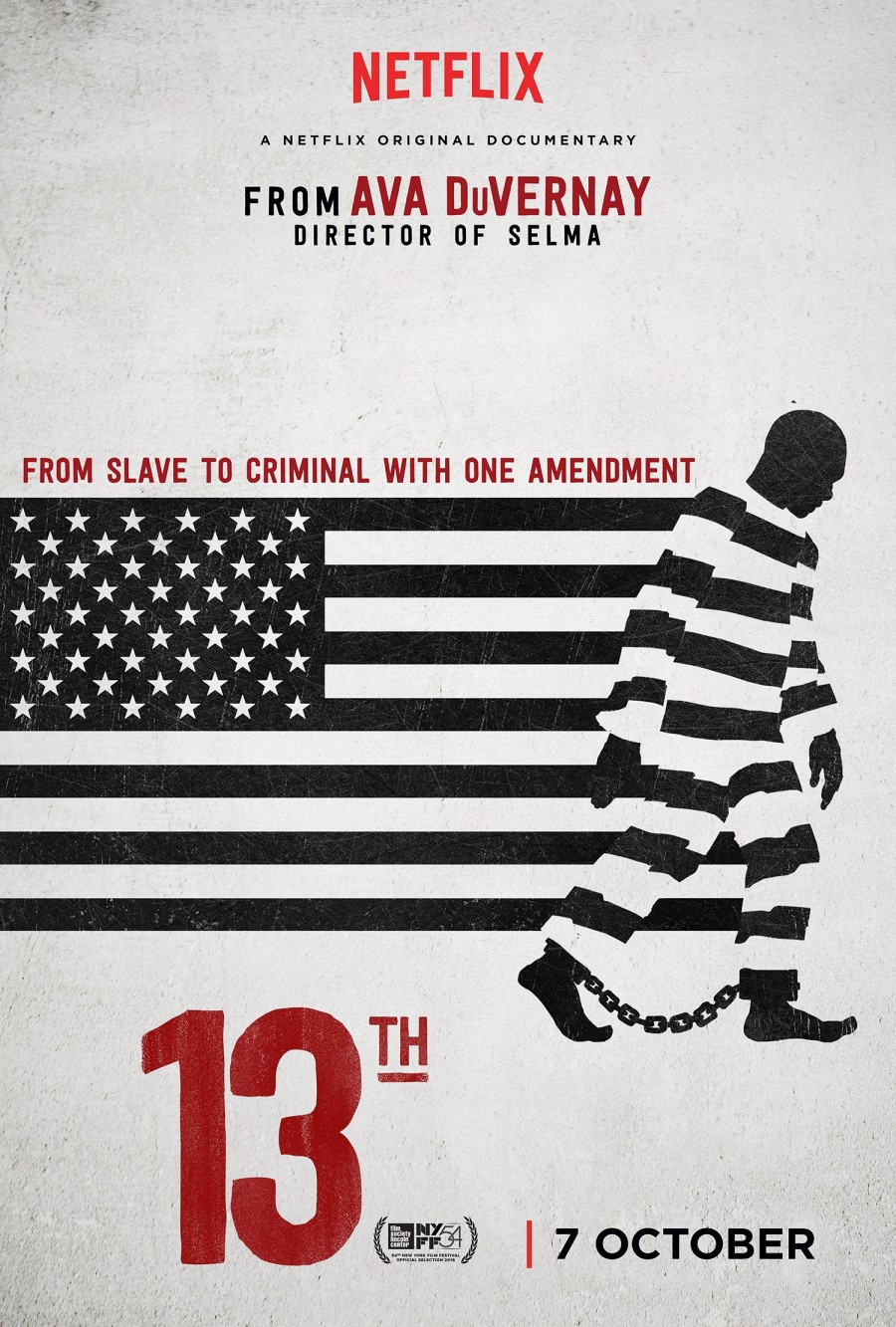