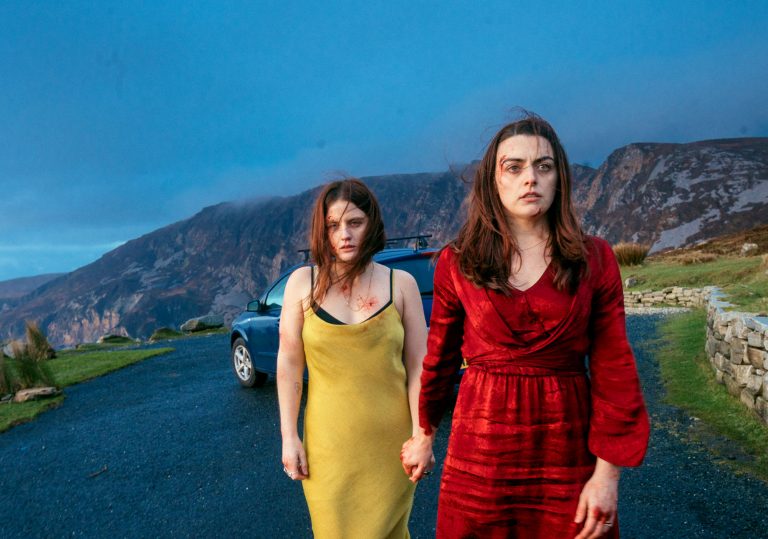 With potential for rich commentary, excited to delve into what this has to offer.

Two sisters are reunited as their community comes apart at the seams in Cathy Brady’s Troubles-era drama.

Out of the blue, Kelly (Nika McGuigan) returns home to her sister Lauren (Nora-Jane Noone) after years of estrangement. Set on the fraught border between Ireland and Northern Ireland, Cathy Brady’s Wildfire operates in an atmosphere of deep repression and depicts the emotional fallout of this sudden reappearance.

When the presumed-missing Kelly (Nika McGuigan) arrives on the doorstep of her big sister Lauren (Nora-Jane Noone), house and husband are welcoming, but an invisible atmosphere of repression is introduced, and it chips away at Lauren’s façade of normality. The lost time is never explained, only indicated through Kelly’s assortment of precious belongings, which includes a necklace that once belonged to her mother. This sentimental attachment spells chaos for Lauren who, old enough to remember but young enough to feel confused by the situation, shields herself from the painful remembrance of their mother’s death.

Kelly is an enigma, the kind of complicated female protagonist you’d expect a troubled Jacqueline Wilson character to grow up into, with only her big sister protecting her from the judgement of the world and the worst sides of herself. Her phases of mania – of rage and joy – are uniquely captured by McGuigan, whose tornado-of-a-performance pulls Noone in to produce a perfect storm at the heart of this imperfect film. Their scenes together are magnificent, with every feeling used to amplify their dynamic. But the vagaries, however intentional, of Brady’s storytelling loosen this anchor. 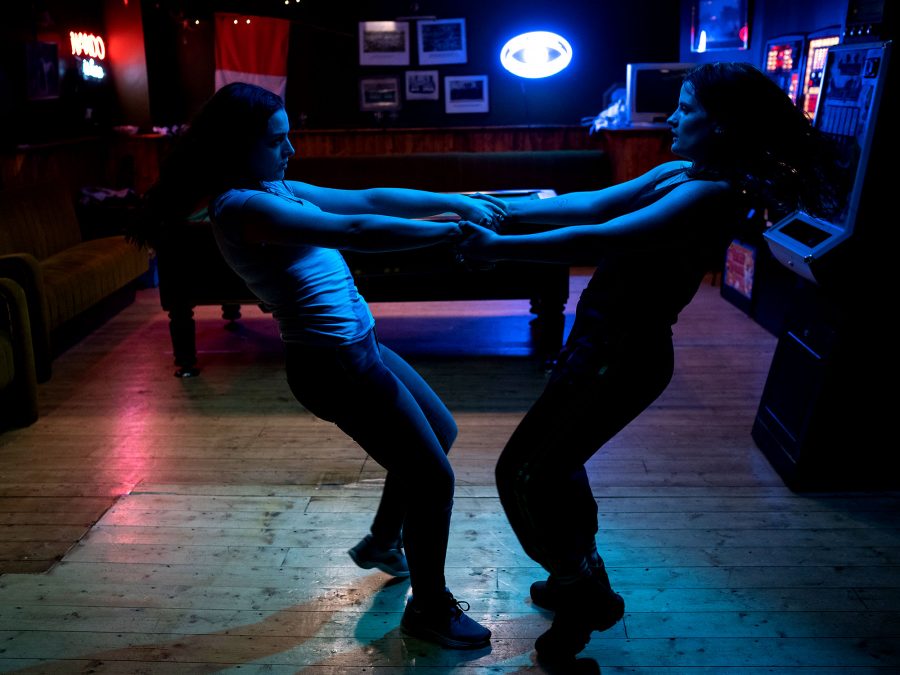 The film opens on real footage of the Troubles, as Brady translates the “pathological secrecy” of a community forcibly forgetting this trauma, mirroring it with the deeply personal story of the sisters losing their mother. The disconnect makes sense as it depicts a specific generation left with a litany of mental health issues. Yet in making the story about both, the sharp edge of the personal and political are lost. When we see Lauren and Kelly run through the streets and eat Flakes in front of “UNITED IRELAND NOW” graffiti, it only emphasises how much the history feels like a backdrop and not quite folded into the narrative.

Still, the acting at the heart of Wildfire lives up to its name, and the painful loss of Nika McGuigan, who died from a cancer-related illness in 2019 at the age of 33, is keenly felt. Alas, in 85 minutes, Cathy Brady doesn’t quite plough deep enough into the parallels of psychosis and pervasive political strife, despite her careful direction and the brilliant execution of the various, heart-wrenching back-and-forths. It is hard to come away with a clear impression of the struggles of the country or the characters.

Wildfire is released in cinemas on 3 September via Modern Films.

With potential for rich commentary, excited to delve into what this has to offer. 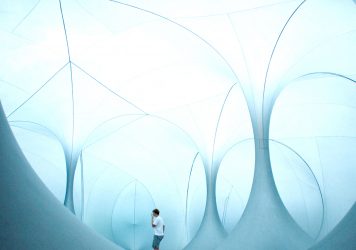 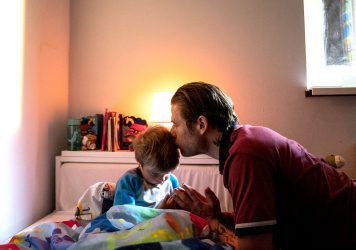