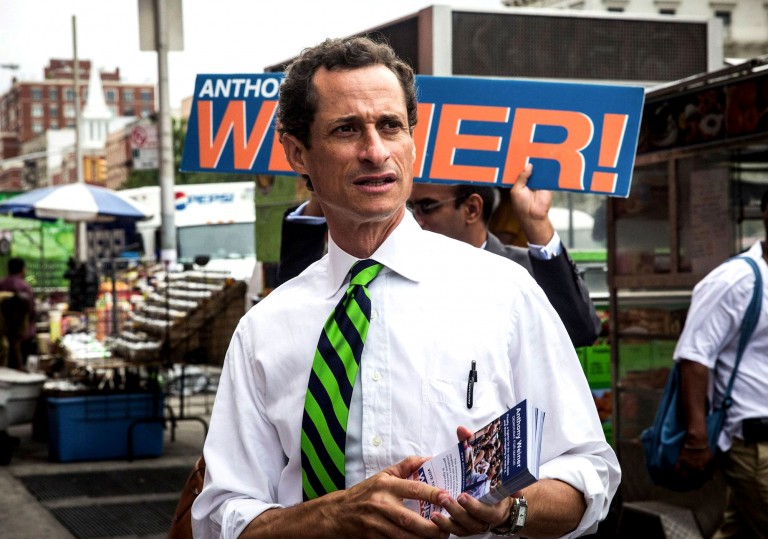 Early word is good but that title is kind of off-putting.

How is something this timely and important also so pacy and entertaining?

Watch it to understand the world we live in + dick pics.

Does involvement in sleazy extramarital shenanigans mean that a politician is inherently unsuited to a role in public office? Or is he disqualified by the mob-ruled frenzy of condemnation that follows public exposure? The matter of how we judge those who seek to represent us, and what happens when repulsion takes over from investigation, is one of the many insights presented by a documentary that bears witness to the fall and rise and harder fall of a doubly-disgraced American politician named Anthony Weiner.

The sheer unlikeliness of a politician sharing a name with a slang term for the organ of his undoing reflects the sheer unlikeliness of almost every twist and turn in this fly-on-the-wall thrill ride. This is documentary as privileged access to an extraordinary time. When filmmakers Elyse Steinberg and Josh Kriegman (Weiner’s former congressional chief-of-staff) began filming Weiner in 2013, it was to document his comeback bid to become mayor of New York.

What was he coming back from? Well, something of a rookie error. In 2011, Weiner resigned from his role as Congressman after accidentally tweeting a photo of his erect penis clad in grey pants. The image was meant to reach a 21-year-old female college student, and it emerged that this was not a first-time offence: Weiner was a profligate sexter. Off he went to work things out with his wife, who happened and still happens to be Huma Abedin, a long-time high-ranking member of Hilary Clinton’s staff.

What is revealing about the film is that, although a lightning round-up of the scandal happens within the first five minutes, it is not the narrative’s starter pistol. First, we are shown a pre-disgrace Weiner in action in Congress. He is a fierce advocate for liberal values and has a natural flair for invigorating the stale discourse of conservative politicking. From here-on, we have a point-of-reference for his character that is far removed from the dick pic literally synonymous with his name.

The film shows his political campaign as a battle to reclaim his narrative and ideological terms. For a stretch he makes good ground, and events possesses the mounting euphoria of a David versus Goliath victory. Weiner leads the polls and it’s clear to see why – he owns his scandal, refusing to be cowed by rival candidates who try to shame him. He hits the New York trail with energy, charisma and – crucially – an aura of being a people’s politician. Huma, a dignified, elegant and well-connected woman, lends him her public support and private allies.

And then, boom. New sexts emerge. To add insult to injury, Weiner sent these under the pseudonym, ‘Carlos Danger’. Everything falls apart for the campaign and everything blows up for the documentary. What starts off as a character study set against a political backdrop becomes a front-row seat at a bloodbath. Weiner, although clearly very flawed, is subject to such intense and repetitively angled media aggression, that it makes you wonder what kind of a hellbeast we have created.

The question of the women involved, how they have been affected, and whether the sexts were solicited or unsolicited, is not covered (presumably to protect identities). There is one exception in Sydney Leathers, who relishes the prospect of vengeance, appearing on TV broadcasts and staking out the Weiner campaign HQ. She smiles and almost purrs, faux innocently wondering why a man who once showed her his most intimate parts, is now trying to avoid a run in.

It’s a testament to editor, Eli B Depres, that so many tendrils of the story are captured and put together with such pace and fluidity that it makes your heart pound. The portrayal of Weiner is balanced, but even the worst of him is eclipsed by the relentless and disingenuous pitch of the outrage around him. A headline eats itself ad nauseam. A punchline turns into a battering ram. All the while the cameras run, capturing not just the rabbit in the headlights but the machine powering these beams.

All this leaves you wondering what places remain on the world stage for calm, rational, truthful voices. As a British writer, I can’t help but think of the chilling idea expressed post-Brexit by a Financial Times commenter that we live in a ‘post-factual’ society. Didactic voices can win over the masses by being loud and bold and deaf to nuance. Where has this one-note hysteria come from? Is it a fear of having nothing to say for a few moments in the endless news cycle? Why do we, the public, entertain it? How do we escape and climb to higher ground? The answer – if only for 96 minutes – is by watching Weiner.

Early word is good but that title is kind of off-putting.

How is something this timely and important also so pacy and entertaining?

Watch it to understand the world we live in + dick pics. 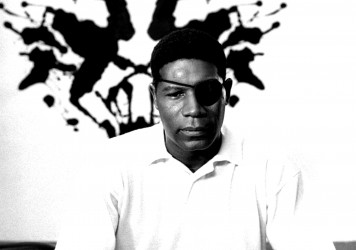 Discover the progressive identity politics of this early ’90s thriller

Suture, Scott McGehee and David Siegel’s black-and-white shocker, is out on DVD. 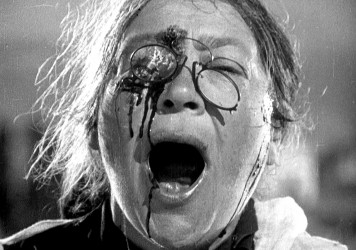 What can film teach us about nationalism?

With nationalist parties gaining ground everywhere, cinema can be a valuable tool in helping to understand the construction of collective identity.