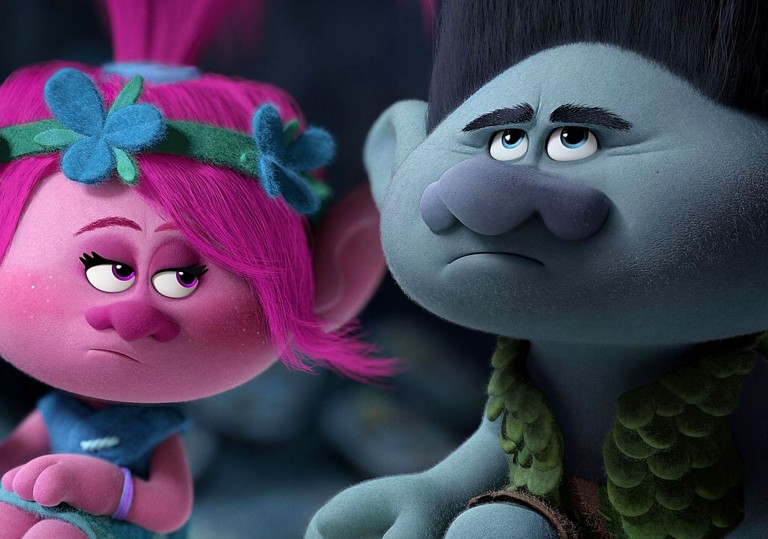 Oh so many rainbows, some good cover songs and lotsa funky hair.

Once the glitter and confetti settles, Trolls dies down to little more than a mound of leftover sparkles.

It’s guaranteed you will have owned or at least cupped hold of a Troll in your time on this planet. After the Beanie Baby bonanza, they were the next best thing. You might expect the magic combo of these rainbow haired characters, sprinkled with DreamWorks Animation magic, to produce a sparkling explosion of carefree entertainment? It’s sadly not the case with Trolls, where the cupcake ’n’ colourbomb explosion sugarcoats it’s unappetising core conceit.

The plot is simple and deliciously digestible for little ones. Princess Poppy (voiced by Anna Kendrick, whose squeaky voice reminds you that Troll toys are plastic) ventures off with grumpy and uber paranoid Branch (Justin Timberlake) to save the colourful Troll Town’s citizens who have been captured by the evil Bergen Chef. Why would these sickly adorable Trolls ever be taken? That would be due to resentment of their consumption-driven happiness by the depressed and unfortunate looking Bergen creatures. Shouting out the moral of the story: happiness comes from within – literally.

Along their journey Poppy and Branch meet a hipster cloud with trainer socks and a high five obsession. Soon enough, Poppy breaks into song and dances across the candy-coated jungles, stopping mid-track when her Hug-o-meter lights up and she frantically searches for someone to squeeze. She then returns to singing a bunch of musical mash-ups à la Shrek – actually, make that the worst of the Shreks. Poppy attempts to serenade disgruntled Branch which, refreshingly, leads to him to burn her ukulele, Then she stops mid-song when her Hug-o-meter lights up. She then sings another song. Hug-o-meter lights up. Song. Hug. Song. You can see where this is going.

Gallons of psychedelic confetti erupt into an epilepsy inducing finale, with the annoyingly catchy hit song ‘Can’t Stop the Feeling’ adding frosting onto the already blinding troll overload. But that’s the problem – you’re blinded by the fun and glitter, so it’s hard to resist bobbing along to Justin and Anna crooning in unison. It’s fun, it’s a far better wrap song than Zootropolis’ ‘Try Everything’ (sorry Shakira), but Trolls really doesn’t have much more to offer than the talented singing duo and a bunch of neon hued explosions.

It’s only once the kaleidoscopic confetti falls to the ground does Trolls reveal it’s only colour, and it’s a bland one. But be prepared for a sequel or three, as DreamWorks Animation has acquired the rights to the Trolls franchise from the original Dam Family creators. Surely there will be another nostalgic boom for these diamond belly buttoned collectibles sweeping the world soon enough.

Oh so many rainbows, some good cover songs and lotsa funky hair.

Once the glitter and confetti settles, Trolls dies down to little more than a mound of leftover sparkles. 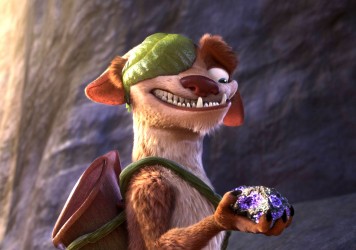 Very vanilla fourth sequel to the original animated smash with a major fetish for toilet humour. 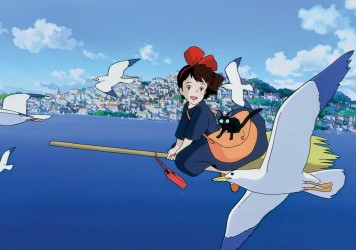 Kiki’s Delivery Service is being adapted for the stage

The beloved Studio Ghibli fantasy yarn is on its way in a new and exciting form.