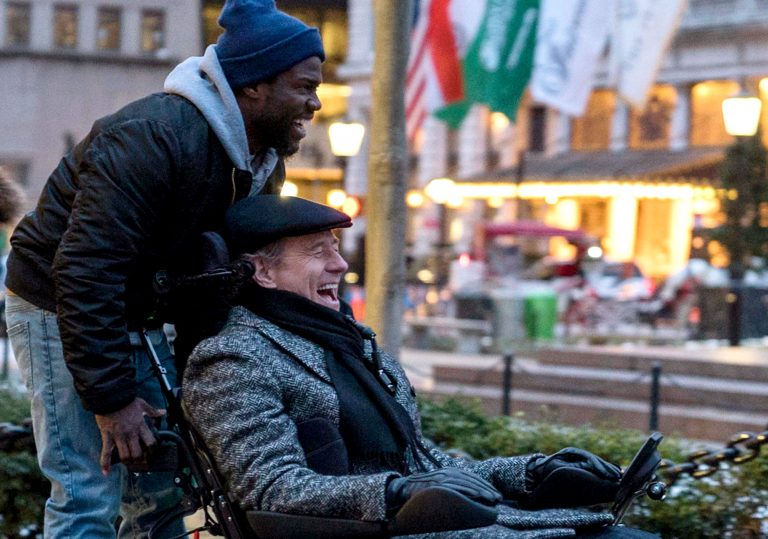 A remake of a film that wasn’t very good in the first place.

Cranston, Hart and Kidman are all on autopilot.

A dull film that doesn’t need to exist.

Bryan Cranston and Kevin Hart pair up for a wholly unnecessary remake of French dramedy The Intouchables.

Some films try so hard to be warm and fuzzy that they end up leaving you feeling cold and shivery. The Upside is one of them. This remake of Olivier Nakache and Éric Toledano’s 2011 buddy comedy The Intouchables sees Phillip Lacasse (Bryan Cranston), an art-collecting billionaire, left quadriplegic after a paragliding accident.

His glamorous assistant Yvonne (a surprisingly wooden Nicole Kidman) is tasked with hiring Lacasse a day- to-day assistant. The pair end up settling for Dell Scott (Kevin Hart), an ex-convict struggling to make it out of the projects.

It’s clear from the first frame that this is a film straining hard to achieve its aim of being a heartwarming tearjerker, but it never really succeeds. Its leads feel mismatched due to an obvious lack of chemistry, while the film moves at such a pedestrian pace that it’s hard to really care about the struggles of either. Sure, Hart brings his usual over-excited puppydog energy, but barely any of his jokes land and there’s a sense that dramatic acting is perhaps beyond his skillset. 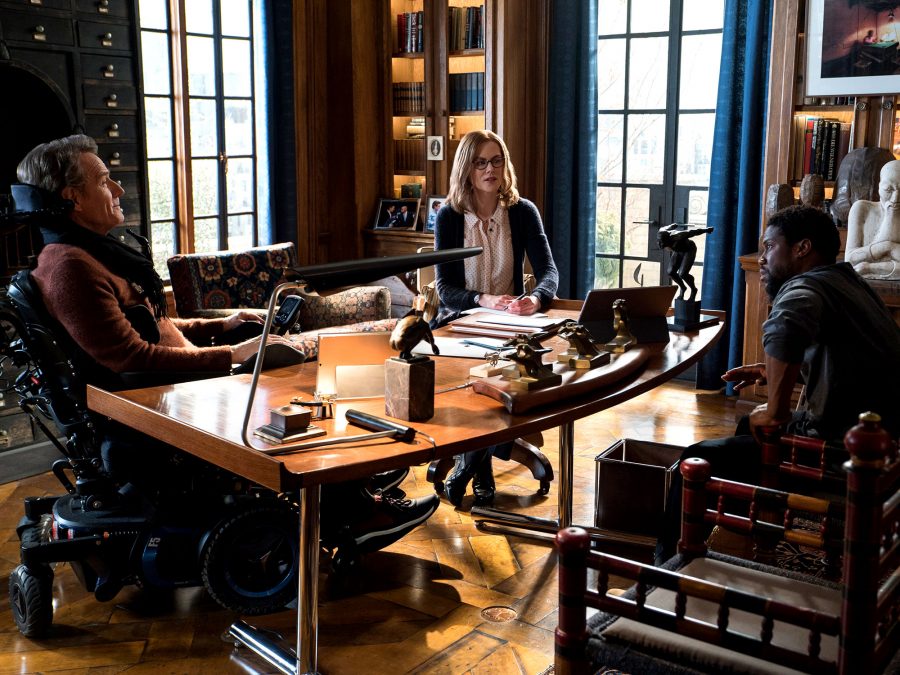 One of the criticisms levelled at The Intouchables was that it delivered offensive Driving Miss Daisy-esque tropes about race and the idea of the white elite needing to be won over by the black working class. Thankfully, The Upside isn’t as weighed down by such clichés, as Hart knowingly jokes about feeling like he works on a plantation, ridiculing the ridiculousness of white wealth.

But even if the story is more grounded in reality than the French original, the cringeworthy dialogue (which is packed full of lazy metaphors about Lacasse feeling nothing, emotionally or physically) and an unbelievable romantic side plot means the film fails to ignite.

By the time the sickly, emotional closure hits, you can almost feel the presence of a studio exec holding up a sign that reads ‘It’s time to cry now!’ This film is so predictable and run-of-the-mill, the only thing you’ll be doing with your eyes is closing them.

A remake of a film that wasn’t very good in the first place.

Cranston, Hart and Kidman are all on autopilot.

A dull film that doesn’t need to exist. 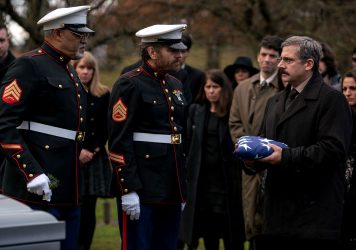 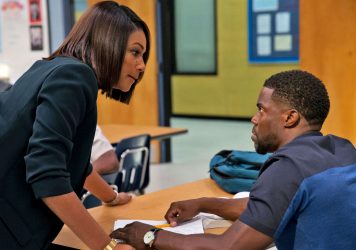