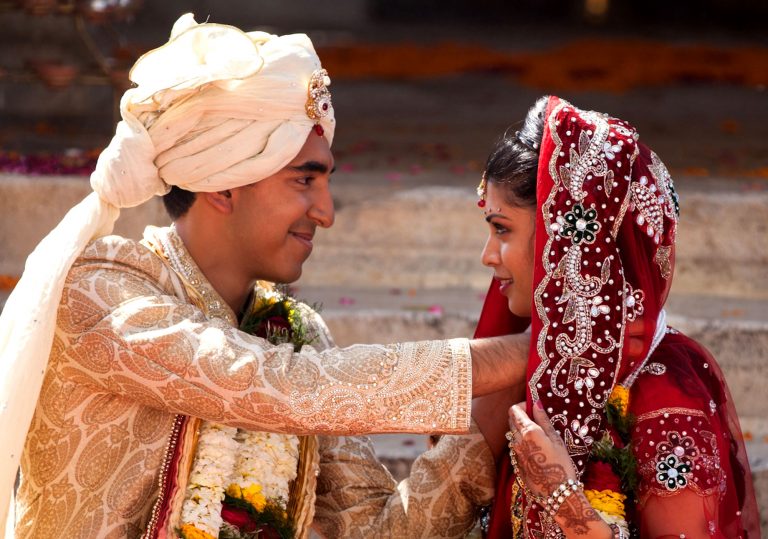 We had a lovely stay at The Best Exotic Marigold Hotel.

This cast cannot fail but the story often does.

Excitable young hotel manager Sonny (Dev Patel) and his grouchy, English partner Muriel (Maggie Smith) are speeding down the freeway to California. She is channeling stereotypes about old people – “Just tell me there’s a cup of tea and a biscuit waiting inside!” His strong Indian accent expressing anachronistically polite British phrasing also veers close to parody. What are the pair doing in San Diego thousands of miles from their hotel base in Jaipur? Pitching business expansion to a leisure mogul is what. This process will fold in hotel inspectors, love troubles and Richard Gere, as it beats its fittingly ramshackle path towards narrative climax.

Can a follow-up built on the success and charm of an original hold independent merit? As far as Sonny’s coveted second hotel is concerned, sure, why not. In terms of The Second Best Exotic Marigold Hotel, the sequel to 2011’s charming, money-making The Best Exotic Marigold Hotel, not really. The cream of Britain’s ageing acting aristocracy weave their magic anew but this time there is no adapted book structure (Deborah Moggach’s These Foolish Things formed the basis first time round) to lend a shape. Director John Madden’s ensemble rom-com relies on an original screenplay by Ol Parker, and there’s not enough substance therein to dramatically sustain a two hour film.

Cinema punters in their sixties, seventies and eighties are hardly deluged with stories revolving around their demographic (just wait for Andrew Haigh’s 45 Years) meaning that despite its flaws, there are still moments when The Second Best Exotic Marigold Hotel conveys a fresh perspective. Romance is the dish of the day with Evelyn (Judi Dench) and Douglas (Bill Nighy)’s tentative attraction forming the central dramatic arc. It’s a respectful courtship drawn out by the demands of Evelyn’s new job as a fabric purchaser. “I’m 79-year-old,” she says with prim vulnerability after being offered the job. “We don’t mind if you don’t,” says her would-be employer gently. Her tone summarises the film’s whole empowering attitude. Age is a false barrier and self-imposed ones are the real focus in this world.

The world in question is, once again, the Indian state of Rajasthan complete with colourful saris, fragrant marketplaces and traffic jams of rickety tuk-tuks. It feels slightly humbug to point out that all native characters are in service to the white characters (just like during our colonial past!). After all, the servile Indian characters are defined by their relative youth and capability inasmuch as their country of origin.

It only sticks out this time because there is often a lull in stimuli. Colourful, digressive stories come and go, from the accidental hit that Norman (Ronald Pickup) takes out on his girlfriend to Sonny charismatically bungling fiancee duties to Tamsin Grieg mysteriously rocking up as the only white person below retirement age. Wit and charm and titans of performance provide jolts of entertainment and bite-sized food for thought but this second tidbit is less tasty than the tiffin-box offered by the original.

We had a lovely stay at The Best Exotic Marigold Hotel.

This cast cannot fail but the story often does.