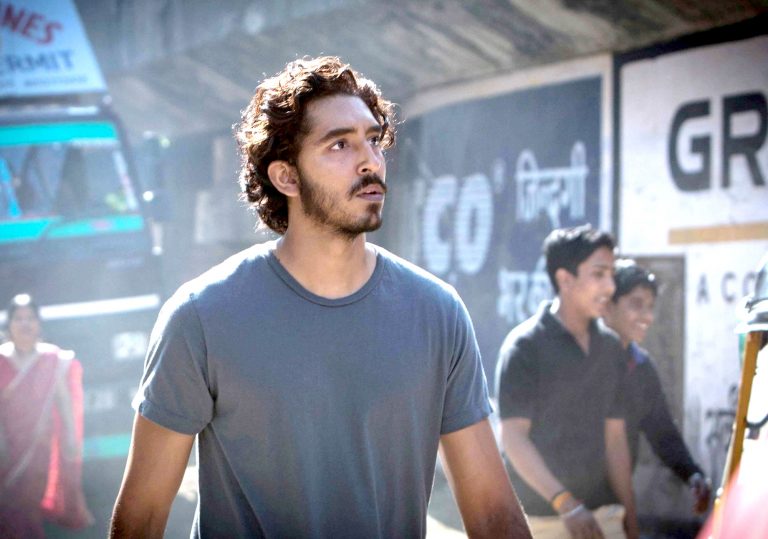 Since its festival debut, Lion has been talked up as an awards contender.

An impressive first half, a depressive second.

Robustly made, but very little to gnaw on.

You don’t find out why this film is called Lion until right at the very end. But, during the two hours you’re left guessing, you might hazard that it was referring to some kind of Google Chrome extension. Everyone’s favourite billion dollar search engine assumes one of the lead roles in this tearjerking true tale of a displaced Indian street urchin whose late night Google Earth jags help him to reconnect with his roots.

A series of unfortunate events leads knee-high cutiepie Saroo Brierley (Sunny Pawar) to be forcibly parted from his dirt poor family and their dingy hut in rural India. Waiting on a desolate station platform for his older brother to return from a work hook-up, he dozes off inside a train compartment which then whisks him 1,600 kilometres across country. Penniless, unable to speak the local dialect, and with no way to identify his mother beyond “mum”, he also cannot remember the name of his village. Initially kicked to the curb before being swept up into the orphanage system, a new life path beckons.

It’s evident early on that director Garth Davis knows how to knock a film together. He gets the best of his exotic locations without ever succumbing to picture-postcard landscape porn. Very few shots are comprised of empty colour, and the ones that do are subtly loaded with narrative portent. He also does well to represent the extreme poverty of the locale without ever allowing his camera to gravitate towards decontexualised suffering. There’s a snappy dynamism to the editing, emulating the rushing pace of Saroo’s life, especially when in the loving company of his brother Guddu (Abhishek Bharate). Yet this is a more sensitive, less impressionistic approach to cultural depiction than, say, Danny Boyle’s Slumdog Millionaire.

At the midway point, the narrative takes a giant 20-year leap into the future and the film fritters to pieces. No-nonsense storytelling is usurped by the queasy spectacle of hugging, crying and bizarre facial nuzzling. The film reveals its true nature as a covert piece of political advocacy on the joys of adoption, as Saroo (now played by Dev Patel) adjusts to a new life in a(nother) far off land – Tasmania. This second half also fills out the cast with big name actors, including Nicole Kidman, David Wenham and Rooney Mara. It’s perhaps their presence which saps the story of its vitality, replacing it with mannered emoting and tremble-toned speechifying.

Where Davis tempts us in with his snappy and appealing visual fluency, he then repels us with decorous blue-grey melodrama. And despite the fact that through a host of climactic inter-titles it is revealed that the film is working in tandem with children’s charities, there’s no actual moral or message to ponder. Unless it’s some unlikely parable about remembering where you came from. Or maybe a cautionary tale about the kindness of strangers, especially those in the West with lots of disposable income. Or maybe it’s just a film that says, if you’re ever down in the dumps and freighted with high anxiety, fire up your internet router, spend a night on the sofa randomly rolling your cursor over Google Earth. Soon, all your prayers will be answered.

Since its festival debut, Lion has been talked up as an awards contender.

An impressive first half, a depressive second.

Robustly made, but very little to gnaw on. 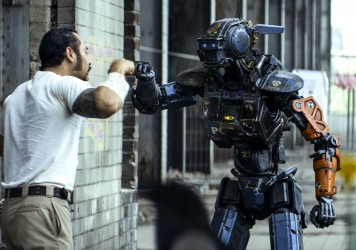