The Road to Mandalay 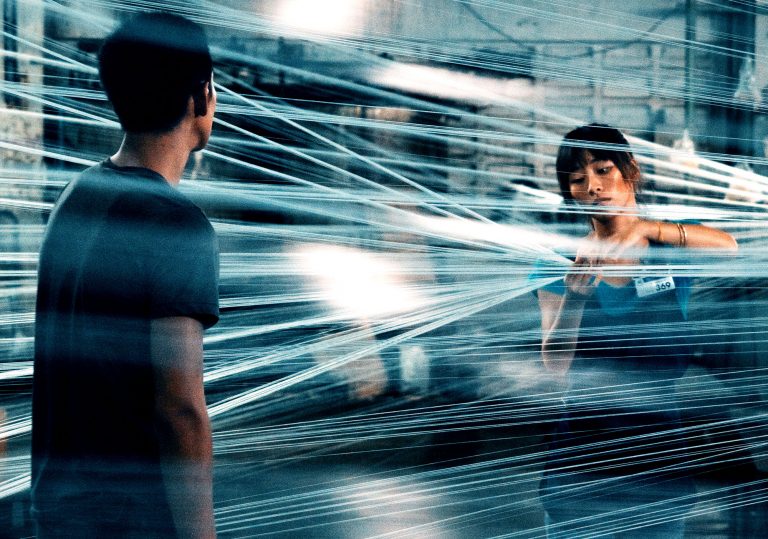 A Thai arthouse offering makes its way to the UK.

There’s a calming yet suspenseful rhythm to watching characters with an ongoing fear of deportation.

A layered film that demands discussion and analysis from its viewers.

Two Burmese exiles make a new life in Thailand in this slow-burn meditation on immigration.

Illegal Burmese immigrant Lianqing (Wu Kei Xi) has crossed the border into Bangkok in search of freedom and opportunity. Instead, she is met with unemployability, desperation and loneliness, her fate seemingly futureless. Directed by Midi Z, whose oeuvre expands from features (Poison Ivy) to documentaries (City of Jade), The Road to Mandalay is an honest depiction of the wearying struggles of immigration, laced with surrealist thought.

Characters are trapped in repetitive routines, eating noodles, labouring in factories and kitchens, before returning to cramped living conditions and shared beds. Matching this stasis is Tom Fan’s camera that rarely leaves the master shot, limiting movement within a singular frame, and placing the viewer as a motionless bystander. Authentic dialogue heightens this naturalism, and reads as though taken straight from the home of Burmese immigrants.

In contrast to the stillness, discolouring rooms and pale green landscapes, is the whip speed of the city and its vibrant flashes of yellow lights and twinkling skyscrapers. The disparity works to underline a glaring class divide and how far reaching our protagonist’s dreams for betterment are. Flirtations with prostitution appear to be her only way forward and it’s at these moments of utmost psychological dread that the film’s most surreal scenes come out to play.

On the backdrop we have a slow-burning romance between Lianqing and Guo (Ko Chen-tung), a man whom she meets crossing the border. Endearing and humble, Ko Cheng-tung’s performance has us rooting for Guo as he seeks to do what he can to help. Their intimacy goes no further than a brush of hands, and words are often left unspoken, leaving their dependency on one another in a state of unnerving ambiguity, unknowingly on the edge of danger.

A Thai arthouse offering makes its way to the UK.

There’s a calming yet suspenseful rhythm to watching characters with an ongoing fear of deportation.

A layered film that demands discussion and analysis from its viewers. 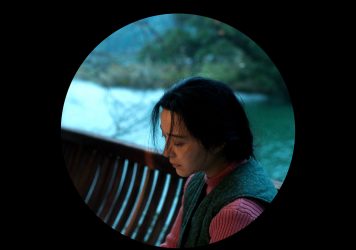 I Am Not Madame Bovary

China’s bureaucracy is exposed to great comedic effect in this sharp satire from director Feng Xiaogang.