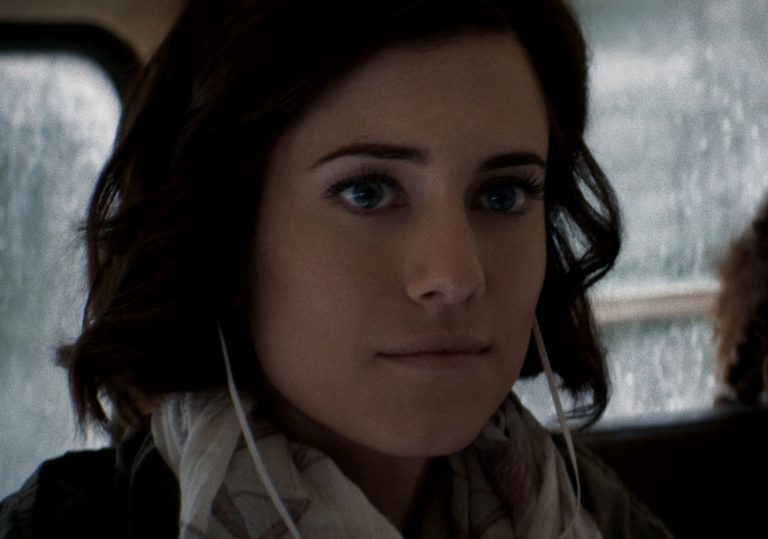 Buzzy titles coming out of Fantastic Fest can be hit and miss.

Early in The Perfection, one character admires her travelling companion’s ease with purchasing bus tickets for their tourist jaunt across China: “That would have taken me three hours,” she says, “and lots of manic hand gestures and then desperate crying and then probably we would have ended up in South Korea.”

In the moment, that line is simply self-deprecation about being an American abroad, but in retrospect it almost perfectly describes the journey the film takes. Desperate crying and manic hand gestures, some concerned with performing acts of violence, are imminent for both parties. The film’s venture to South Korea is only literal, though, in the sense that in tone, atmosphere, surprising gear shifts and content, the film resembles some of the most beloved Korean genre movies of the past two decades more than anything contemporary coming out of the USA, and one Korean filmmaker in particular. The Perfection feels more like Park Chan-wook making an American movie than Park’s actual American movie, Stoker, did.

Where this differs from Park – and to loop it back to that dialogue quote again – is that The Perfection doesn’t verge on three hours (à la The Handmaiden), but is instead a tidy 90 minutes, all while fitting in four distinct chapters of escalating, increasingly maximalist mayhem. And part of the thrill is in the unpredictability of the journey, so even the short trailer Netflix have put together is worth avoiding, although more for it giving away visual punchlines and locations than plot. As an advisory warning, however, it should be mentioned that themes of abuse and trauma feature in the film’s second half in a manner that may prove divisive. 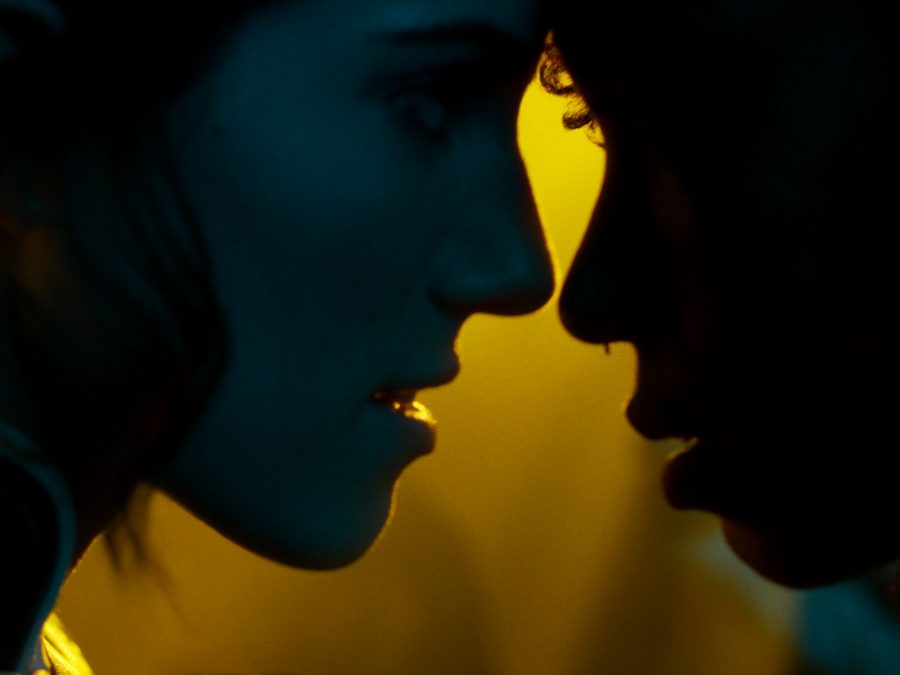 The film’s table-setting first 20 minutes are fair game to discuss without giving away much. After ten years of caring for her ailing mother, troubled cello prodigy Charlotte (Allison Williams) itches to reach out to Anton (Steven Weber), the head of her former private music academy, and Lizzie (Logan Browning), the now adult star pupil who replaced her.

Venturing to a prestigious audition ceremony in Shanghai, where three new young talents compete for a top residence place at Anton’s school in Boston, Charlotte forms an immediate bond with Lizzie, who she ends up performing, going dancing and hooking up with over the course of one night. That the viewer’s been witness to brief flashback moments implying the preceding decade has taken a heavy mental toll on Charlotte suggests this seduction may involve sinister motives.

Director Richard Shepard, also co-writer with Nicole Snyder and Eric C Charmelo, peppers split diopter shots throughout, lending the aesthetic the feel of a blatant Brian De Palma tribute. It’s appropriate to the initial impression The Perfection might be something like if De Palma made Whiplash, before the content goes the way of Park. If there’s any irritant in how Shepard ties up his loose ends, and no disrespect meant to the perfectly pitched performances of the central trio, it’s that it wouldn’t have suffered from borrowing more of De Palma’s penchant for dialogue-light sequences in explaining some of its latter twists.

Buzzy titles coming out of Fantastic Fest can be hit and miss. 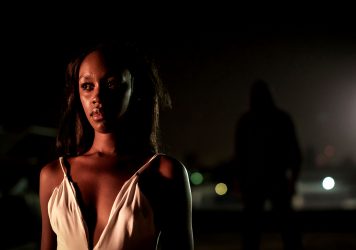 This retro-styled slasher from first-time director Dallas Jackson has a distinctly modern flavour.