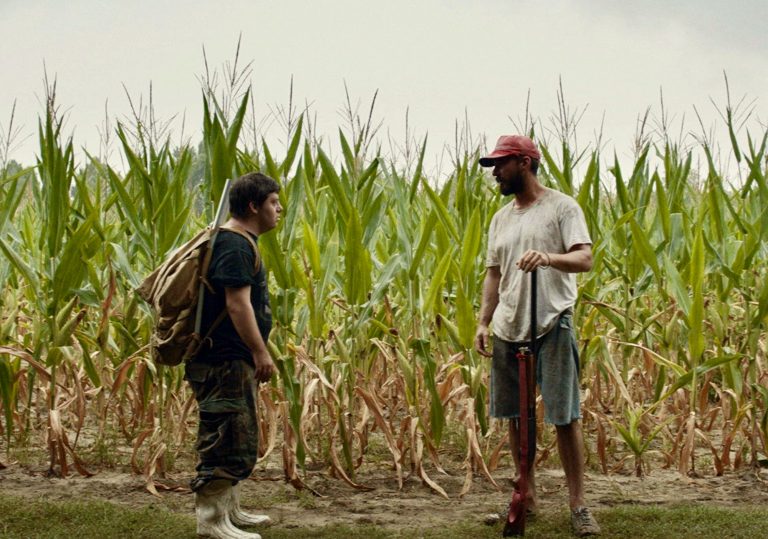 Good reviews out of SXSW, and Shia is always good value.

LaBeouf and Gottsagen are great together, but the freewheeling could be a little more free.

A featherweight film with a lot of heart but not much staying power.

This sweet-natured, Tom Sawyer-esque tale of unlikely companionship has just enough charm to keep it going.

In June 2018 critic David Ehrlich coined the term “nicecore” to describe a recent spate of films that prized kindness over conflict. He cited examples such as Paddington 2 and Hearts Beat Loud as responses to the ongoing state of Western political freefall, imagining a world driven by altruism rather than apathy, where people are generally just and good, and a happy ending is never far away. Some 15 months later the world is still in a state of chaos, but at the movies, stories about the triumph of congeniality in the face of adversity continue to appear.

Tyler Nilson and Michael Schwartz’s directorial debut, The Peanut Butter Falcon, fits neatly into this burgeoning sub-genre, telling of Zak (Zack Gottsagen), a young man with Down syndrome who develops an unlikely friendship with a surly drifter named Tyler (Shia LaBeouf). Having spent his whole life confined to care homes, Zak is listless and bored, spending his days under the watch of his sympathetic but frustrated carer Eleanor (Dakota Johnson), thinking of escape plans so he might flee and fulfil his dream of becoming a wrestler.

Aided by his roommate Carl (Bruce Dern in a charming minor role) he makes his bid for freedom, and runs into Tyler, himself on the run after causing some trouble of his own. Together they set off, a modern-day Tom Sawyer and Huckleberry Finn, traversing the marshlands of the Deep South.

It’s a familiar story of misfits on the run, but Gottsagen and LaBeouf’s easy chemistry elevates the source material, and Thomas Hayden Church runs a fine line as Zak’s grizzled wrestling hero The Salt Water Redneck; Johnson, sadly, isn’t given much to do. It’s a sweet story told with unfailing earnestness and lifted by tender performances, but its predictability and meandering pace hinder it from really delivering the greatness Zak himself is so obsessed with. It’s “nicecore” alright, but sometimes being nice just isn’t enough.

Good reviews out of SXSW, and Shia is always good value.

LaBeouf and Gottsagen are great together, but the freewheeling could be a little more free.

A featherweight film with a lot of heart but not much staying power. 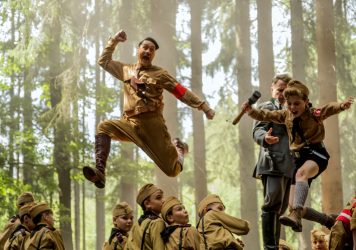 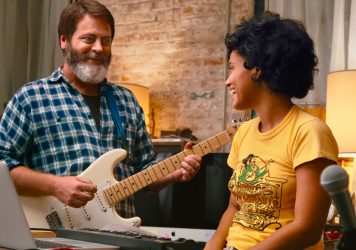 A single father and his teenage daughter form a band in Brett Haley’s sweet comedy.