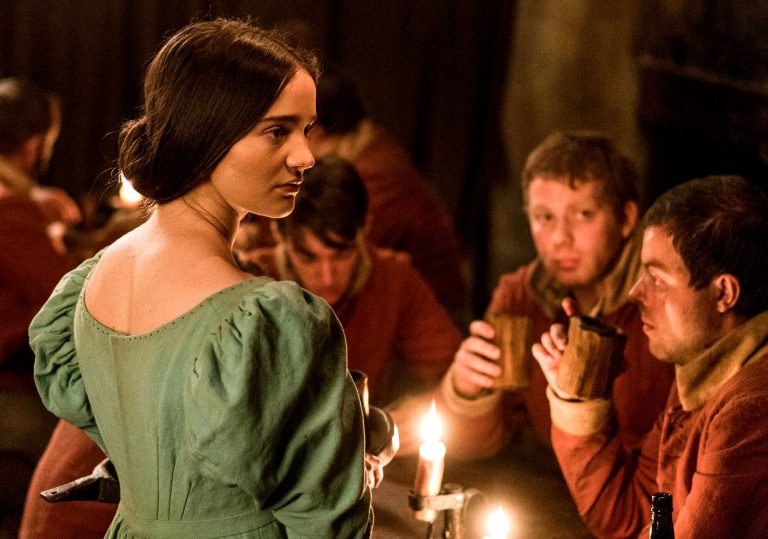 The Babadook was a hoot, but this looks to be very different.

Following 2014’s maternally-oriented ghost story The Babadook, director Jennifer Kent’s second feature The Nightingale has proved far more divisive with critics, many of them decrying its representations of sexual violence as gratuitous. The film features scenes of rape and murder, centres on a character who is not entirely sympathetic, and does not make things right by the end. But none of these elements on their own are objectionable.

Cinema is not a numbers game, and a film is not the sum of its parts. A director does not win feminist points by cancelling out a sexist element in their film with an engineered “clapback”. The Nightingale is a refreshing, necessary reminder that sexual violence isn’t just a trendy topic that exists solely in the abstract, but is primarily something experienced which cannot be reduced to a film trope or easily prevented in real life.

Set in Tasmania circa 1825, the film centres on Clare (Aisling Franciosi), an Irish convict living in a British penal colony with her husband and infant child. When her family is killed by a rogue band of British soldiers (led by Sam Claflin’s short-tempered and vicious Hawkins) who rape her and leave her for dead, Clare sets off on a dangerous journey across the Australian bush to find and kill her attackers.

But this is not a rape-revenge movie. It does not take the familiar narrative turns which allow viewers to take refuge from the horror as it plays out on screen. And it isn’t an allegory like Coralie Fargeat’s stylised and emotionally heightened 2017 film, Revenge. Rather, the film centres on the experience of sexual violence on a purely individual level. 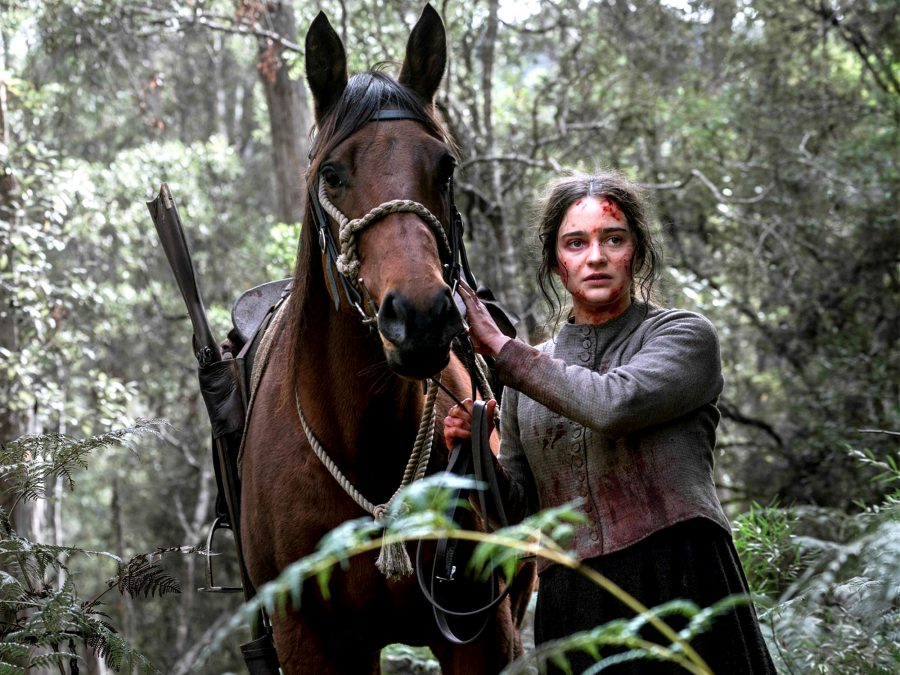 Kent emphasises the specificity of Clare’s story throughout, most clearly when she shows us the assault in a long, uninterrupted sequence, rendering both its moment-to-moment terror and the details which make it unique. As such, the director does not reduce Clare’s rape to a mere narrative device – a break, a demarcation without consistency. But perhaps more importantly, the length and specificity of that sequence also challenge our desire to “relate”: though we certainly feel bad for Clare, her assault and story are hers alone.

Kent further obstructs the impulse to find someone to identify with, root for and hold on to in this world of pain by portraying Clare as a racist through her interactions with indigenous tracker Billy (Baykali Ganambarr). Though Clare eventually comes to like him, their bond is not symbolic of some wider, ahistorical breakthrough, and the film never tries to equate her experience of sexism with his dealings of racism. These are two characters on parallel paths, dealing with parallel demons. They cannot begin to fully understand each other’s trauma. All they can do is act based on what they gather from their own specific, unique perspective.

In Kent’s beautifully balanced and exquisitely shot film, this is the best you can do for someone without negating their experience or agency. The Nightingale similarly does not ask its audience to identify with, root for, or relate to any of its characters. It only tells us to watch and to listen.

The Babadook was a hoot, but this looks to be very different. 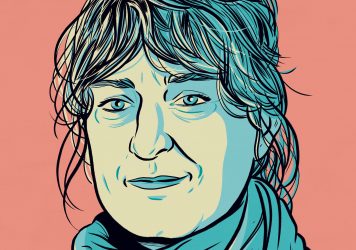 Jennifer Kent: ‘This is the story that has played out around the world’

The Australian writer/director on why her brutal new film The Nightingale is about love, not hate.