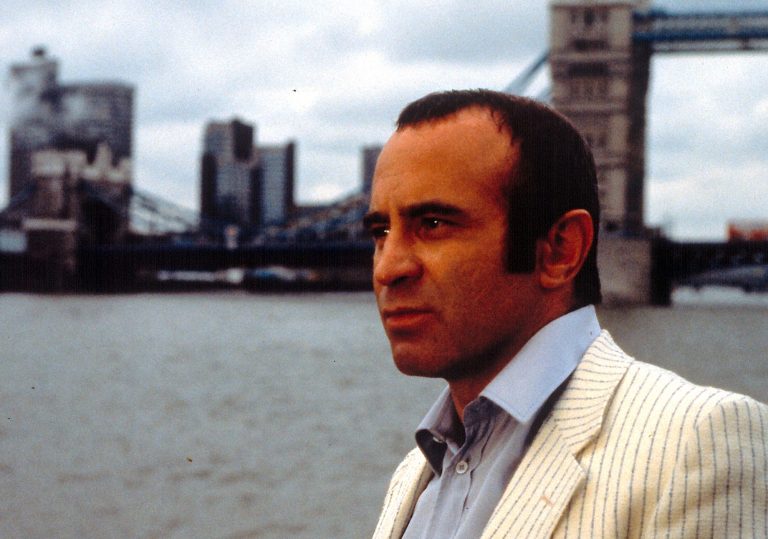 A(nother) chance to see Bob Hoskins in arguably his most iconic role.

Great actors are often able to display great range. But the real trick is projecting both ends of the emotional spectrum within a single moment. Maybe that’s what critical parlance has characterised as “inner conflict”, and there’s a great example to be found of this in John Mackenzie’s 1980 Brit gangster saga, The Long Good Friday, specially in the form of the late, very great character actor, Bob Hoskins.

His Harold Shand is an exactingly poured, mixed and shaken molotov cocktail of hope and despair, saying hello to corporate legitimacy, waving goodbye to gangland transgression, but not quite settled on either side. It’s the story of a roistering cockney geezer who has risen up from the gutter by whatever means necessary, with a gorgeous but wily moll on his arm (Helen Mirren), and it’s only through violence and corruption has he been able to reach the point when he can finally enter this new, good phase of his life.

At the centre of the film is a gigantic, London Docklands real-estate deal which has been underwritten by US co-investors, a mid-Atlantic meeting of fiscal muscle aimed at legally filching money from the country’s expanding yuppie class. The simple, almost Shakespearean moral is that nefarious deeds breed a climate of contempt, and that any success will always be tainted.

The film is the chronicle of Shand coming to terms with this concept, initially thinking that he’s amassed the funds and the respect to be able to sever certain ties with his dark past. He discovers that personal success often serves to bolster those ties, as the ghosts of yore begin a campaign of highly targeted sabotage just at the time when any mention of such formative dodginess needs to be suppressed.

Shand sincerely believes that there is a way to make this work, but he ends up re-employing those violent tendencies as a way to mask them. Hoskins performance shows a man who clearly believes that he’s on the right side of history, and once this big, good deal is done, he will have atoned for past sins. The film is brutal in the way it conclusively proves him wrong, right down to its iconic final shot in which Shand sits in the back of a car struggling to settle on the emotion that would amply capture his frazzled state.

A(nother) chance to see Bob Hoskins in arguably his most iconic role. 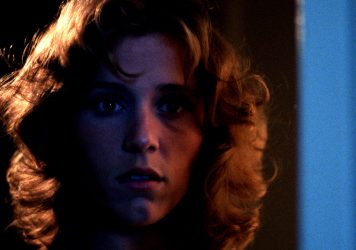