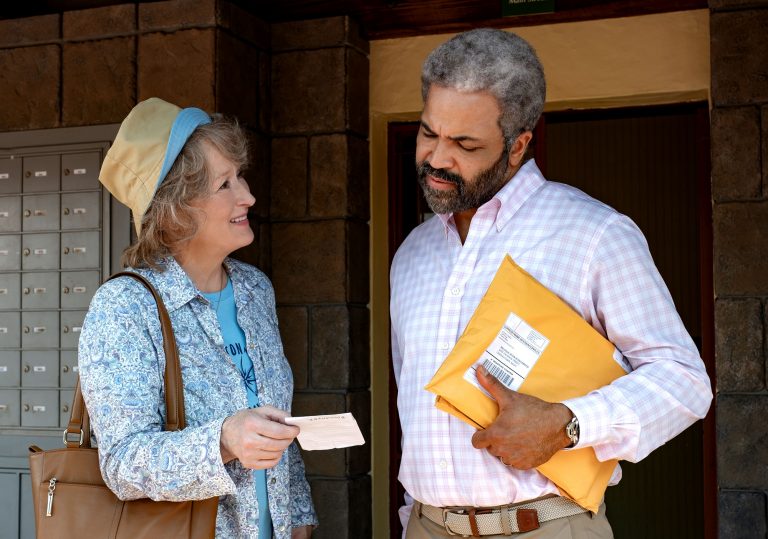 Soderbergh makes movies very quickly, and we remain desperate to see them.

A novel treatment of a tricky subject which doesn’t quite come together.

The real company it’s about tried to block its release, so it must’ve been doing something right.

Stephen Soderbergh assembles an all-star cast to sift through the wreckage of the 2015 Panama Papers leak.

If there’s one thing that director Stephen Soderbergh loves, it’s using cinema as a way to chart global economic frameworks. The flow of capital is really something he digs hard, and that shouldn’t really be a surprise considering he’s something of a gentleman genius when it comes to illustrating how money within the movie industry.

The Laundromat is his response to the revelations of the Panama Papers, a 2015 info dump which revealed the names of investors from across the globe (some of whom are well known movie makers) who chose to employ off-shore accounting methods as a way to avoid paying tax. It’s not a documentary, but a patchwork of fictionalised comic vignettes each claiming to reveal a “secret” about the underhand practices employed by the banking sector. It is based on the non-fiction investigative book ‘Secrecy World’ by Jake Bernstein.

With its fourth wall breaking addresses and attempts to contextualise the scandal through colourful visual data, some might spy echoes of Adam McKay’s 2015 film The Big Short, a work which also looks at people getting filthy rich from gaming the system by manipulating tax loopholes. But this might have a bit more in common with late Luis Buñuel, films such as The Phantom of Liberty or The Discreet Charm of the Bourgeoisie, which are opulent and ironic satires that ask us to laugh through the tears as wealthy aristos walk between the raindrops of decency and shield their eyes from the suffering below. 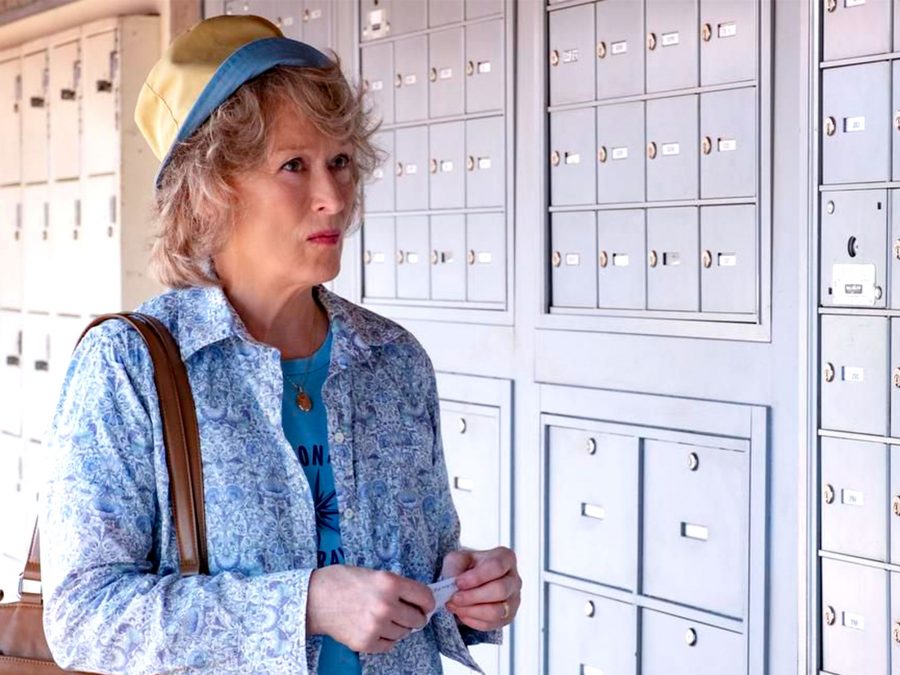 Mega dodgy Panamanian law firm Mossack Fonseca were the company at the centre of it all, and its lead partners are here played by Gary Oldman (sporting a very shaky German accent as Jürgen Mossack), and Antonio Banderas (as svelte confidence man Ramón Fonseca). They are introduced in tuxedos and clutching cocktails, as they strut through a pre-historical scene and help early man to create fire by using a banknote as kindling. They are devilish and charming, and exude the air of men who are certain of their future safety. They act as the narrators to their own downfall, but the case they put forward is that everything they did was unethical rather than illegal, and that makes it perfectly fine.

The film then fans out through various anecdotes and details, as Meryl Streep’s doddery widow decides to burrow down the rabbit hole of fiscal vice when her husband is killed in a commercial boating accident and the insurance pay-out ends up being insultingly meagre. This connects to the story of a super-rich womanising investor who attempts to buy the silence of his daughter with shares in a shell company, and then a tale about the wife of a Chinese businessman who believes she is is able to operate above the law.

The Laundromat is a fun ride while you’re on it, but is probably a lesser entry into the director’s esteemed personal canon. While the stories all give the world of crooked accounting a human face, they don’t necessarily tell us very much that we don’t know already, and the structure is too haphazard for any of it to really hit home. Capitalism promotes unscrupulous behaviour. Shady financial interests make if difficult to update tax laws. It’s always the little man who bears the brunt of all this. Anxiety and depression lead to an interest in religion. Religion leads to blindness when voting for political leaders. That’s the spin cycle.

It’s worth mentioning the final shot, which is a love it or leave it prospect, revealing an undertow of activism and sounding a direct plea for change from above. Streep is involved in a long, single take, and what she does and the way she does it is quite extraordinary. It’s a magnificent feat of technical acting, even if you’re not entirely sold on the subtlety of the message.

Soderbergh makes movies very quickly, and we remain desperate to see them.

A novel treatment of a tricky subject which doesn’t quite come together.

The real company it’s about tried to block its release, so it must’ve been doing something right. 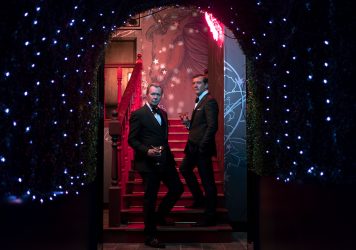 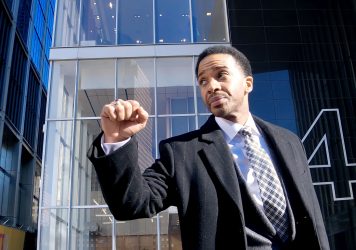