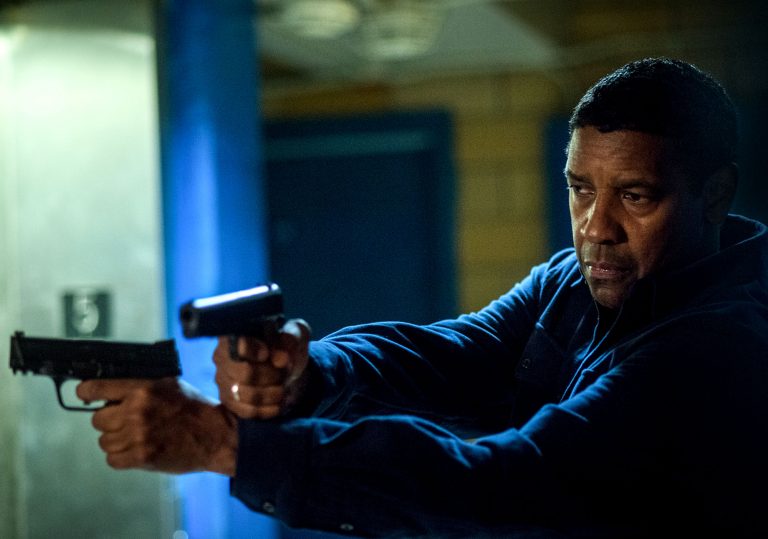 Denzel Washington, getting it done.

More of the same from this franchise please.

An awful lot of fuss has been made this summer over Tom Cruise’s apparently superhuman ability, at the ripe old age of 56, to continually defy the laws of biology and physics. He is without question an exceptional and exceptionally durable icon of modern blockbuster cinema. But consider this: Denzel Washington is eight years Cruise’s senior, and, although you won’t see him routinely flinging himself out of planes and scampering across the tops of buildings, is arguably just as committed and enduring an action star.

Given his similarly broad appeal, longevity and seemingly tireless work ethic, it’s a wonder why Washington doesn’t receive more attention for his on-screen exploits. He’s publicity shy, perhaps, but nonetheless remains a major Hollywood brand in his own right. Indeed, it’s hard to think of a leading man of the past 30 years who has turned in more high-grade performances on such a consistent basis. Cruise included.

A direct follow-up to Antoine Fuqua’s vigilante thriller from 2014, The Equalizer 2 sees Washington gamely reprise his role as justice-dispensing obsessive compulsive Robert McCall. In a tone-setting callback to the first film, he is reintroduced aboard a speeding train somewhere in Turkey, violently clashing with a carriage load of slick-haired baddies in a bid to rescue a kidnapped child. Soon after, McCall is reunited with his former CIA colleagues Susan Plummer (Melissa Leo) and Dave York (Pedro Pascal) – not entirely happily in both instances. 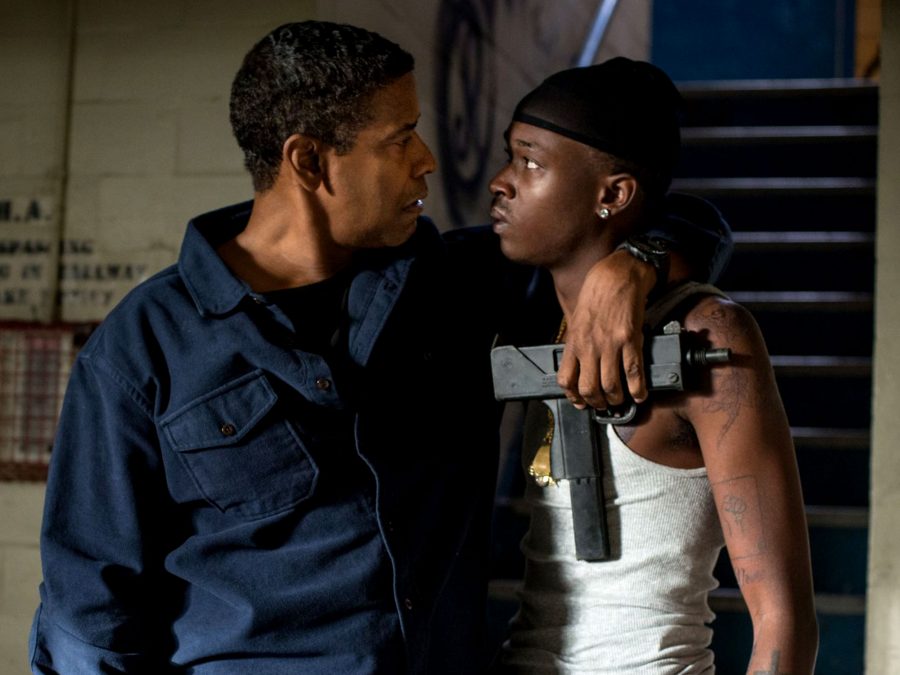 As the boilerplate revenge narrative unfolds details of McCall’s mysterious past are gradually revealed, which combined with his nurturing of an artistically gifted but troubled teenager named Miles (Moonlight’s Ashton Sanders) has the desired humanising effect. Washington has a knack for playing strong yet flawed heroes, but he is such a wonderfully charismatic and emotive actor that it would have been a shame had McCall once again been written as a coolly detached, clinical executioner.

Remarkably this is Washington’s first ever sequel (he has appeared in his fair share of remakes) and, although the film doesn’t quite reach the heights of Fuqua’s Training Day, Spike Lee’s Inside Man or even Tony Scott’s Unstoppable, it is a marked improvement on its predecessor. An unnecessary subplot concerning an elderly Holocaust survivor and a missing painting adds an unwelcome layer of schmaltz to proceedings, but this is an enjoyable ride for as long as Washington is allowed to simply do his thing.

Denzel Washington, getting it done.

More of the same from this franchise please. 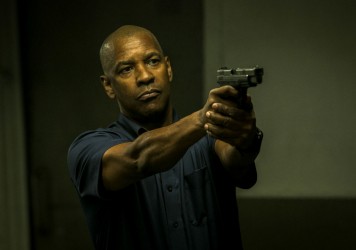 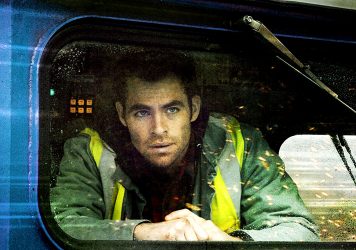 Tony Scott maintains his high-octane style, but this has a more intimate feel than his other bombastic actioners.