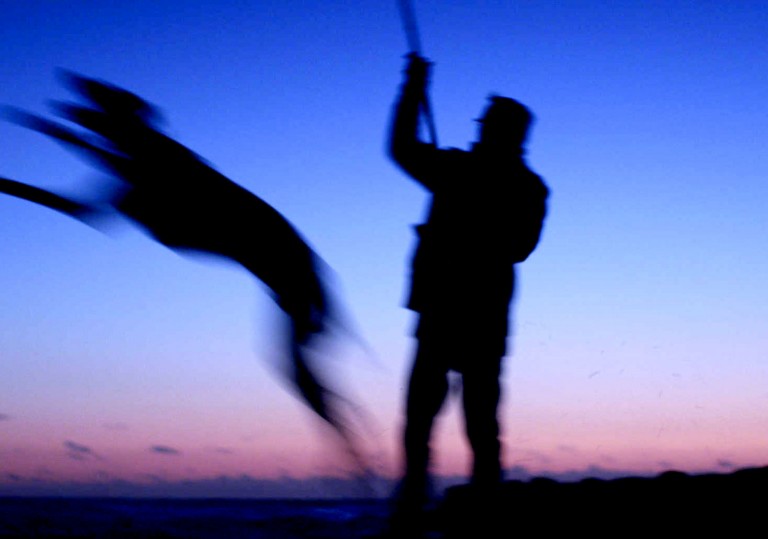 Pablo Larraín can lead us anywhere.

Horrible, but compellingly so.

A perfect example of cinema’s capacity to confront evil.

Chilean director Pablo Larraín led us so deeply into darkness with the blackly comic one-two punch of Tony Manero and Post Mortem, that his previous feature, No, the story of the advertising campaign to oust Pinochet, almost felt like light relief. With his new film, The Club, he returns to the embrace the gloom once more, with a lm that makes for a fascinating and contrasting companion piece to the recent Spotlight as it illuminates sexual abuses and corruption within the Catholic church in scathing satirical style.

Located in grim Chilean fishing town La Boca, Larrain’s fifth feature takes us inside a treatment house for variously disgraced clergymen similar to the one depicted in Spotlight as merely an ominous exterior. It houses four priests: Fathers Vidal, Ortega, Ramirez and Silva (played by Alfredo Castro, Alejandro Goic, Alejandro Sieveking and Jaime Vadell) and an ex-nun, Mónica (a chilling Antonia Zegers), who acts as warden. She’s supposed to ensure that their focus remains unremittingly on penitence, but the group have been indulging in a frivolous, prohibited activity by raising a greyhound and entering him into local races.

This cushy existence is thrown into chaos when the arrival of new priest Father Lazcano (José Soza) attracts a dishevelled accuser Sandokan (Roberto Farias), who taunts the group with graphic descriptions of his abuse at the hands of Lazcano and others. This leads to a violent act which brings forth spiritual director and psychologist Father Garcia (Marcelo Alonso). This handsome, rather intense moderniser is visibly appalled by what he finds and he challenges the residents with details of their crimes, putting each of them under his unforgiving microscope, with the film doing likewise.

Under the simultaneous scrutiny of Larrain’s regular cinematographer Sergio Armstrong, the characters morph into twisted physical grotesques that fit with their hideous crimes and general remorselessness. Yet the film’s washed-out, melancholic look also has the effect of dulling the group’s villainy so that they often appear pathetically, sometimes humorously human as they bunch nervously together, balk at Father Garcia’s accusations and his suggestion that they might be criminals, cower from the ugly truths that Sandokan hollers from the street, and as Father Vidal makes cringing attempts to ingratiate himself to a group of young surfers.

Like Sandokan, The Club takes a bravely head-on, but hardly obvious, approach to the subject matter; it may be a marvel of visual character, with a dramatic score that gives it the flavour of a tragedy, but it’s certainly not pretty in a thematic sense, with the brutal, relentlessly explicit dialogue (from Larrain and co-writers Guillermo Calderón and Daniel Villalobos) an acknowledgement that we’ve got to fully recognise the difficult-to-hear issue of child abuse, in order to stop the perpetrators slipping back into the safety of the shadows. It has plenty to say to a church that effectively and repeatedly ignores the problem, harbouring its transgressors only just out of sight, and to the reformers who may be all talk. By virtue of its courage The Club renders itself essential.

Pablo Larraín can lead us anywhere.

Horrible, but compellingly so.

A perfect example of cinema’s capacity to confront evil. 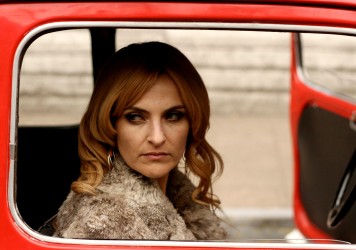 A unique and weird history lesson created by a director whose star is continually on the rise.