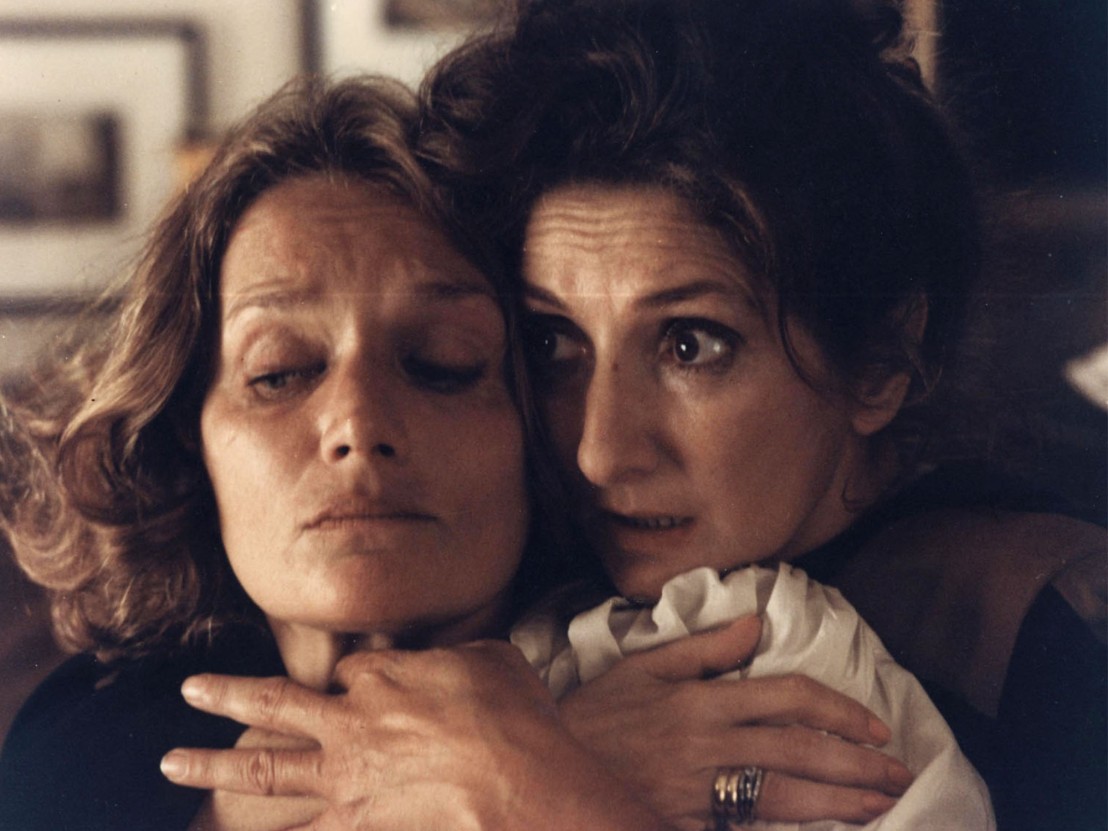 For the people of Argentina, 24 March marks 40 years since the military junta ousted President Isabel Martínez de Péron and began its ‘Process of National Reorganisation’. It was a grandiose term for a gruesome time. Between 1976 and 1983 as many as 30,000 Argentines disappeared as the dictatorship cracked down on leftist groups. These desaparecidos were taken to clandestine detention centres, tortured, and disposed of. The broken victims were destroyed as evidence by being flown out over the freezing wastes of the Southern Atlantic and dropped into the waters below.

Some 30 per cent of the desaparecidos were women, and three per cent were pregnant, or became so later, in the hands of their guards and torturers. The military drew the line at murdering pregnant women, allowing them to give birth before they were killed. Human rights groups estimate that as many as five hundred newborns were taken from desaparecidos and given to childless couples favoured by the regime.

Luis Puenzo’s Oscar-winning 1985 drama, The Official Story, is being re-released on 24 March. Set during the dictatorship, it follows Alicia, a history teacher, who is married to Roberto, a businessman with ties to the military. They have an adopted daughter, and when Alicia begins to wonder about the identity of the child’s birth parents, she suspects that they may have been desaparecidos. She finds a woman who may be the grandmother of her adopted child, and the thin veneer of her genteel life cracks and flakes away.

Thirty years since its release, The Official Story still cuts deep. Every Thursday in Buenos Aires the ‘Grandmothers of Plaza de Mayo’ – the mothers of the desaparecidos – meet in front of the presidential palace. They know their children are certainly dead, but they still hope to find their grandchildren. As of 2014, there were still an estimated 385 lost grandchildren to ‘recover’, many of whom may have no idea about their birth parents. These lost children are the living ghosts of Argentina’s Dirty War.

Argentina’s approach to its recent history has been conflicted. In 1985, shortly after the military leadership ceded power to a democratically elected government, a Truth Commission report on the crimes committed during the Dirty War, entitled Never Again, led to the imprisonment of nine former junta leaders. However, in 1986 President Raúl Alfonsín, unnerved by the military unrest caused by these trials, passed a new law, Full Stop, which terminated all investigations of political violence. Then came another law, Due Obedience, which ruled that people could not be prosecuted for crimes committed while carrying out orders from their superiors. And finally, in 1990, the next President pardoned and released the imprisoned generals. Argentines were free of the dictatorship, but forced to live with its criminals.

However, the cases of the lost children did offer a loophole in the amnesty laws: parents found guilty of having knowingly adopted the children of desaparecidos could be imprisoned. The lost children became the poster children of justice. When President Nestor Kirchner came into power in 2003 he immediately removed the portraits of junta leaders from the Military College Gallery and had the Grandmothers at his side during public functions. The Grandmothers became heroic, political figures with their weekly vigils and their unbending will to challenge the establishment’s version of history.

In The Official Story the daughter, Gaby, was five years old. She would be 36 now. The Grandmothers are dying and splintering into groups. The sequential Presidencies of Nestor and Cristina Kirchner, for whom the Dirty War was a key issue, ended in December 2015. Together they brought the issue to the public; Argentina must hope the appetite for justice does not fade without them. Although the Centre for Legal and Social Studies estimated that 381 judicial investigations were active by May 2013, in which 2,088 persons were charged for crimes against humanity, many consider this to be too little, too late. After all, General Jorge Videla, the junta leader, was only sentenced in 2012; he died the following year, at the age of 88

The Official Story captures the essence of Argentina’s Dirty War in the story of a single family. It remains as painful and important as when it was made. From 24 March – the National Day for Truth and Justice – it will be shown in cinemas across Argentina. Those outside of Argentina would do well to seek it out too; after all, many governments knowingly turned a blind eye to their own desaparecidos. Don’t expect closure though: The Official Story ends without resolution, an ending that, even today, remains sadly appropriate.