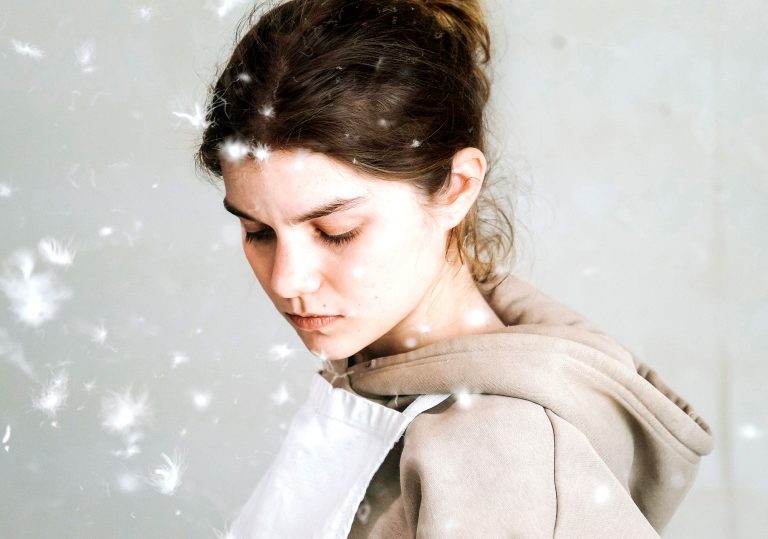 Always nice to be in the company of French powerhouse Vincent Lindon.

A laconic religious procedural that maybe has too many answers.

A photojournalist undertakes a truth-seeking mission from the Catholic Church in Xavier Giannoli's new drama.

Procedural investigation movies tend to pose questions such as: who killed this guy, who stole the cash or where on earth is this missing woman? Xavier Giannolli’s new film, The Apparition, lays down a conundrum to flummox even the most seasoned of gumshoe – does God actually exist?

Vincent Lindon, a serious man for a serious role, plays Jacques Mayano, a surly photojournalist who has seen it all. In fact, he’s been in close proximity to so much human suffering that, from a professional vantage, he’s actually open to something a little different. And then, shut away in his house, blinds completely closed, he receives a call from… the Vatican?

It turns out that a whey-faced, chronically bashful teenager named Anna (Galatéa Bellugi) claims to have seen an apparition of the Virgin Mary in a field outside of a southern French village. A Roman cardinal earmarks Jacques as the perfect “sceptic” to enter the fray and discern whether she’s inventing the whole thing. The affair is treated with an air of high seriousness, redolent of an actual criminal investigation, and Jacques is supplied with a full team of investigators – some believers, others not. 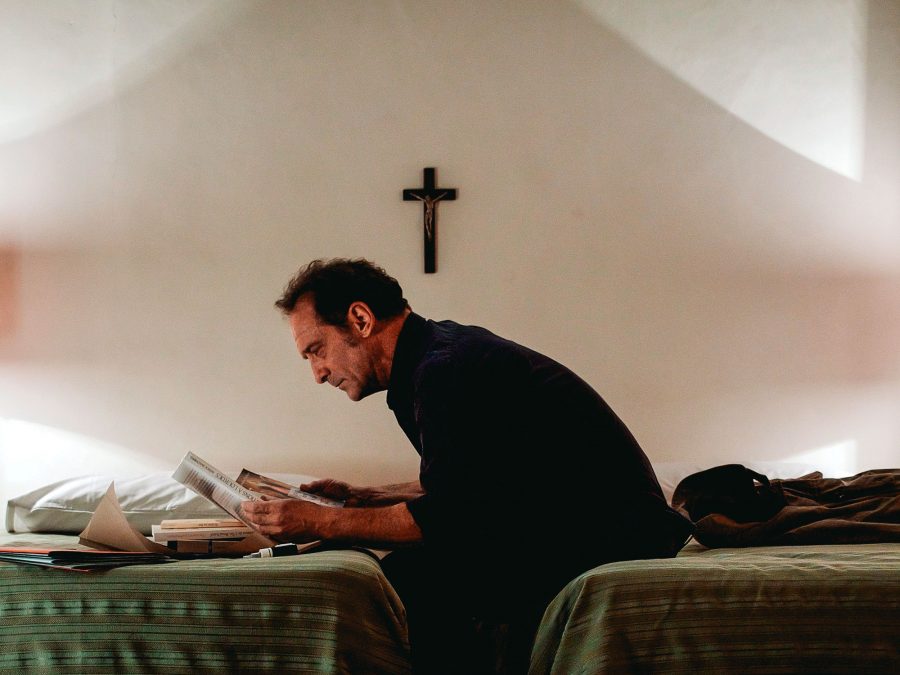 There’s an interesting notion at the core of the film, which is the barely visible line that exists between respecting the beliefs of others, and intervening when it becomes clear that they’re being duped by some nefarious force. The local church has corralled around Anna, whipping up her status as a religious celebrity. The congregation halls are now suddenly kitted out with lighting rigs and video monitors, and Anna is being pinballed between guest spots on internet TV chat shows and photo shoots for craven merchandising opportunities. To an outsider, it may all appear a little cynical, especially as this new chosen one doesn’t appear at all enamoured by the attention she’s receiving. Yet she sees a kindred spirit in Jacques, who smells a rat from the off.

Giannolli’s serious, slow-burn drama is at its best when keeping slithers of key information just out of sight, shifting away from the question of whether Anna is being coerced into lying and retaining questions of a more philosophical bent in its glassy sight-lines. The film is outspoken in its criticism of the Church and of parochial ignorance. Yet, as the plot develops, it does ask whether it’s really such a bad thing that the lives of so many people have been enriched by a sense of false hope – the blind faith that there is some higher being looking out for them. And is that really such a bad thing? Is logic just a cruel mistress which is the first stop on the road to chronic depression?

At the point where matters are reaching critical mass, the film takes a bit of a wrong turn, opting to close things out on an unsightly full stop rather than an intriguing question mark. Visually the film contains a few nice moments, especially scenes of nuns filling duvet cases with feathers. Giannolli at the very least has an eye for framing and composition, even when he leans a little too heavily on shots of Jacques clutching his brow with a handily placed crucifix within the frame.

Lindon is, as usual, good value, and treats the material with the utmost gravity, while Bellugi does well to sustain the mystery for as long as she does.

Always nice to be in the company of French powerhouse Vincent Lindon.

A laconic religious procedural that maybe has too many answers. 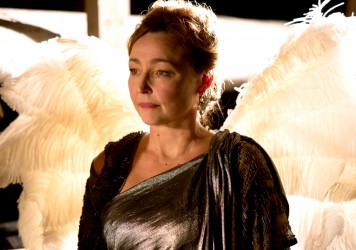