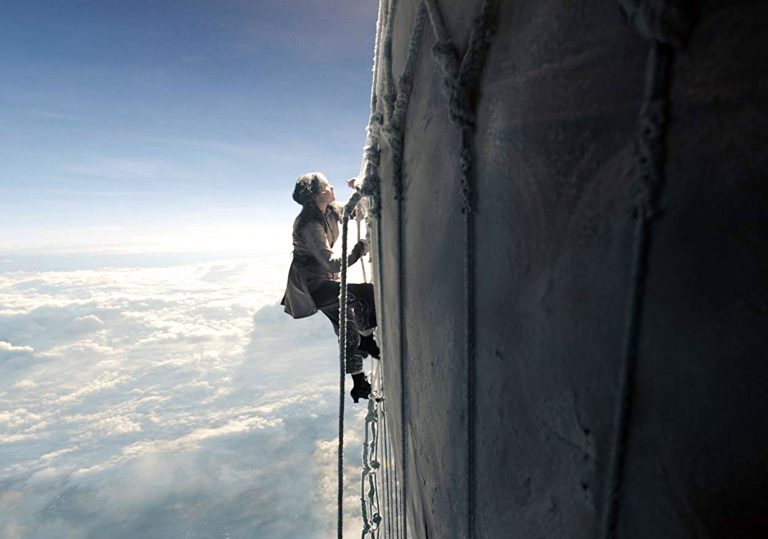 Wild Rose was good – let’s see what else Tom Harper has got.

The longest 100 minutes you’ll spend in a cinema this year.

Too uninspired to even warrant a ‘deflated’ pun.

Funny old things, hot air balloons. Once the future of aviation, they’re now seen as something of a curio in British culture, relegated to ‘experience’ days and annual public festivals. It’s not entirely clear why Tom Harper – fresh from directing the enjoyable country music dramedy Wild Rose – felt compelled to tell the story of two plucky Victorian balloon enthusiasts. Perhaps he wanted to challenge himself by taking on a more CGI-reliant production, or maybe he’s just drawn to flights of fancy.

The Aeronauts stars Eddie Redmayne, who it seems is physically incapable of turning down earnest biographical dramas, as meteorologist and all-round English gent James Glaisher. Redmayne is reunited with his The Theory of Everything co-star Felicity Jones, playing a fictional renegade pilot named Amelia Rennes whose husband tragically died in a ballooning incident some years prior and is occasionally glimpsed in dramatic flashbacks. 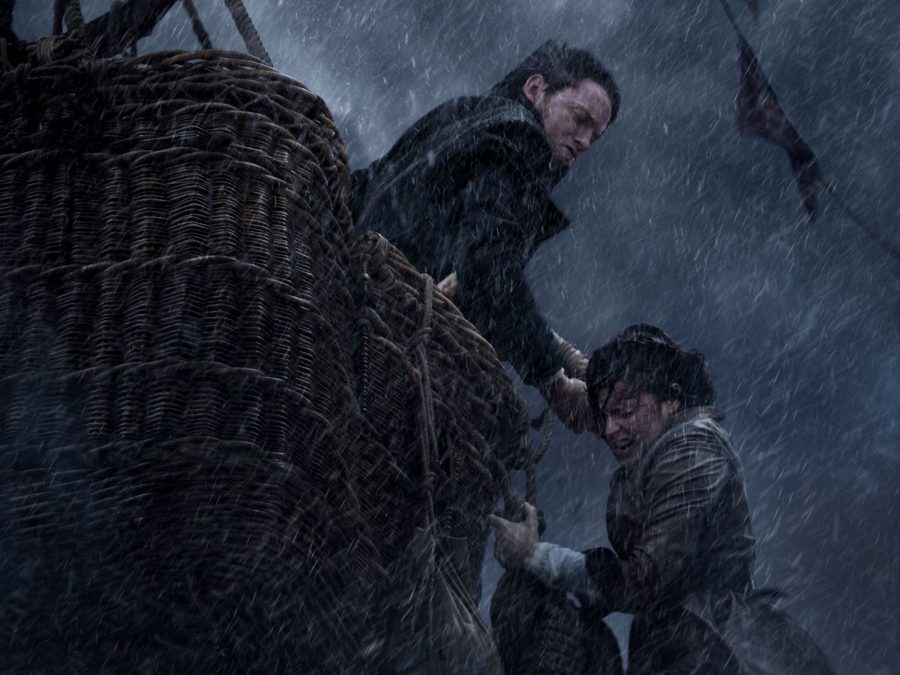 It’s a strange decision on the part of screenwriter Jack Thorne to fabricate Jones’ character, replacing the man who actually made the historic journey with Glaisher, Henry Coxwell. Especially given that there were indeed female aeronauts of the day who could have quite easily been the subject of their own glossy biopic. Still, it seems churlish to focus too heavily on the historical inaccuracy of The Aeronauts when there are so many other issues to get into.

While the spectacle of the balloon journey itself is impressive enough, a sense of genuine peril arrives very late in the day – and even when it does, it’s not enough to make up for an uninspired script in which a key plot point is Glaisher neglecting to pack a suitable coat for the expedition. Mileage may vary depending on how charming you find Redmayne and Jones as a central pairing, but their childish squabbling begins to grate fairly early on, while the film’s constant flitting between the balloon action and Glaisher’s friend John Trew (Himesh Patel) tracking the journey on the ground feels unnecessary.

Although celebrating the historical contribution of women to scientific advancement is undoubtedly a noble endeavour, the characterisation of Rennes is unbearably familiar – a perky, pretty young woman who has to fight against patriarchal bias to get anywhere. There’s no real sense of who she is beyond these generic tropes, while Glaisher is a simpering irritant almost from the get-go. Surely we can do better than repeating ‘women can do science too!’ ad nauseam, and actually delve into the lives of these pioneers without making it feel like subtle promotion for a sanitary towel brand.

Wild Rose was good – let’s see what else Tom Harper has got.

The longest 100 minutes you’ll spend in a cinema this year.

Too uninspired to even warrant a ‘deflated’ pun.