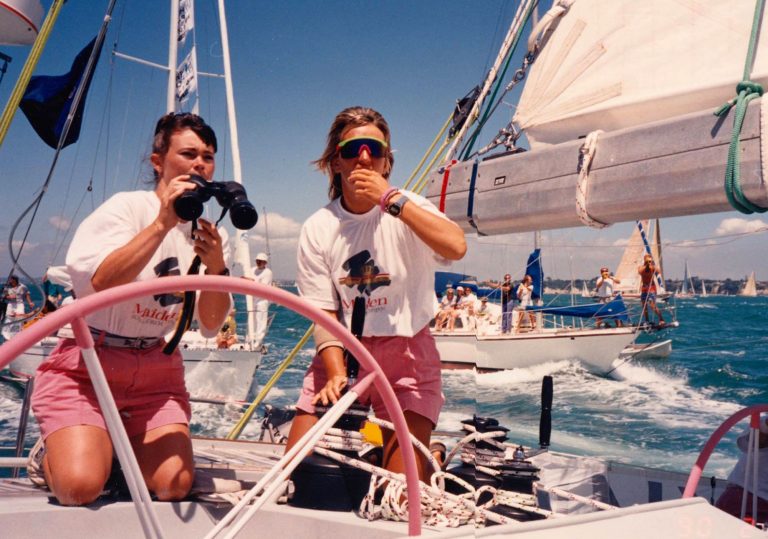 Stories of shattering glass ceilings are always appealing, even before you throw in a harsh terrain setting.

An exhilarating and inspiring watch.

See this one before the inevitable biopic is announced.

An almost 50-year institution, The Ocean Race is a yacht race around the world held every four years. In 1989, what was then known as the Whitbread Round the World Race was a 32,000 nautical mile sailing sprint from Southampton and back, taking entrants out to sea – with a few stopover ports, of course – for approximately eight months.

This instalment of the race also hosted the first ever all-women crew to enter, and Alex Holmes’ Maiden, named after that crew’s ship, documents the team’s struggles not only at sea but also getting to participate in the first place.

Before and during fighting literal waves, they had to conquer waves of bad publicity from yachting and British press, while necessary sponsorship to compete looked unattainable amid chauvinistic perceptions that an entirely female crew would barely last a month, yet alone eight. Although this is not a story of an underdog team nabbing first place, their more than respectable performance fundamentally altered yacht sailing’s enormous gender bias going forward.

Anchoring the narrative is Tracy Edwards, who skippered the crew at age 24 and became the first woman to receive the Yachtsman of the Year Trophy, later accepting an MBE. Her tumultuous life in her teens led to an introduction to sailing while backpacking, and her experience as a cook aboard a Whitbread-competing vessel in 1985, where women made up 2.5 per cent of the 200-plus crew, inspired her to enter in 1989 with all women. She eventually recruited a much smaller multinational group to compete, while practically bankrupting herself to ensure they even made it to the starting line.

Formally, the documentary’s heavy use of VHS archive footage lends a tangible authenticity to depicting the voyage, the grain proving particularly evocative with the unpredictable weather and sea behaviour that would threaten the Maiden. Edited by Katie Bryer, the film has a lively pace with nary a pause for a more relaxed reflection on the subject at hand. Even if the exact reasons for a development’s emotional resonance aren’t always immediately clear, the experience of watching Maiden is always exciting moment to moment.

That said, with that breakneck pacing, some biographical clarity concerning Edwards’ eventful pre and post-Whitbread life is lost. Meanwhile, the rush to get to the drama of the Maiden’s voyage causes an omission of details that almost make it seem like she went from cook to captaining a crew in an instant. Edwards hardly seems to be a hesitant talking head and has written two books on her experiences, so this doesn’t seem attributable to filmmakers just working with the little a subject was giving them.

The story of Maiden seems the sort to also receive a feature dramatisation with actors at some point down the line, which may explore certain strands of interest with greater detail to complement, rather than negate, this otherwise still satisfying documentary account.

Stories of shattering glass ceilings are always appealing, even before you throw in a harsh terrain setting.

An exhilarating and inspiring watch.

See this one before the inevitable biopic is announced. 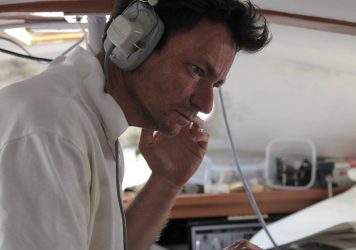 Ill-fated sailor Donald Crowhurst gets a second biopic in as many years, this time from director Simon Rumley. 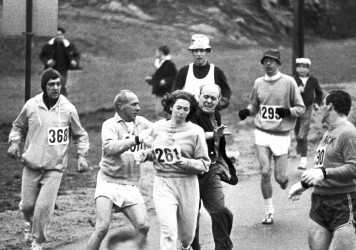