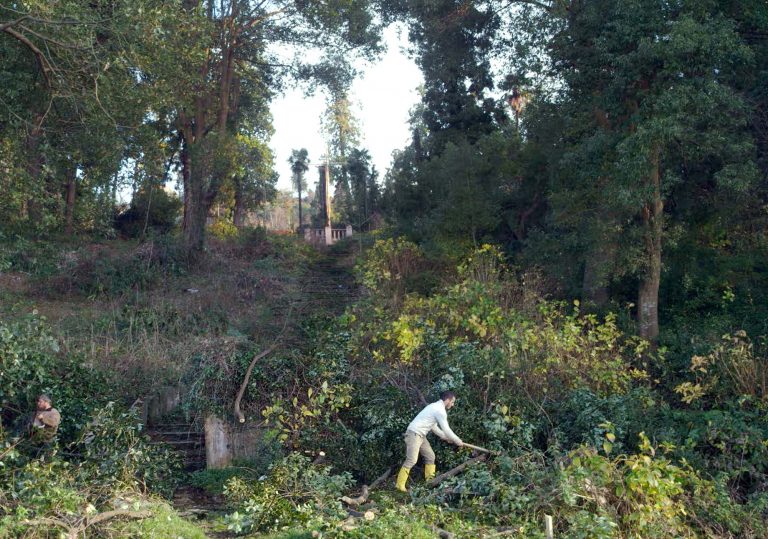 Intrigue in this doc was whipped up after its rave Sundance premiere.

Contemplating its subject with an unhurried pace makes for an entrancing watch.

Magnificent visuals and a moving tale of arboreal anthropomorphism.

This observational documentary is an ethereal ode to nature and its fight to survive in the hands of human greed.

Nestled in the rugged rural landscape of Georgia the subject of Salomé Jashi’s striking documentary falls to the floor with an almighty cry. Birdsong is lost to the roar of chainsaws and blue sky is replaced by plumes of billowing grey smoke as an ancient, deeply rooted tree is dug from its Georgian homeland.

At the heart of Taming the Garden is this otherworldly venture: centuries-old trees, as tall as 15-storey buildings, are uprooted and transported through villages, over hills and across the sea to end up in the garden of a billionaire. Overseeing this process is Bidzina Ivanishvili, Georgia’s former Prime Minister whose presence is felt only through murmurs. However, his pervading power is clear via his unchallenged ability to pluck hundreds of sacredly rare trees for his own horticultural desires.

In observing this unique migration process, Jashi’s film unearths a bizarre excavation project in hypnotic detail. Meditative, static aerial shots and a patient edit from Chris Wright frame a sea of treetops with an ethereal mystique before the camera follows the tree’s spellbinding journey on foot. Alongside co-cinematographer Goga Devdariani, Jashi contends with the changing shape of the landscape before the camera as sacred nature and manufactured machinery share the frame.

However, there is one particular moment that captures this paradoxical beauty: a wide shot of a giant tree, roots wrapped and tied to a barge ferry, floating alone in the Black Sea. The visual spectacle is reminiscent of the humongous hauled riverboat in Werner Herzog’s Fitzcarraldo. Here, Jashi’s camera gazes in a mixture of awe and disbelief, as if it already knows this is the film’s defining shot.

Elsewhere, the film’s observant lens joins hired contractors around campfires and locals in dim living rooms to discuss the fate of these trees: whether this is a state-funded operation, a personal quest for Eden or a spiritual project to live longer. For the trees, Ivanishvili pays for new, accessible roads for the small towns, yet many residents are vocal in their resentment of the bribe. In one sequence, locals gather in a funeral procession to bid farewell to one of these huge entities.

Indicative of the director’s approach, these moving moments are shot with a fly-on-the-wall style that maintains a strict distance. In turn, their unfiltered candour leads to raw admittance of the unethical power imbalance and economic instability that underscores this documentary. With a hypnotising soundscape from Philippe Ciompi and Celia Stroom, Jashi’s enchanting portrait of man’s power over nature is shrouded with mystery.

Though Jashi’s directorial position is completely rescinded, there remain so many unanswered questions surrounding the film. How did Jashi gain access to Ivanishvili’s project? No idea. Does she know the true purpose of plucking hundreds of these sacred trees? We never really find out. Taming the Garden is ultimately a work of excavation itself, unearthing the gratuitous acquired ownership of natural landmarks and community monoliths in a condensed 90 minutes.

Intrigue in this doc was whipped up after its rave Sundance premiere.

Contemplating its subject with an unhurried pace makes for an entrancing watch.

Magnificent visuals and a moving tale of arboreal anthropomorphism. 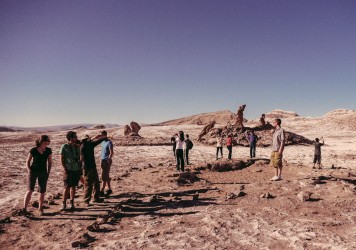 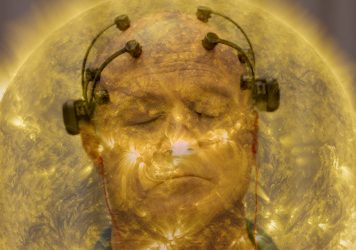 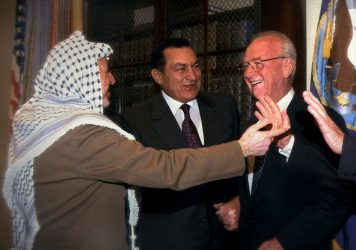 The inside story of America’s futile attempts to broker peace in the Middle East makes for fascinating viewing.