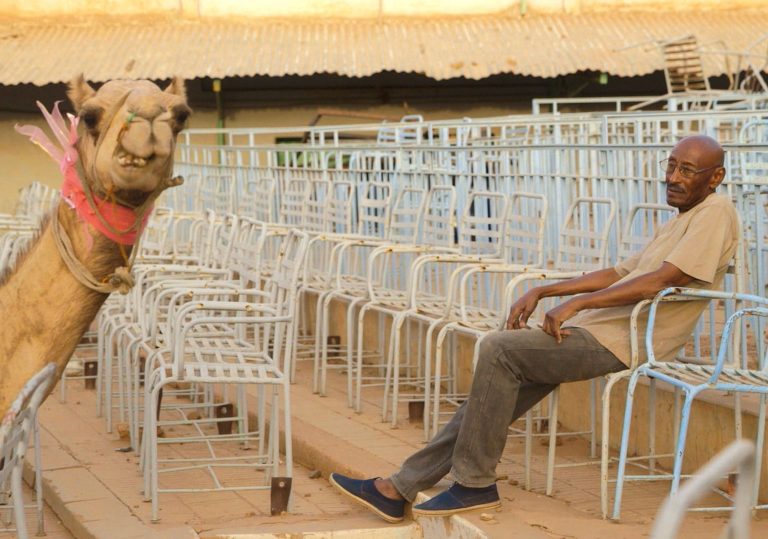 Intoxicating passion, playfulness and intimacy drive this film from start to finish.

A blackout in Khartoum motivates a group of elderly ex-filmmakers to recreate a scene from Billy Wilder’s Sunset Blvd. in which Gloria Swanson saunters down some stairs. Through a joyfulness rooted in profound affection and knowledge, Ibrahim, Suleiman, Manar and Eltayeb demonstrate what it means to have filmmaking running through your veins in Suhain Gasmelbari’s Talking About Trees.

Some context: after the Islamist government’s military coup of 1989 in Sudan, political restrictions led people to watch films at home, replacing the treasured cinema experience with a “new lover” (digital film). Decades later, enthusiasm for a potential rebirth of the physical, communal experience is clear, as some even admit to having never seen a film on the big screen.

The director focuses on four forcibly retired filmmakers bonded by their contagious passion for film and genuine friendship which endured decades of separation, struggle and exile. They aim to reopen an old cinema for a free screening, but National Security stands in their way.

The title was inspired by a poem by Bertolt Brecht, which explores the authority of dictatorship and how shifting the dialogue to monotonous topics emphasises that which cannot be spoken. Of course, films aren’t trees, but as films are often used to illustrate a nation’s culture and individuality, trees have symbolic importance for ethnicity and identity.

With glimpses into their timeworn idiosyncratic work, the film heavily implies an urgency for the return of cinema for our heroes. Their careers were ended, their talents wasted and their voices muted. This film reflects the lost opportunities of a country full of potential and many hungry for creative self-expression.

The combination of comical remarks, jokes and nostalgia – emerging from friends reminiscing about a simpler past – often conceals the seriousness of the issues explored, resulting in a bittersweet undertow that feels strangely relevant.

Intoxicating passion, playfulness and intimacy drive this film from start to finish. 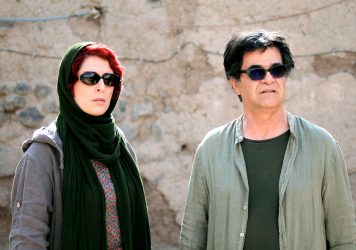