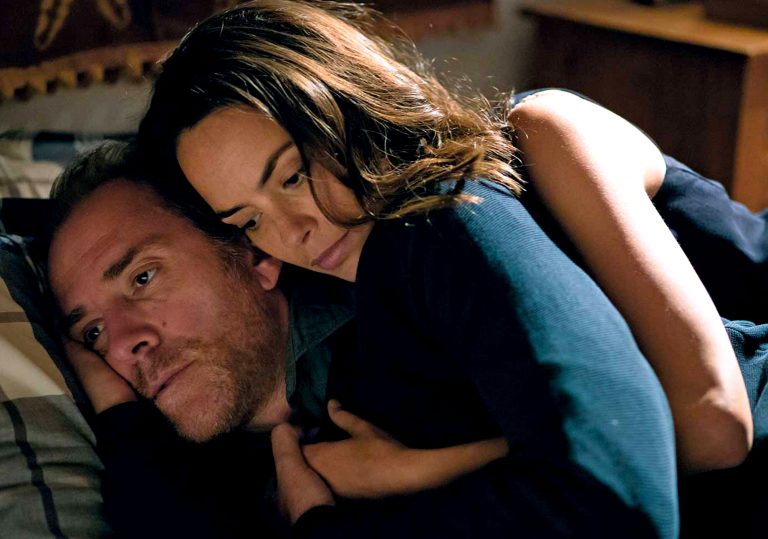 The post-Cannes buzz has hardly been deafening.

Bellocchio is a master craftsman, but his talents are wasted on this thin material.

Some scenes are obscenely sentimental, so make sure your threshold for that stuff is high.

What if the words ‘sweet dreams’, tentatively whispered into your ear prior to a deep slumber, were the last you ever heard from you mother before she was swept off to commune with the angels? This is the torture suffered by mummy’s boy scamp Massimo in the new film from Italian veteran Marco Bellocchio, adapted from a novel by Massimo Gramellini.

A moving montage opens proceedings which presents the simple joys experienced by the young protagonist at just hanging out with his swaddling mother (Barbara Ronchi) – they do the twist, they frolic, they watch TV together – she covers his eyes at the moment a women dives from the side of a building.

The film explores the idea of how a parent plays a character when it comes to interfacing with their children, so the bruising mental friction of adult life is all but hidden behind painted smiles and artificial gestures, even if the love is sincere. When those life-altering words are whispered, Massimo falls into a trance-like tailspin, particularly as he is kept in the dark regarding the true fate of his mother. At one moment she is seriously ill and can’t be seen in public, the next she’s being carried to the alter in a flower-strewn coffin.

The bulk of the film beyond this point traces Massimo’s deep-seated trauma right into adulthood. It affects his relationship with his father, his work as a journalist, and his relationship with a nurse played by Bérénice Bejo. It’s a major problem that he is something of a depressive dullard and there are numerous points in the film his inability to disconnect from this Freudian curse ring naggingly false. Bellocchio doesn’t attempt to manipulate the material into a generation-crossing murder mystery, instead opting to chart the emotional ups and down, which sadly offer little in the ways of surprise of insight.

The strongest moment in the film is a short flashback sequence involving the amazing French actress Emmanuelle Devos. She is the mother of one of Massimo’s friends, and he has to sit their in stringing awe as watches mother and son play-fighting in the sort of ultra-tactile way that he used to with his mother. Nicolò Cabras’ spiky performance as the young Massimo is a highlight, but it’s not enough to save this dawdling and sentimental (but, admittedly, beautifully made) drag.

The post-Cannes buzz has hardly been deafening.

Bellocchio is a master craftsman, but his talents are wasted on this thin material.

Some scenes are obscenely sentimental, so make sure your threshold for that stuff is high. 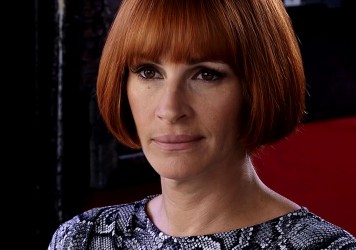