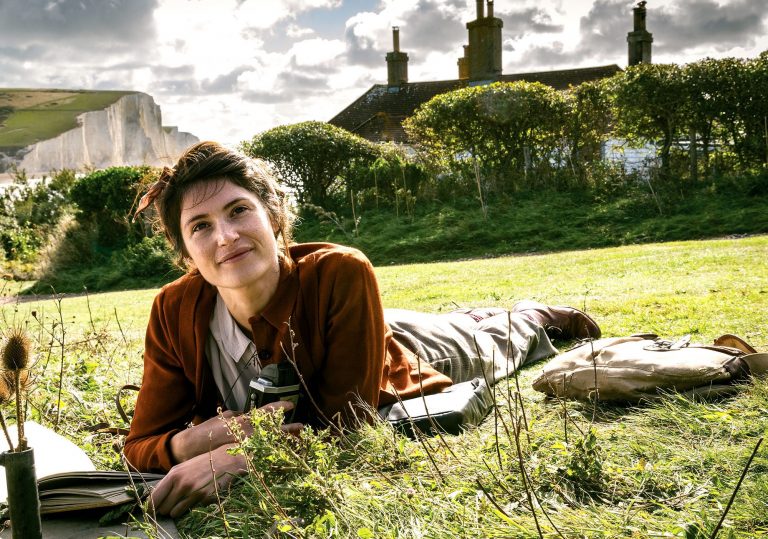 A queer period film with an enchanted twist.

The lighthearted tone takes you by surprises as it breaches darker waters.

This year has already delivered one successful queer period film, Céline Sciamma’s Cannes-winning Portrait of a Lady on Fire, set in 1770 Brittany. Now we have another, from first-time British writer/director Jessica Swale.

The significance of this phenomenon – of both constructing and deconstructing how female-female representation manifests on-screen – goes beyond simple viewership, as it fills in the gap of the images that are lost between same-gender relationships. This is the basis from which Summerland springs to life.

Isolated in 1940s Kent, Alice Lamb (Gemma Arterton) is a curmudgeonly loner with a penchant for drowning herself in her work; she is constantly shown hunched over a book in an attempt to escape from her troubled past. Her reserved disposition is shattered when a London evacuee, a young boy named Frank (Toby Osmond), is forced upon her as a temporary resident while London is torn to shreds by German bombers during World War Two.

A quick turnaround from frustration, of having to house an unwanted guest, to the adoption of maternal instinct fulfils one half of the love story told in the film. This platonic romance juxtaposes the heartbreak of Alice’s past, one involving a classmate from university named Vera (Gugu Mbatha-Raw). Memories of their relationship flood Alice’s thoughts as her time with Frank progresses, and the lines between the multiple chronologies begin to blur.

There is a segment in the film in which Alice believes to have deduced the geography of the “floating clouds,” which are just optical refractions of images in the light. Frank, a rambunctious and curious child, jumps up to his feet on the cliffs of Dover to point to a floating castle with a green flag, but Alice automatically accuses him of lying, as Dover castle does not fly flags and she could not see anything herself.

She drives to the location of the castle to see that she was in fact wrong, and that Frank is indeed the only one out of the two of them to catch sight of the refraction in the clouds. He then makes the connection between this myth and the Pagan belief of Summerland – an invisible afterlife among mortals, “all around us.”

Swale’s film is an enchanting balancing act of the past, present, and future according to our protagonist. The majority of the story is told from Alice’s present, with occasional jump cuts to our present time, and her sordid past. Each thread plays on different familiar tropes from other queer period films, harmonising to tell a different sort of narrative.

The folklore unveiled in Alice’s academic work is translated to the screen as she sets out with Frank to explore the science behind the mythology of “the floating castle” in the clouds, based on the intersection of different volumes of myths.

Arterton and Osmond make for an effective pairing, carrying the story with high energy from beginning to end. The two actors maintain a tenacious grip of the already vibrant script, allowing for a tender delivery of humour, nostalgia and melancholy – though no sentiment here runs too deep.

The film is a surprising gem that delivers a light-hearted compromise between fairy tales and war stories to posit that there could be a happy ending among the rubble.

A queer period film with an enchanted twist.

The lighthearted tone takes you by surprises as it breaches darker waters. 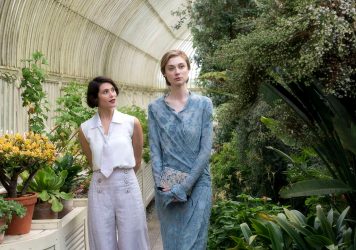