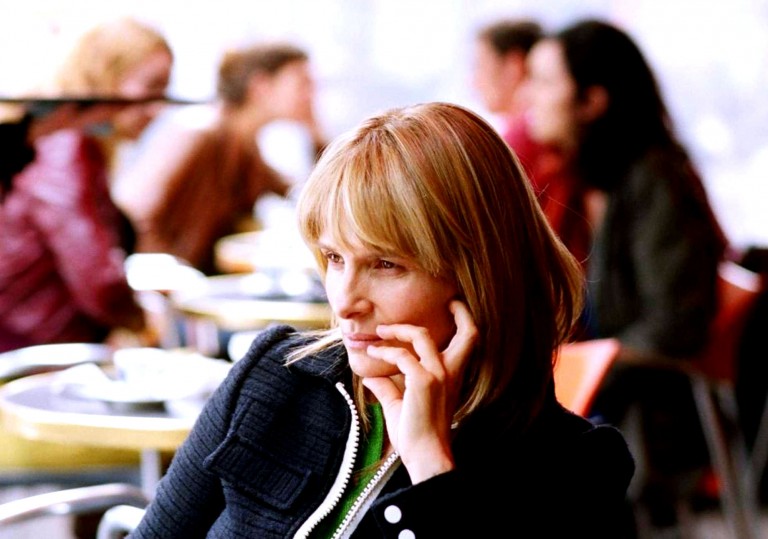 It’s hard to know what to expect from a genre chameleon like Assayas.

Lots to think about, but the thrills of Boarding Gate and the emotion of Clean are conspicuously absent.

Assayas is a fascinating filmmaker who has made a difficult film to like.

Olivier Assayas is a fascinating filmmaker who has made a difficult film to like.

For a French film director, Olivier Assayas hasn’t been very interested in France lately. His last few films have taken the audience on cross-continental excursions (from London to Hong Kong in Boarding Gate) and involved dialogue in several languages (English and Cantonese in Clean). With Summer Hours, however, he has returned to the heart of middle-class French life.

Following the death of their mother, three forty-something siblings must divide her estate, a task made complicated by several valuable antiques and some clashing personalities. Eldest brother, Frédéric (Assayas regular, Charles Berling), wants to preserve their mother’s legacy; Adrienne (a blonde Juliette Binoche) is keen to unburden herself of the past; while businessman Jérémie (Jérémie Renier) wants to flog it all to fund his family’s new life in Shanghai.

For Assayas, a prop is never just a prop, and indeed his latest film’s preoccupation with paintings and vases questions the place of art in human lives and how we incorporate the past in our present. But for all that his direction lavishes as much attention on the minutiae of family interaction as it does on Bracquemond glasswork, his detached eye creates characters who interest the intellect while alienating the emotions.

When Frédéric breaks down crying over his mother’s death, the camera peers at him from the other side of his car window before pulling back up the road, as if retreating to a polite distance.

Perhaps that’s because, in thrall to the Taiwanese New Wave, Assayas refuses to contrive any dramatic confrontations. Or it might simply be that his characters’ biggest problem is which priceless painting to sell first, and as such they are a difficult family to care about. As a result, Summer Hours is undoubtedly a triumph of realism, it’s just rather a dull one.

It’s hard to know what to expect from a genre chameleon like Assayas.

Lots to think about, but the thrills of Boarding Gate and the emotion of Clean are conspicuously absent.

Assayas is a fascinating filmmaker who has made a difficult film to like.