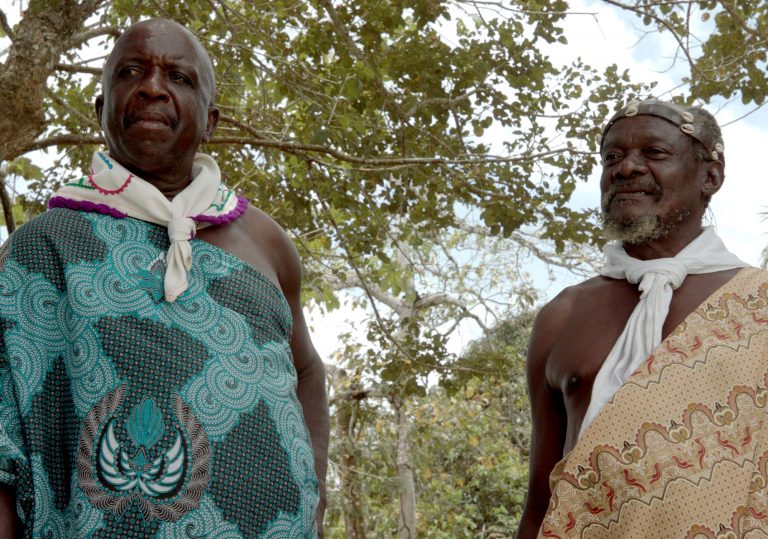 A modern cultural history in which western filmmakers attempt a collaboration with their subjects.

This tricksy documentary hybrid charts the traditions and transitions of a remote Surinamese tribe.

Artful ethnography meets a cheeky apologia for colonialist activities of the past in Dutch filmmakers Lonnie van Brummelen and Siebren de Haan intriguingly titled Stones Have Laws. The name alludes to the quasi-mystical lifestyle of the Surinamese Maroon tribe, who imbue all manner of flora, fauna and features of the natural landscape with a humane energy and untapped wisdom. We know this because the film comprises of conversations and monologues from various, unidentified tribespeople which shed light on the way they function as a compact society based near the northern tip of the South American continent.

We also learn that the dialogue in the film is actually being delivered as a script, which was formulated from conversations between the filmmakers and subjects before cameras started to roll. So you have a complex example of formal quickstepping as the film attempts to give some amount of subtle political leverage to the people in front of the lens. It’s a hybrid documentary fiction about a people whose own identity is subject to the pull of various cultural and historical influences from across the globe.

In terms of tempo, Stones Have Laws takes its good sweet time, and perhaps requires a certain amount of patience to tap into its lackadaisical rhythms. Often, the dialogue comes from a figure off camera, as the image captures the mist rolling over a lake or a small cloud connecting with the canopy of the adjoining jungle. Water is a key motif, as the tribe rely on a river which not only provides sustenance, but is also a key element of cultural rituals which involve aggressively spraying a mouthful of water over the back of a compatriot.

The Maroon are actually escaped slaves originally from Africa, and the film allows the subjects to present this hybrid ancestry through their various travails. There’s also a focus on how mechanised industry is starting to encroach, not merely in the dress and speech patterns, but in their tools – following the massive exertion undertaken to cut down a tree with a hand-tooled axe, they whip out a chainsaw to finish the job. These little jokey anachronisms, however, a few and far between, as this is for the large part a serious exploration into the nature of reparation and how the west look at and learn about cultures born out of colonialist aggression.

A modern cultural history in which western filmmakers attempt a collaboration with their subjects. 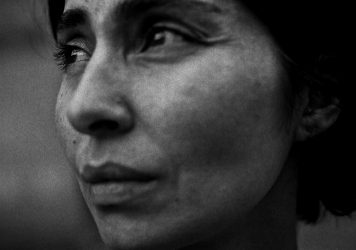 Turkish filmmaker Gürcan Keltek uses a meteor shower as a metaphor for human conflict in this docu-fiction hybrid. 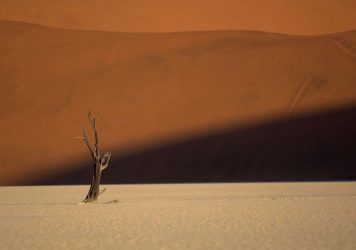 In Praise of Nothing

Iggy Pop narrates this strange, singular documentary comprising the observations of 62 cinematographers from across the globe.