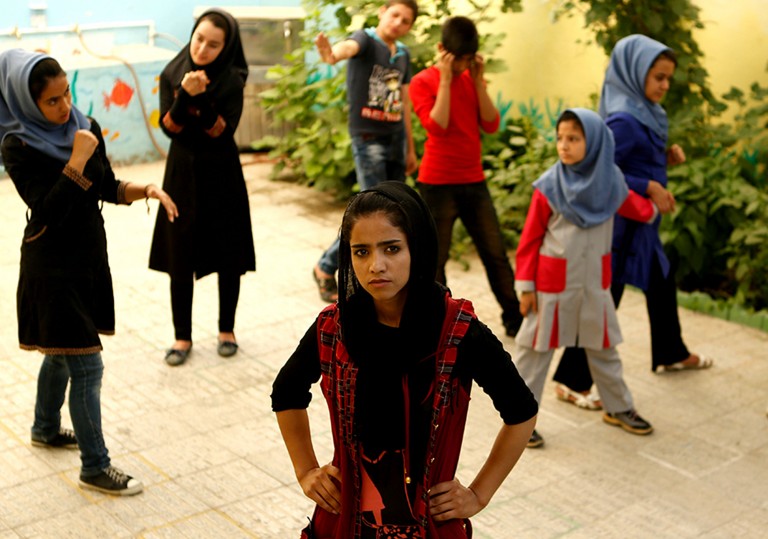 Picked up a prize at the Sundance Film Festival.

A clever, engaging and inclusive way to tackle an extremely depressing and complex subject.

This is a documentary in which its makers are unwilling and unable to retain a respectful distance from their subject. Instead of using their camera to create a moral safe zone, where they are able to believe that their filmmaking is in itself an act of courage and defiance, they cross the line, realising that, maybe, actions speak louder than images.

It helps that Rokhsareh Ghaem Maghami’s subject is Sonita Alizadeh, a feisty teen who escaped from her parents in Afghanistan and fled to Iran after they threatened to sell her off for marriage. But her gruelling plight awoke a dormant streak of activism, as Sonita started writing raps about the sorry situation of young women in the region. Her lyrics articulate widespread, private suffering and the righteous anger she channels embodies the combative, urgent nature of hip hop.

The filmmakers carefully follow her story through, and they’re very lucky that Sonita makes for such a charismatic and empathetic focal point. In charting her attempts to disseminate her sorrows through music, the film operates as a crushing condemnation of all societies in which female expression is suppressed in depressingly innovative ways. Even roping in help from male music producers is a no-no, as it’s against the law in Iran for women to sing, and it’s the men who would be punished for allowing it to happen.

Yet the film does also show the simple ways in which these regressive laws can be swerved around, as Ghaem Maghami does everything in her power to guide Sonita towards success, even it it means upping sticks and moving to another country. It may sound like a relatively straightforward triumph-over-adversity narrative, but the film really emphasises the difficulty of things that most viewers would take for granted. The drama of returning home to her mother to get her passport becomes a military operation, where possible emotional bribes are set into place. It’s the presence of the camera that spurs Sonita on, even to achieve something as simple as taking off her headscarf in private.

Picked up a prize at the Sundance Film Festival.

A clever, engaging and inclusive way to tackle an extremely depressing and complex subject. 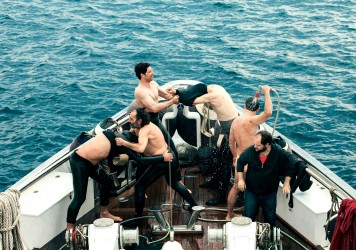