Songs My Brothers Taught Me 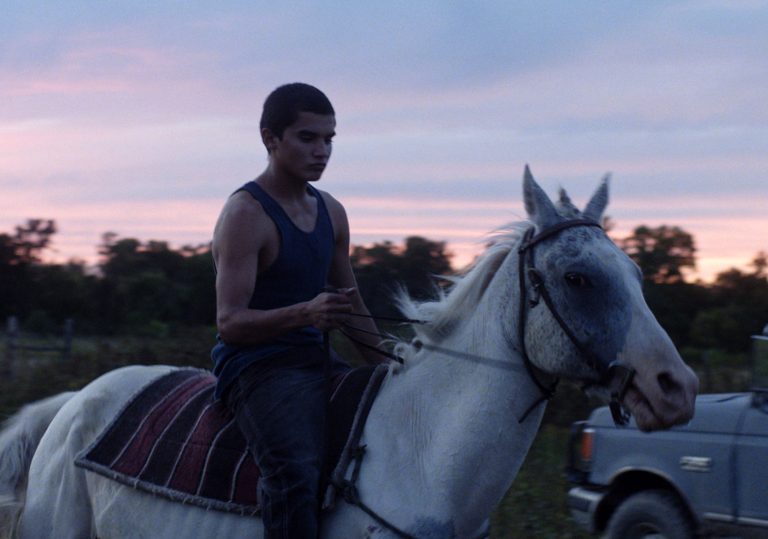 The debut feature from the woman who gave us The Rider and Nomadland? This has to be good.

Lyrical, if a little unfocused.

The mystery and magic grow the longer you let it rest. Understated, but still impressive.

There’s poetry in the mundane at every turn in Chloé Zhao’s impressive debut feature from 2015.

Chloé Zhao’s first feature was shot at the Pine Ridge Indian Reservation in South Dakota, giving debut screen credits to a group of Lakota Sioux actors to tell the story a brother and his younger sister; John (John Reddy) and Jashaun Winters (Jashaun St John). The siblings see their paths diverge as John makes plans to leave the reservation for Los Angeles after graduation, while Jashaun, just shy of 12 but wise beyond her years, questions her own future as well.

People filter in and out of John and Jashaun’s lives – girlfriends, half-siblings, fellow residents and rival bootleggers – but Zhao mostly keeps our attention on the Winters siblings. As in her heartbreaking 2017 film The Rider and 2020’s Nomadland, her camera waits for the people she’s framing to exhale, the world remaining silent while they decide their next move. Empty spaces are ripe for lyrical contemplation and, well, just a bit of peace.

Zhao’s commitment to working with non-professional actors gives her films a rare authenticity, but John Reddy’s performance is less memorable than that of Brady Jandreau in The Rider or Charlene Swankie in Nomadland. As a result Songs My Brothers Taught Me is less compelling than Zhao’s subsequent features. This is partly down to the story; a teenager’s desire to cross country with his girlfriend is less impactful than a cowboy coming to terms with a crushing injury, or a nomadic woman choosing how and where to spend the final days of her life.

As Jashaun, it’s St John who carries Songs – her introspective turn is the film’s beating heart. It helps that the landscapes she wanders through are invariably gorgeous (this is Zhao’s most convincing valentine to Terrence Malick if ever there was one). Crucially, the film resists excessive, brooding voiceovers and gratuitous cutaways, framing nature at its most arresting as it shapes the lives of John and Jashaun.

While scant on plot and somewhat unfocused tonally, Zhao nevertheless manages to construct a vivid portrait of a community on the fringes without frills or fuss. Death and disappointment are just part of the everyday in this land; the revelation of a rodeo cowboy father who had 25 other children doesn’t make John or Jashaun crumble. Instead, such news imbues the film with a sense of mystery, and strength in the face of precarity.

That’s the thing about Chloé Zhao: she always finds a way to leave the door ajar into a new community with surprising, often beguiling people and places to welcome you in. There’s no catch, no twist. All she asks is that you tread carefully.

Songs My Brothers Taught Me is available to watch on MUBI from 9 April .

The debut feature from the woman who gave us The Rider and Nomadland? This has to be good.

Lyrical, if a little unfocused.

The mystery and magic grow the longer you let it rest. Understated, but still impressive. 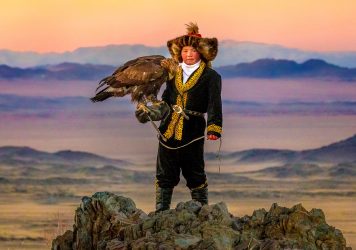