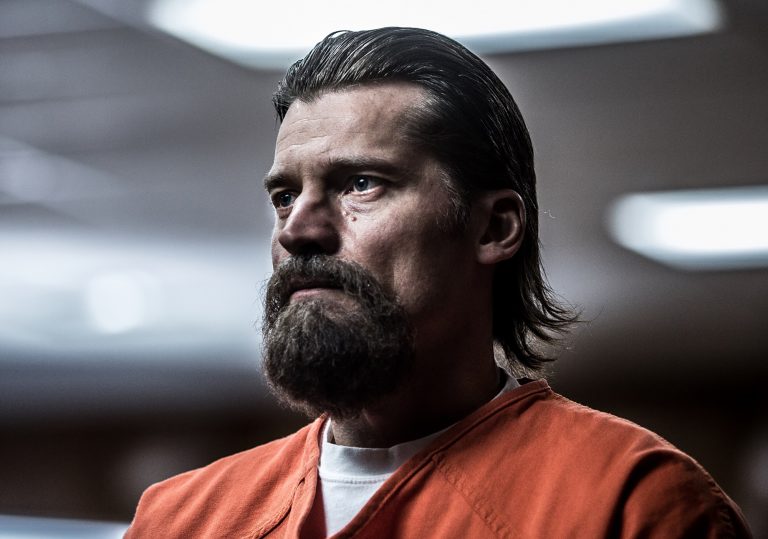 If nothing else it’s a convincing advert for US penal system reform.

Cinema has a long-standing fascination with prison. From The Shawshank Redemption to Brawl in Cell Block 99, filmmakers and audiences alike have a morbid curiosity about what goes on behind the bars. In this saturated genre, it’s surprisingly difficult to find a film about incarceration which successfully treads the fine line between realism and sensationalism. Ric Roman Waugh has been trying valiantly for a while – this being the final film in his ‘Prison Trilogy’ following 2013’s Snitch and 2008’s Felon.

With Nikolaj Coster-Waldau in the lead role, Shot Caller concerns the imprisonment of stockbroker Jacob Harlon, who is sent down following an accident that he caused. Struggling to cope with his guilt as well as the idea of life on the inside, he takes some horrendously poor advice, which quickly sees him tangled up in a white power gang closely affiliated with the Aryan Brotherhood. The action takes place both in the present and past, as we see the brutal reality of Jacob’s time on the inside as well as his attempts to build a life on the outside.

It’s an interesting concept, and the idea that actions in prison impact upon your life outside is definitely worth exploring, but Waugh’s script falls flat as he fails to find any humanity within his characters. The film takes a heavy dose of inspiration from American History X, but unfortunately seems to miss the character development and redemptive quality which propelled Tony Kaye’s film to greatness. The only characters with any narrative depth are Jacob and his parole officer Kutcher (Omari Hardwick), which makes it hard to invest in the story.

Waldau is clearly doing his best to move away from his Game of Thrones role, but Jacob becomes an increasingly unsympathetic and irritating character, his misfortune largely down to his own poor decision-making. Jon Bernthal, fresh from his brilliant starring role in Netflix’s The Punisher, is wasted in the role of a Neo-Nazi called “Shotgun”, and the rest of the ‘bad guys’ merge into one homogeneous mass.

In fact, it seems to glamourise the violence within the prison system, falling back on lazy stereotypes and suggesting that shivving your way to the top can be excused if you have a noble aim. In the end, the film leaves you with a sense that the system has irreparably ruined Jacob’s life and the lives of the people he loves. But rather than feeling a sense of anger at the government which fails society, you just feel Jacob probably had it coming all along. If you’re looking for a more nuanced portrait of life in America’s justice system, seek out The Work instead.

If nothing else it’s a convincing advert for US penal system reform. 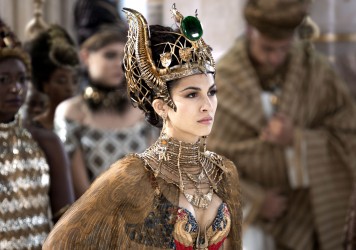