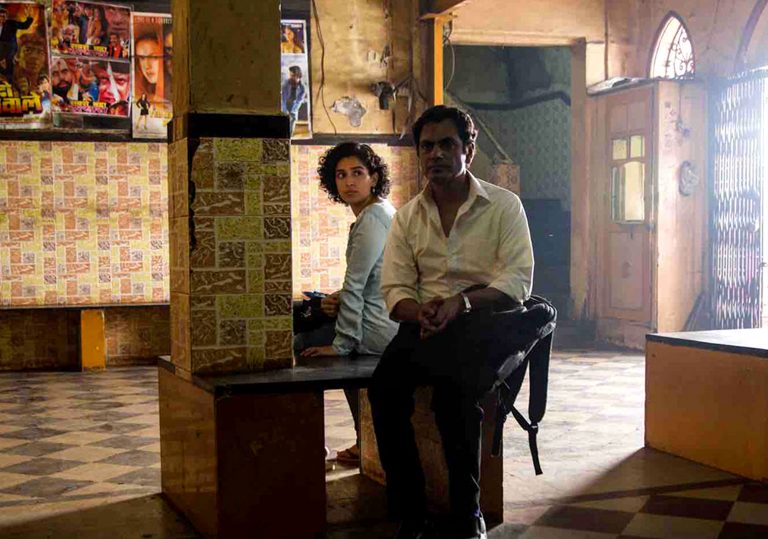 Batra’s 2013 debut, The Lunchbox, was a total delight.

Tries again for the cutesy central concept, but doesn’t quite land this time.

Well made, well performed, just a little too tamped down for its own good.

The romance between a street photographer and his unwilling subject plays out in this low-key Hindi charmer.

I think the trade descriptions act may find us at fault for calling this film by Hindi director Ritesh Batra a love story. Love is certainly inferred, and it may even blossom outside the timeline of the film, but this is more about longing, and the feeling of not being able share or express primal feelings of romantic amour.

Batra hit rom-com paydirt with his extremely lovely 2013 debut, The Lunchbox, about an unlikely cross-town courtship with added nibbles. With Photograph he attempts to locate some of that old magic once more. And he does, occasionally, but it’s spread a little thinner here, and the mechanics of the unlikely romance – so very well-oiled in The Lunchbox – occasionally sound a little creaky.

It all kicks off on a moment of happenstance, as a well turned-out but stone broke tourist photographer Rafi (Nawazuddin Siddiqui) delivers his hard-sell spiel to well-heeled waif Miloni (Sanya Malhotra) as she wanders flightily in front of the majestic Gate of India. Neither are talkers, or smilers, or expressers of simple emotion. She eventually relents to having her picture taken, and the resulting shot, which is printed out on the spot, suddenly alters the course of their lives. We have to take their word that it’s great, because the audience never actually get to see it.

It then transpires that Rafi is being badgered by his overly-talkative (in a charming way) grandmother to get hitched, and so sends this treasured snap to her claiming that he has found his bride. Then – you guessed it – he has to hook up with this mystery maiden once more so she can help play out his juvenile ruse. Far from there being a grand arc to their burgeoning relationship, it instead runs the gamut from nervous apathy to imperceptible flirtation.

The film is packed with awkward pauses and pin-drop silences, as Batra attempts to milk the sentiment out of people who feel too confined by their social and economic standing to express themselves with any semblance of self-assurance. There are best friends on hand to dole out fortune cookie advice, and concerned parents who do not like their daughter consorting with an unrepentant member of the underclasses. All bold genre signifiers in a work which at least shoots for something purer and more artful.

It’s all very well put together, and the two leads serve him well, yet Batra’s incessant focus on the poetic beauty of the unspoken gesture saps out some of the base-level interest. By its final third, you almost want Rafi running down a platform as Miloni waves a handkerchief from the window of a departing train – just some kind of release of energy, or an acceptance of the fact that, handsome though it is, this is still a fanciful screen romance at heart.

Batra’s 2013 debut, The Lunchbox, was a total delight.

Tries again for the cutesy central concept, but doesn’t quite land this time.

Well made, well performed, just a little too tamped down for its own good. 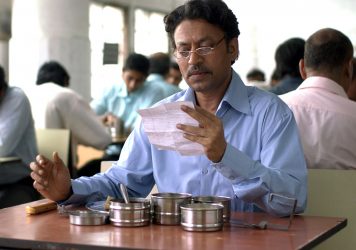