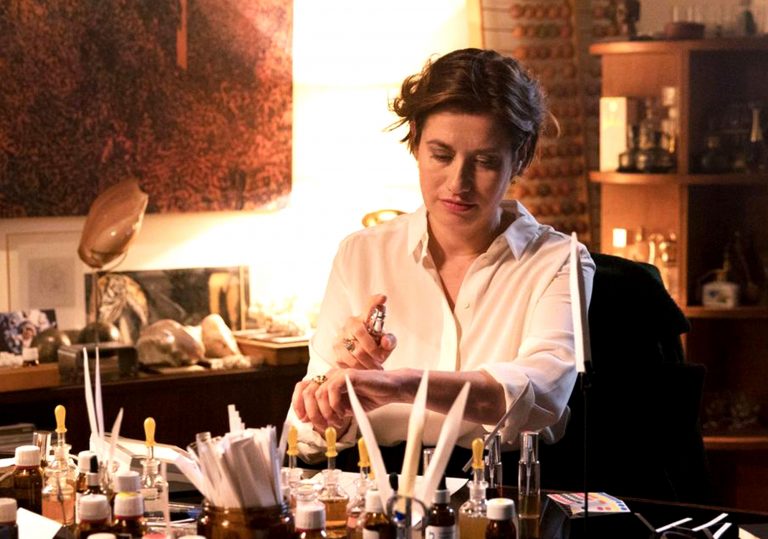 An underrepresented profession in cinema, and one the French do exceptionally well.

Sweet, but there’s an absent odour here which leaves much to be desired.

A fine drama which lacks scents of humour.

Emmanuelle Devos stars as a fragrance maker extraordinaire in this slight sensory drama from Grégory Magne.

“What do I wear in bed? Why, Chanel No. 5, of course!” According to Grégory Magne’s Perfumes, the world’s most famous fragrance isn’t just good enough for Marilyn Monroe – it can be used to mask the smell of badly tanned handbags. It’s a distinctly French plot: will they find the right perfume by the end of the week? Hardly the high-octane, race-against-the-clock of most Hollywood dramas, but a refreshing and undeniably original narrative nonetheless, albeit one that never fully draws us in.

There have been attempts to add smell to the sensory experience of cinema – who remembers the ‘Aroma-scope’ scratch-n-sniff cards that supposedly made the fourth Spy Kids movie ‘4D’? Actually, that could work well with Perfumes, for despite the eloquent descriptions of the smells comprising the fragrances discussed in the film, we often remain sensorially distanced from the characters on screen. We see them sniffing those tester strips you get in perfumeries without being given the opportunity to share the experience.

When the nose of perfumer Anne (Emmanuelle Devos) fails her, we empathise because we haven’t been party to the action, unless one can simply conjure up the scent of Dior’s J’adore at will. It’s strange that Anne claims to have created that particular perfume for Dior when a quick Google can reveal it was made by Calice Becker in 1999. Rather than presenting unconvincing counterfactuals, Perfumes would have benefited from sticking to fiction instead of relying on a pretentious assumption in the audience’s familiarity with its subject.

The film shines when perfume-making is connected to the human drama. After all, the job of le nez, as perfumers are affectionately known in France, is to evoke emotions through olfactory compositions. It’s a beautiful allegory for the relationship between Anne and Guillaume (Grégory Montel), and with his daughter Léa, delightfully played by the scene-stealing Zélie Rixhon. Perfumes ends with Guillaume teaching Léa’s school class about how new fragrances are created from a combination of smells, a scene which simultaneously merges his development as a father and as a creative partner to Anne.

This unique extended metaphor elevates the film from its otherwise uninspired components. The twinkly piano score by Gaëtan Roussel sounds uncannily like John Williams’ Star Wars theme, and Magne’s screenplay always seems to be teetering on comedy without ever inspiring a genuine laugh. At times Perfumes feels like an anti-smoking campaign, with extended sequences of Grégory enjoying the newfound freedom offered to his nose by switching to an e-cigarette.

In other words, don’t expect another adaptation of Peter Süskind’s 1985 novel ‘Perfume’ with its grisly tale of a murderous perfumer. Perfumes is more understated, which enhances its emotive power, but conversely prevents us from ever feeling that we’re a part of its sensory landscape. While some of the ingredients are there, they never fully integrate into something truly redolent.

An underrepresented profession in cinema, and one the French do exceptionally well.

Sweet, but there’s an absent odour here which leaves much to be desired.

A fine drama which lacks scents of humour. 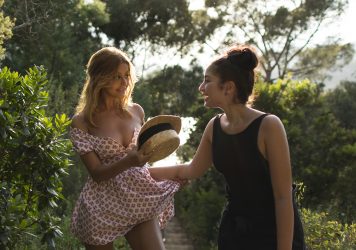 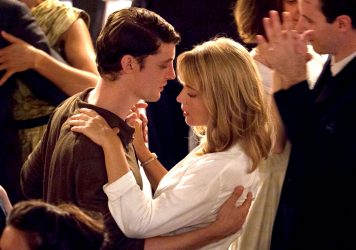