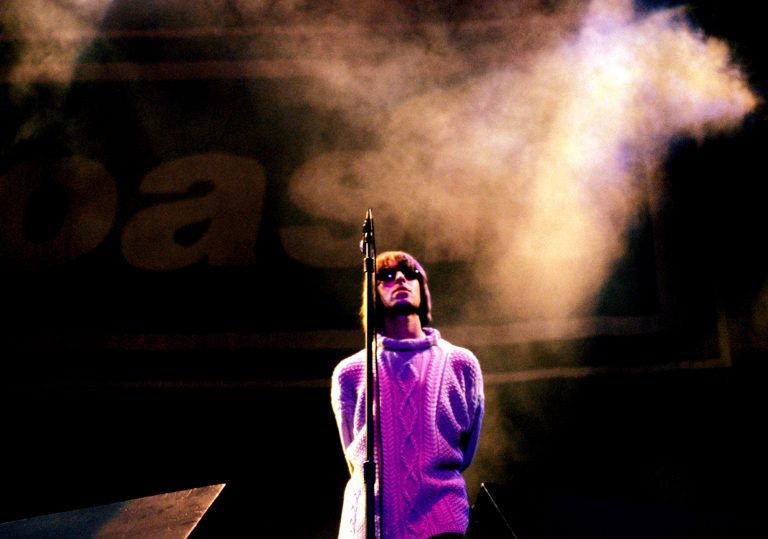 Essential for anyone who was there or wanted to be. Fun for everyone else.

The inside story of one of the great concerts in British rock ’n’ roll history is a welcome dose of ’90s nostalgia.

Documentaries about gigs of historical cultural import are all the rage this year. Summer of Soul (…or, When the Revolution Could Not Be Televised) memorably explored the incredible music and fascinating socio-political background of 1969’s Harlem Cultural Festival. Forthcoming Burn It Down! captures the grim music and ugly violence of Woodstock ’99. As one might imagine from its title, Oasis Knebworth 1996 is director Jake Scott’s comprehensive look at the August weekend 25 years ago when the Mancunian hellraisers were at the peak of their powers.

Over two days on the grounds of Knebworth House, Hertfordshire, 250,000 people saw frontman Liam Gallagher and his songwriter brother Noel lead the quintet through two triumphant sets culled from their first two albums and their B-sides banger ‘The Masterplan’. Many thousands more applied for tickets, while further millions listened to the Sunday night show on Radio 1 and other broadcasters across the world. Fans who weren’t there but desperately wanted to be (including the writer of this review) recorded the latter gig on cassette tape and listened back to it repeatedly for years afterwards. This particular way of experiencing the concert is actually shown in one of the film’s well-realised re-enactments, which are given extra credibility from fan voiceovers.

These contributions, along with some fascinating, moving and very funny vox pops from punters at the gigs add depth to the story of the biggest British rock ’n’ roll gigs of the ’90s. Bores will tell you that Robbie Williams played three consecutive nights to a bigger cumulative crowd at the same venue in 2003, but no one really gives a damn about that. Noel and rhythm guitarist Paul “Bonehead” Arthurs offer some colourful remarks about the band’s speedy rise to success, as well as vivid insights into how things felt on stage (Liam contributes just one short quote but is very much the star of the film).

As for the real meat of the piece, Dick Carruthers directed the actual ’96 performances. Carruthers co-directed Oasis: There and Then, the excellent compilation of the band’s Earls Court and Maine Road shows, so it’s no surprise that his team captured the spirit and the sound of the lairy Lancastrians with aplomb. Oasis were never particularly lively on stage but the songs are so colossal, any resistance is futile. Booming versions of era-defining singles such as ‘Cigarettes and Alcohol’, ‘Live Forever’, ‘Supersonic’, ‘Some Might Say’, ‘Don’t Look Back in Anger’ and ‘Wonderwall’ fly past with a power that’d make an insect feel as mighty as Godzilla.

There were other great bands around in ’96 – and some of them, such as Manic Street Preachers and The Prodigy, were support acts at Knebworth – but there was no one who could match Oasis in their prime. After Supersonic and Liam Gallagher: As It Was, one might question the need for yet another Oasis doc, but in this case the end the effort is justified, especially if you came of age to these very tunes.

Essential for anyone who was there or wanted to be. Fun for everyone else. 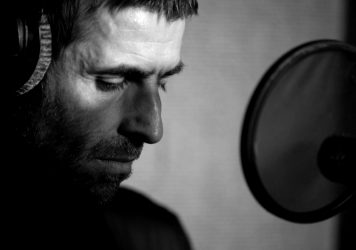 Liam Gallagher: As It Was

The former Oasis frontman reflects on his life as a rock and roll star in this entertaining docu-profile.